Shannon Beador has been open about her battle with weight issues. While filming The Real Housewives of Orange County, her marriage fell apart. She has remained in the spotlight, sharing her ups and downs with her friends as they do life together.

Things crumbled for Shannon Beador while she was on reality television. The split from David Beador was devastating, and over the course of a few seasons, the reality star put on a noticeable amount of weight. While dealing with divorce and friendships being strained, Shannon was still set on working on herself.

Earlier today, Shannon Beador took to Instagram to share her St. Patrick’s Day outfit with her followers. Viewers know that this is a holiday she enjoys, often using her “Irish accent” to say things when she is feeling silly.

The outfit Shannon Beador was wearing showed her amazing weight loss transformation. She was wearing black leggings with shamrocks on them and her famous St. Patrick’s day shirt. It was visibly huge on her, and she was even cinching it in behind her back for the photo.

Back to film The Real Housewives of Orange County

Bravo has already begun filming the upcoming season of The Real Housewives of Orange County. She was most recently filming in Arizona with Tamra Judge and Vicki Gunvalson, confirming that the three still remain friends following the cocaine allegations that happened during the reunion last season.

As for a status on Shannon Beador’s divorce, it looks like things are still dragging out. Some of it played out on The Real Housewives of Orange County, and some of it may also appear on this season. The stress took a toll on Shannon, and after finally reaching her breaking point, she turned her attitude around and got to work on a revenge body.

The Real Housewives of Orange County is set to return this summer on Bravo. 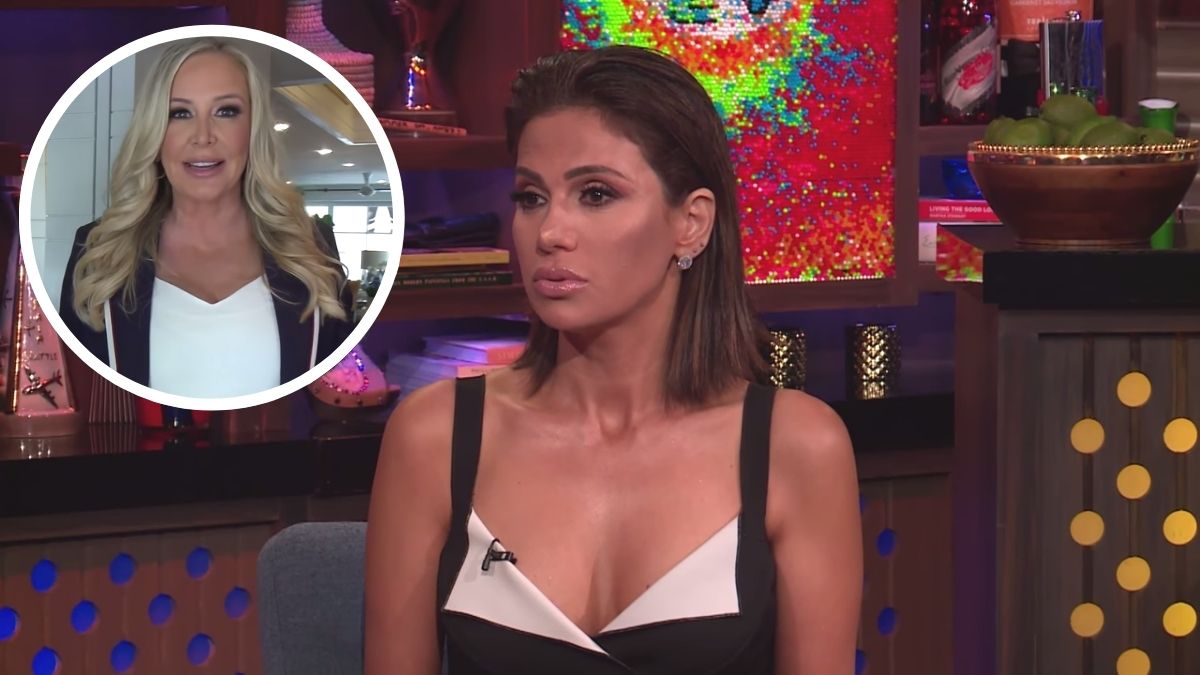 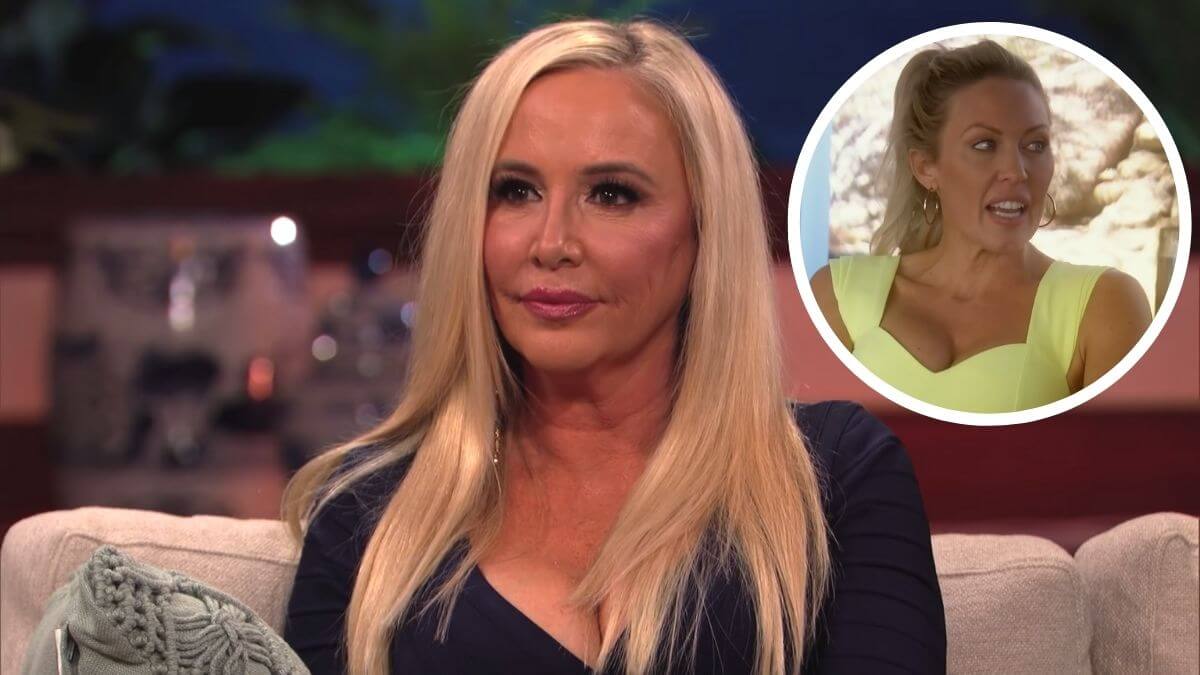