Lamar Odom is engaged to girlfriend, well, now fiancée, Sabrina Parr. Three months after going public with their romance, the couple revealed on social media that they are getting married.

TMZ is reporting that Lamar popped the question to Sabrina at Myles Chefetz’s Prime 112 restaurant in Miami on Monday night. The Real Housewives of Atlanta star NeNe Leakes was at the table when Lamar pulled out the ring. She witnessed the beautiful proposal and helped the couple celebrate once Sabrina said yes.

The newly engaged duo joined TMZ live on Tuesday to gush over their romance. Sabrina did most of the talking. She revealed they met in Atlanta on their way to a concert but did not divulge details.

Sabrina also spilled that the relationship has been going on for months longer than the public thinks. They were involved for a significant amount of time before Lamar posted a picture of them on social media.

Lamar did jump in to praise his new fiancée. He called her the star, saying he was merely the “wingman on their team.” The former NBA player also admitted they have so much in common regarding tough life lessons.

Naturally, curiosity regarding Lamar’s soon-to-be wife has been swirling since they began dating. Now that they are set to wed, fans want to know, who is Sabrina Parr?

The 32-year-old is a health and life coach, as well as a personal trainer. Sabrina and Lamar are often posting pictures of them working out together.

She hails from Cleveland, Ohio. Sabrina has created several meal and workout programs, including MyFit. Her business motto is “Getting Up To Parr.” Sabrina’s website offers programs for those seeking “healthier dietary and physical lifestyle, via detox cleanse, meal plans and workouts.”

When Sabrina marries Lamar, it will be her second marriage. She has previously disclosed on social media that her marriage to the father of her two children was “crazy.” The situation regarding her marriage was so volatile Sabrina ended up in trouble with the law.

Parr was found guilty of two counts of felonious assault, a second-degree felony, and one count of domestic violence, in 2015. The court documents indicate the charges were the result of a fight between her and her then-husband, Antonio Davis. An argument turned physical after he accused her of cheating on him.

Before getting into fitness full time, Sabrina worked for ESPN’s 850 WKNR in Cleveland. However, she was fired in 2017 after saying Cleveland Browns rookie player, Jabrill Peppers, was not going to make it because “he’s on the Lean and the Molly.”

Lamar Odom and Sabrina Parr are engaged and the 40-year-old basketball pro and the 32-year-old fitness trainer just might film the nuptials for reality TV.

They recently revealed on an episode of the talk show, The Real, that they are filming a reality TV show. Neither Lamar nor Sabrina gave details other than the show was pitched to them.

Are you surprised at Sabrina and Lamar’s engagement? 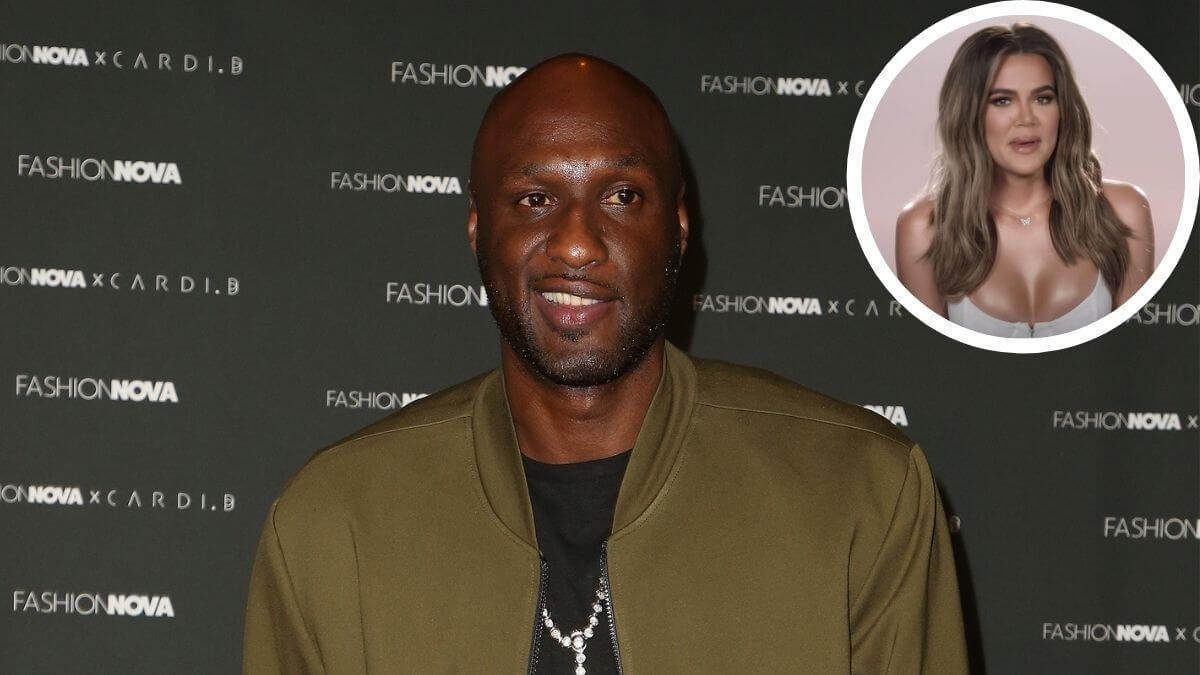 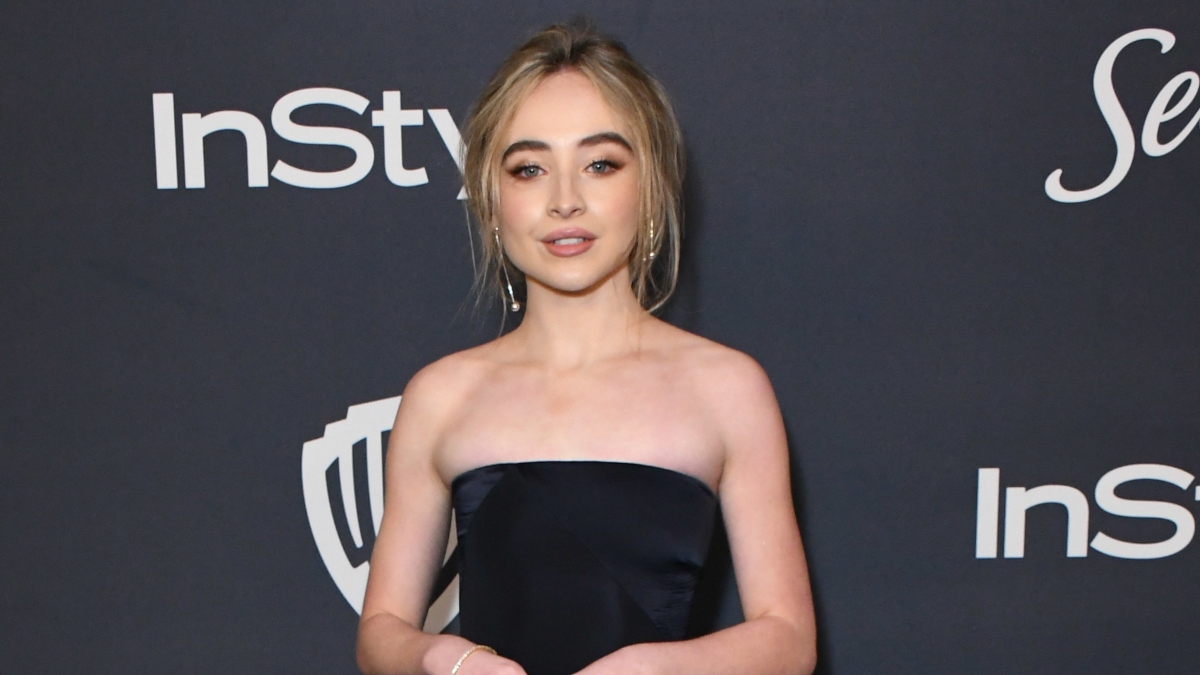