The Royal Family has marked World Book Day by sharing a couple of pictures onto their social media accounts, including an old one of Queen Elizabeth and husband, Prince Philip, in a library from 1976.

Today is World Book Day in the UK and Ireland. Funnily enough, the rest of the world actually celebrates the day on April 25, but in another strange quirk of behavior by the Brits, they decided in 1995, to move the day to avoid any clashes with the Easter holidays.

The day generally involves the Royal Collection Trust sharing books from the many Royal libraries that dot the Kingdom with school children and adults. There is also a whole host of book-related activities across the UK.

The Royal Family Instagram and Twitter accounts took the opportunity to share a really cute picture of Her Majesty and Prince Philip in their personal library at Balmoral Castle in Scotland.

The photo, from 1976, shows the royal couple in a super-elegant and opulent-looking library, which appears to have all manner of old books and manuscripts on the shelf.

The Queen is leafing through a book while sitting at a desk, and Philip is standing by her side with his hand placed near her back. The couple looks incredibly young compared to today, but they would have already been in their 50s when this picture was taken.

Fans and royal watchers absolutely loved the photo, and at the time of writing, it had already received over 93,000 likes on Instagram and over 4,000 likes on Twitter.

Many fans on Twitter thanked the Royals for the photo and also wished Prince Philip a speedy recovery. The Duke of Edinburgh has now been in the hospital for over two weeks.

Another tweeted: “Beautiful photo for World Book Day, All my best wishes for the Duke of Edinburgh during his stay in hospital recovering & my thoughts to Queen Elizabeth ll you must be so worried about you’re husband Stay strong and stay safe.”

Buckingham Palace also shared a painting of the Royal couple’s precdecessors, Queen Victoria and Prince Albert in the Royal Library at Windsor Castle.

They explained that, “The Royal Library is a treasure trove of more than 50,000 books and manuscripts collected by British monarchs over the centuries.”

Queen Victoria was Elizabeth’s great-grandmother and ruled for 63 years, she was the second longest-serving monarch, second only to her great-granddaughter, who has been on the throne for 66 years.

Duchess of Cornwall spoke about books to school kids

Meanwhile, in honor of the day, the Duchess of Cornwall, Camilla, joined with a group of authors to discuss the joys of books with elementary school children. The Duchess is the patron of the National Literary Trust, and last year she helped launch a virtual library, which is free for all elementary school kids in the UK.

You Might Also Like:  Harry booked one-way ticket to Prince Philip funeral due to hopes of resolving Megxit rift with Royal Family

In other Royal news, the Duchess of Sussex, Meghan Markle has come under fire following accusations that she bullied royal aides during her time at Kensington Palace.

Where does Harry and Meghan’s daughter Lilibet Diana come in Royal Line of Succession for the throne? 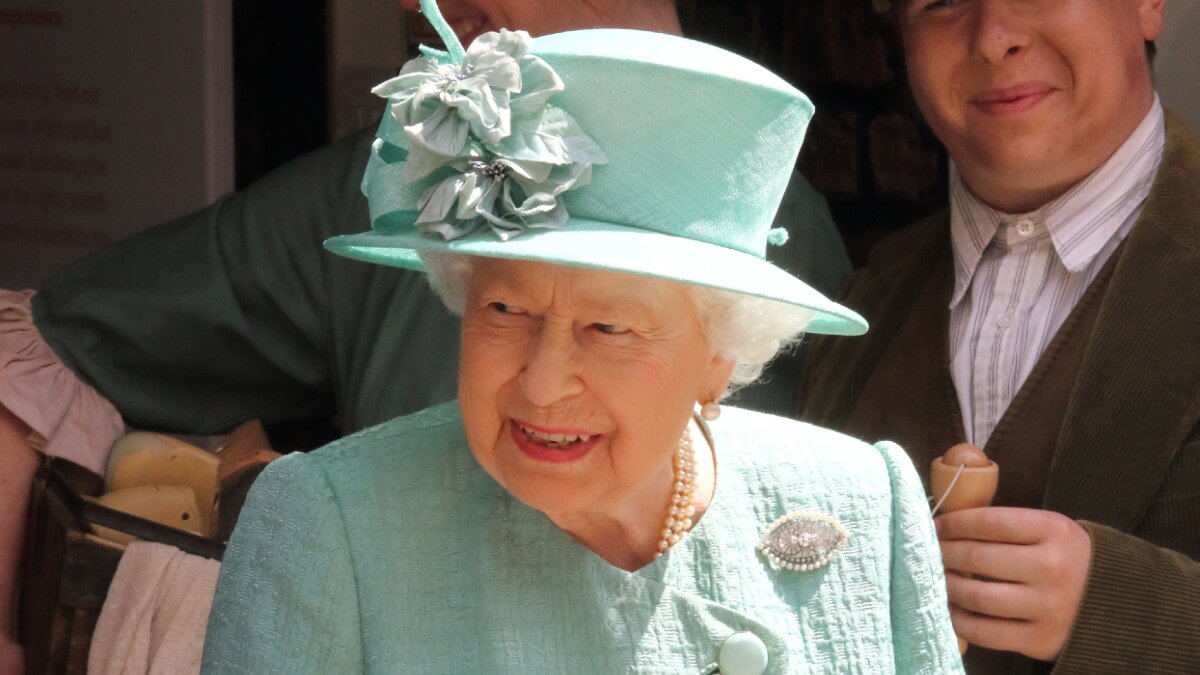 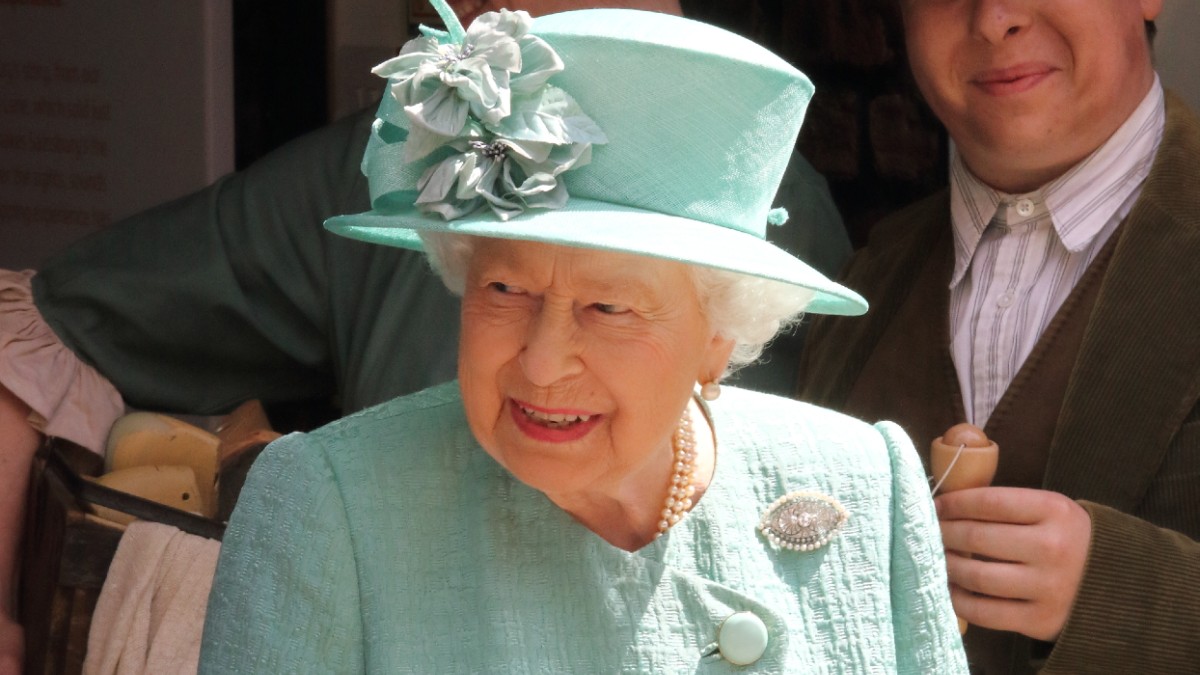