Mia St. John had her world turned upside down when her ex-husband and the father of her children, Kristoff St. John was found dead in his California home last month. The Young and the Restless actor had reportedly been battling suicidal thoughts in the days prior to his death.

The weeks following Kristoff St. John’s death was hard on Mia St. John. A lot happened, and after 30 years of sobriety, she revealed that she relapsed. She is currently working to get back on track, but it is a process.

In the days following Kristoff St. John’s passing, Mia St. John revealed to Extra that she was put on a 5150 hold in the hospital.

Things were not going well for her but in the midst of one of the worst times in her life, she was able to pull through because she knew that Kristoff and her son Julian were rooting for her on the other side.

Back in 2014, Julian St. John lost his life to suicide while he was a patient in a mental health facility. That tragic event broke both Kristoff and Mia St. John.

From that point forward, he suffered from immense guilt. While Mia was no longer married to Kristoff, the two were still very close and remained a team while raising their children together.

Ty to @extratv for being brave enough to talk #MENTALHEALTH with me 💚🎗💚💚Let’s keep FIGHTING until CHANGE comes 👊🏼#REFORM NOW! 🙏🏼#Anxiety #Depression #Bipolar #Schizophrenia #Addiction I suffer from 1 or more of these, do you? pic.twitter.com/KGqwUInjqp

Over the last several weeks, Mia St. John has been working hard to get mental health awareness front and center. On social media, she has been posting information and other various things to get the word out.

The stigma surrounding mental illness has put up barriers that Mia St. John wants to be broken down. She is here to fight for her son and her ex-husband because they lost their battles.

Despite her own issues, Mia is ready to take this topic on with the help of others. 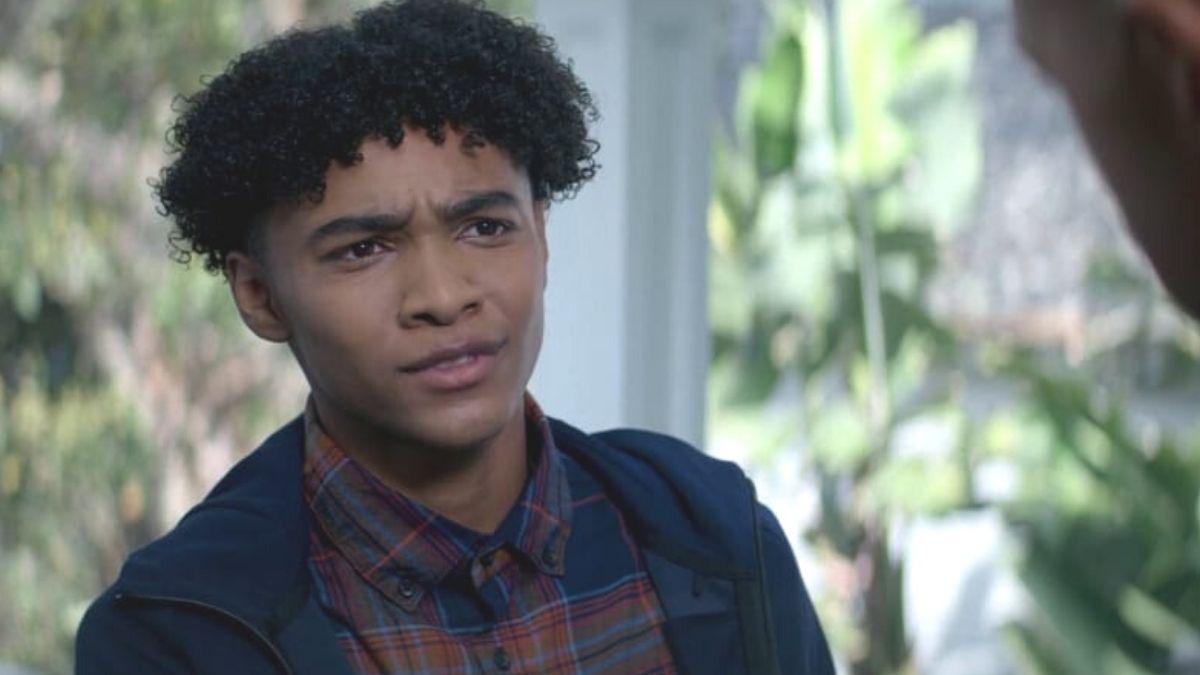 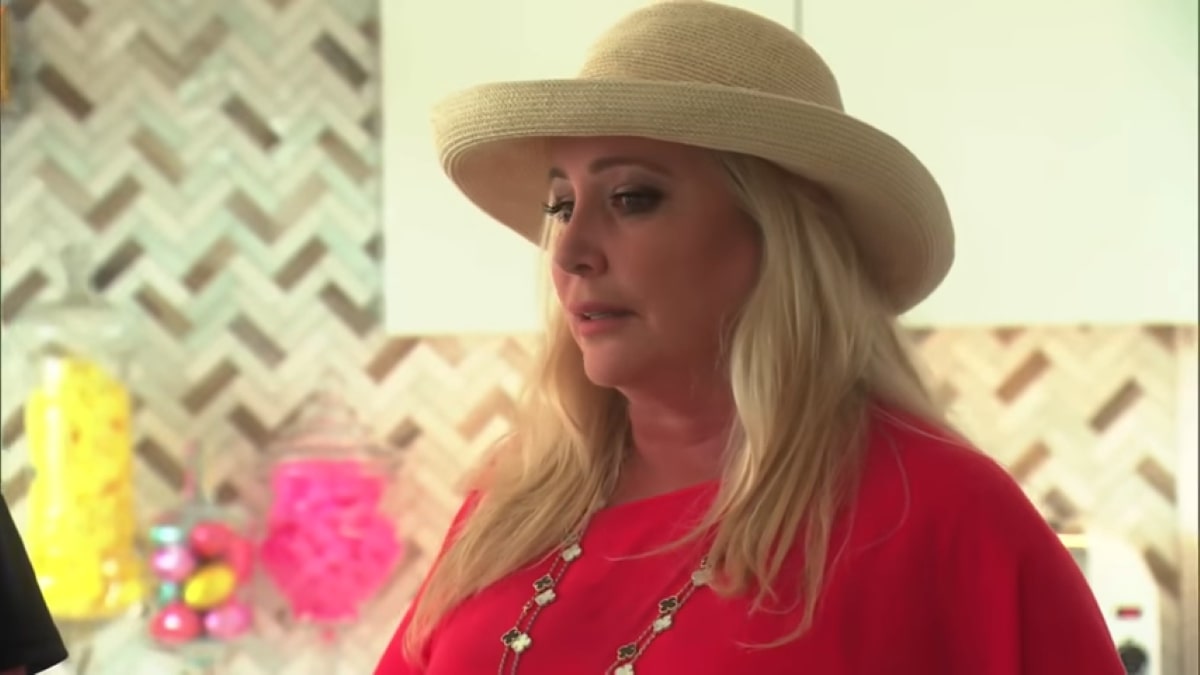