Love After Lockup star Lizzie Kommes has been attached to Scott Davey throughout her run on the show and the spin-off, Love After Lockup: Life After Lockup. Once filming ended, things went south for the couple and they ended things.

Lizzie Kommes is a former addict, living life on the outside for the first time in several years. She has been open about the tricks she ran while locked up and how much money she made running them. Since leaving Scott back in California, Lizzie has been working to make herself a better person.

Sharing her life on social media now, Lizzie Kommes continues to work toward a relationship with God. There are still plenty of negative comments on her social media pages, especially from people who have only seen part of her appearance on Love After Lockup.

Earlier today, Lizzie Kommes debuted her new boyfriend. His name is Dru and she revealed that he is 35. The preface came because he does appear to be younger than some would expect. Now that it is Instagram official, followers are weighing in on what they think based on first appearances.

In the photo of the new couple, there is a very noticeable hickey. That was joked about in the comments when one follower asked Lizzie if she “gave him some” and others chimed in about the mark on his neck. Of course, there were also hecklers wondering about how Christian she is, given the remarks she made and the evidence on his body.

One thing is for sure, Dru looks way different than Scott Davey did. Lizzie Kommes appears to be happy, something that hasn’t shined through her face in quite some time. Only time will tell if their relationship will last, but she has fans rooting for her happiness and the lasting of her new romance. 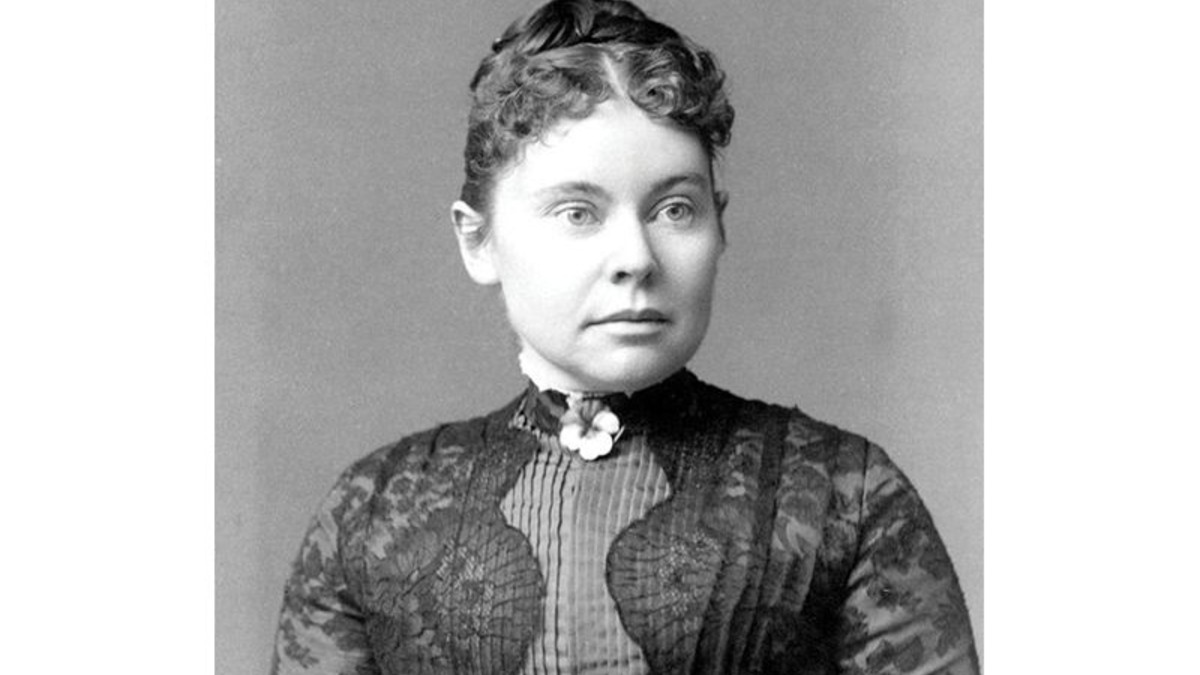 Did Lizzie Borden murder her family in 1892? 48 Hours on ID investigates
RELATED POSTS