Singer Lil Nas X has been involved in a few controversies lately, many of which stem from his netherworld-themed music video for Montero (Call Me By Your Name).

Despite all of this, his song has trended worldwide, debuting in the Billboard Top 100, and has since been streamed by millions.

It has also been a big hit on the popular social media websites TikTok and Instagram — a worldwide success.

Things got rather personal for the artistic performer when a video of his mother began circulating among fans, showing her on the streets begging for money.

People were quick to criticize Lil Nas X, accusing him of not taking care of his family, despite his riches.

The Neighborhood Talk posted the viral clip of Lil Nas X’s mother onto their Instagram account. In the short video.

Nas’s mother is shown standing at a busy intersection, wearing a yellow tee-shirt and light-washed jeans while holding a sign that presumably reads “feed me.”

The driver capturing the video can be heard adding commentary like, “Isn’t that Lil Nas’s mama?” and expressing profanity against the performer.

The video shows the driver asking the woman to confirm her identification. Although her response is inaudible, it is presumed that she shares that she is, indeed, the mother of the singer.

In response, the driver says, “I knew I recognized you from somewhere.”

The clip is posted in a slideshow, with the first piece of media being an image of Lil Nas X with the caption, “Fans criticize Lil Nas X for not getting his mother off of the street,”

The next one is the viral clip. The slideshow ends with a screen capture of an older article where Lil Nas X spoke about his mother’s drug addiction.

Neighborhood Talk wrote, “Praying that some healing takes place on both parts. We don’t know the backstory but hopefully, they work things out. Lil Nas did speak about his upbringing on Tik Tok and he definitely had it rough. He did pay for his mother to go to rehab but it didn’t go well.”

Since this story has gone viral, both Lil Nas X and his father have responded to the harsh claims spreading online like wildfire.

The singer’s father, gospel singer Robert Stafford, shared an image of his ex-wife and his son on his Instagram account, coupling it with a tell-all caption.

He wrote, “Despite what people say @lilnasx is the greatest kid a parent can be blessed with. Although his mom is in a struggle with an addiction she’s still a queen and he goes through great lengths to make sure we’re taking care of.”

Continuing to dispel the rumors, he added, “Those who have family members and friends dealing with addiction understand that there ain’t enough money you can throw at this situation to make it right. I don’t usually address personal issues publicly but felt like this needed to be.

“Please join us in keeping her in your prayers And to those out there trying to create a false story you won’t prosper.”

Later, Lil Nas X broke his silence by sharing a tweet to his Twitter, which has since been deleted.

Captured by The Shade Room, Nas’s tweet reads, “Paint me as the bad guy all you want, but at the end of the day, you don’t know me outside of this internet s**t.”

The screen capture is captioned, “#TweetAndDelete: #LilNasX tweets and deletes a message regarding his mother after a video of her battling addiction surfaced on the internet. His father addressed the video a few days ago as well. Let’s continue to keep their family lifted in prayer as they deal with this matter.”

Fans have since come to his defense, citing the number of times the singer has shared his experience funding his mother’s stints in rehab and supporting her.

Many are also demanding that others treat both parties empathetically, understanding the complex struggle with addiction.

Montero (Call Me By Your Name) is available for streaming on YouTube. 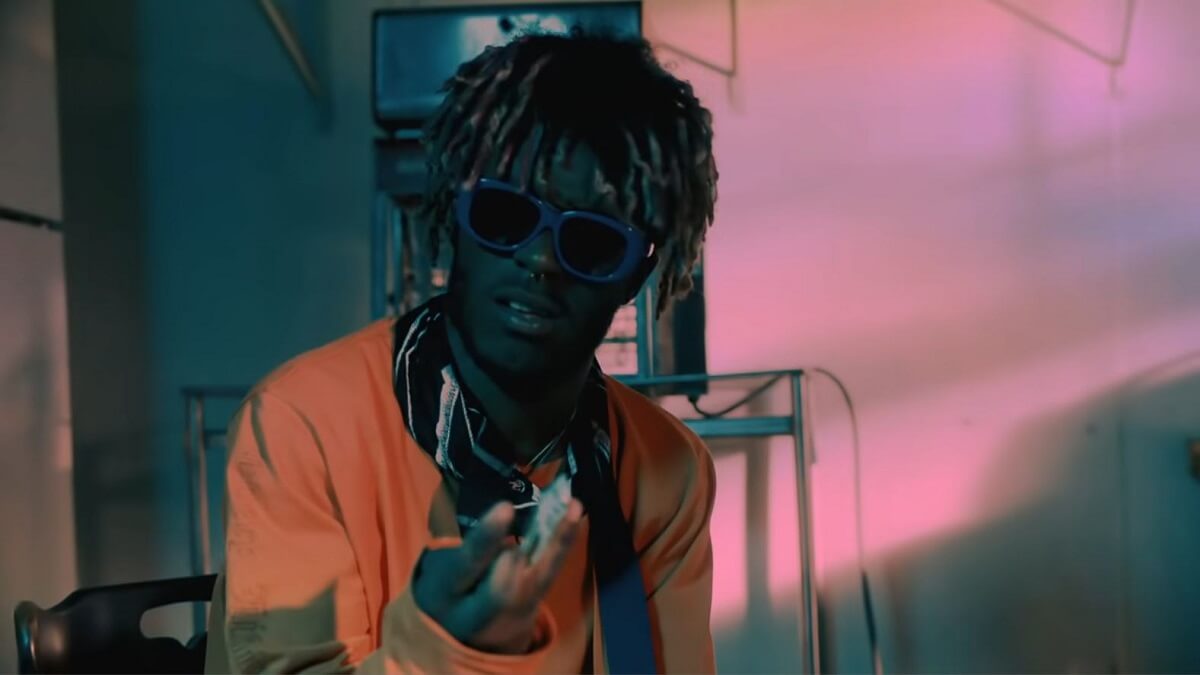 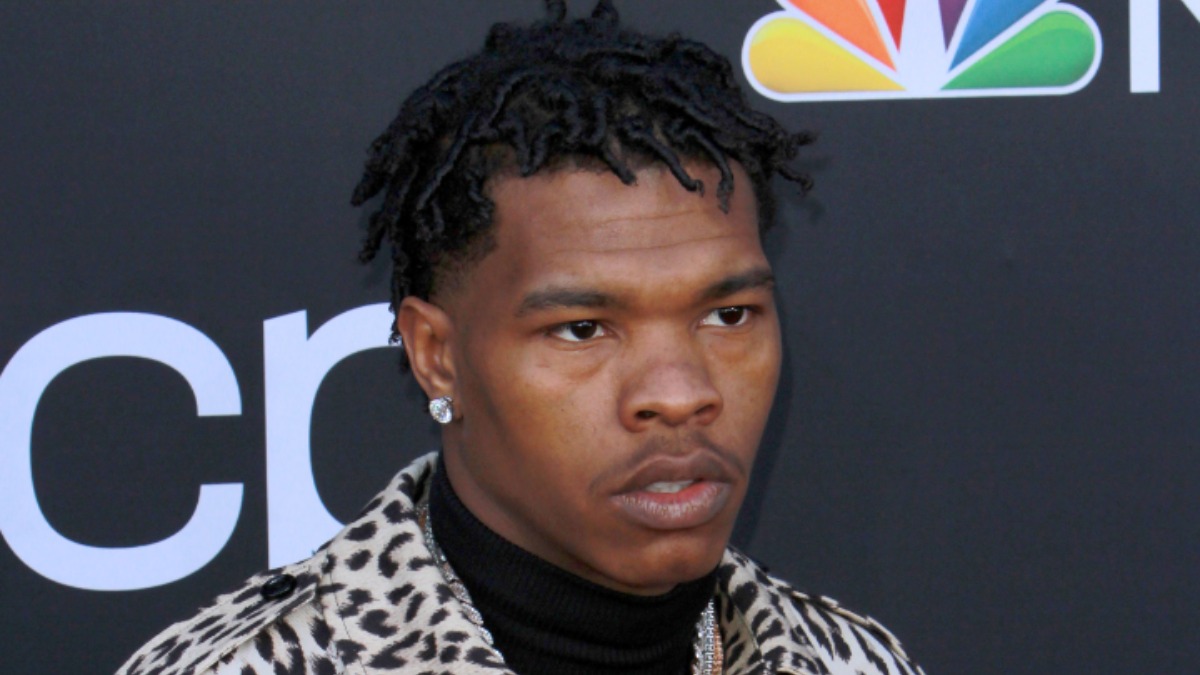