London took to Instagram earlier today to respond to rumors that she had struck up a relationship with Diddy since Hussle died.

Hussle was shot dead in March 2019 at the age of 33 outside his clothing store, Marathon Clothing, located in the Hyde Park neighborhood of Los Angeles, Monsters and Critics reported.

The 35-year-old actress, model, and television personality dated Hussle for over six years until his tragic murder occurred in 2019.

Denying rumors that she was dating Diddy, London wrote that she was still grieving her loss of Hussle and that she did not want to “play about Nip.”

“I’m all love and peace but never forget… I’m a woman in grief and I don’t play about Nip, my family, my character and code.”

Before she posted the message, she had posted a photo of Hussle. London captioned it with a declaration of her undying love for the slain rapper:

She posted the same image to her Instagram story with the caption: “Forever and even after Call Me Lady Hussle.”

How did the dating rumors start?

Rumors that Lauren was dating Diddy started after Diddy took to Instagram on February 19 to share two black-and-white photos of himself with Lauren.

Diddy posts pics with Lauren London, on IG, with blue heart emoji, and fans rake him over the coals, accusing him of disrespecting Nipsey Hussle, causing him to delete the photos [PHOTOS] https://t.co/9W32mR9K7H pic.twitter.com/As5sxvwfbN

Fans might have been quick to jump to conclusions because both London, 35, and Didy, 50, had only recently lost their partners. Diddy’s former partner Kim Porter died of pneumonia in November 2018.

Many people on social media who believed the rumor that London and Diddy were dating expressed their disapproval. Some argued that it was disrespectful coming so soon after Hussle’s death.

Why the FUCK would Lauren London date Diddy? You don’t go from Nipsey to Diddy, ever.

But some did not see anything wrong with the two celebrities dating.

Diddy and Lauren London dating, this could be good for the both of them.

Others expressed doubt that the two were dating. They pointed out that London and Diddy had known each other before she started dating Nipsey and that she was also friends with Diddy’s ex-girlfriend Cassie.

Diddy later reacted to the controversy that the photos generated by deleting them. However, his action only fueled even more speculation as fans began wondering why he would delete them if he had nothing to hide.

Diddy later tried to clear the air about the rumor

Soon after Diddy deleted the suggestive black-and-white photos, he reposted one of them on his Instagram Story. And this time he took care to signal to rumor mongers that he and London were not an item by referring to her as “sister.”

“More lost files… Me & My Sister @laurenlondon at the @rocnation brunch,” he captioned the re-uploaded photo. 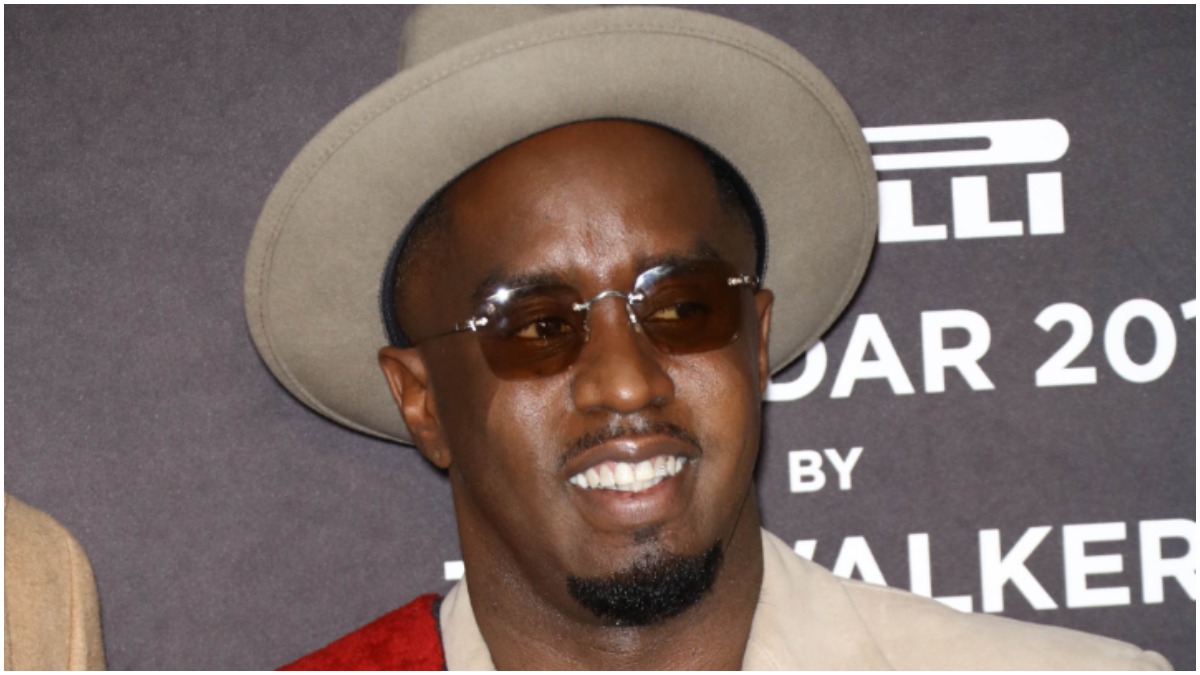 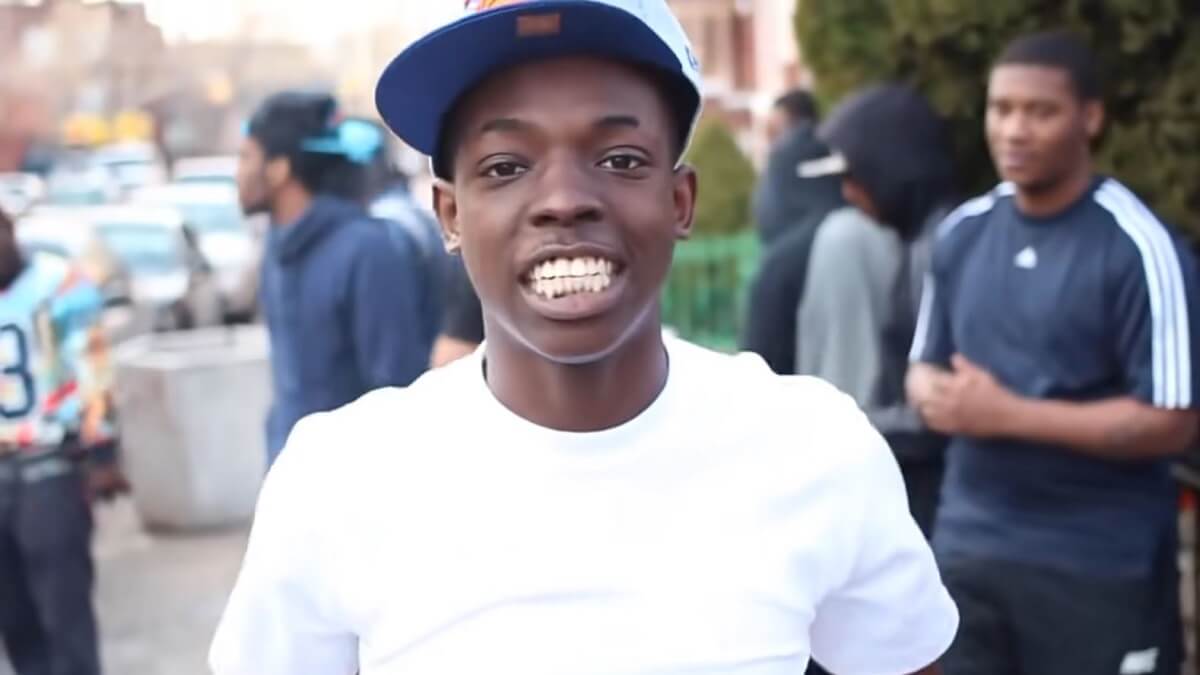