Julez Smith and Skai Jackson dating rumors recently hit the internet, with the two young celebrities trending quite a bit on Saturday.

Daniel Julez J. Smith Jr. is the 16-year-old son of singer Solange Knowles, which also makes him the nephew of Beyonce Knowles. The 18-year-old Skai Jackson is a Disney star who has also appeared on Dancing With the Stars.

Despite rumors coming up Saturday morning that they were once a couple, a series of conversations, screenshots, and posts of social media comments seem to indicate they aren’t in a relationship now.

Julez Smith and Skai Jackson may have been dating before, but they don’t even appear to be on amicable terms right now based on recent comments.

On his Instagram Story, Julez Smith had a Q&A session with fans and addressed part of those rumors involving him dating Skai Jackson.

A fan asked if Julez and Skai were friends now, with Solange’s son replying, “F**k no” to shut down any further speculation about them.

“I don’t like her like this don’t believe what other people say…and her personality and her ego is very big…she needs come [down] back to earth,” Julez allegedly commented about Skai on Snapchat.

There’s also an image showing Skai Jackson and Julez Smith together, indicating they previously had a close relationship.

Based on a report from Rap-Up, Julez also said in a screenshotted group chat that he got revenge on Skai after she allegedly cheated on him.

“I made sure to ruin her life,” Julez allegedly wrote in one message in the group chat. “I f****d her good and got her addicted and then left her. It’s complicated.”

A screenshot of his alleged group chat comments about the breakup appears via an Instagram account (below).

On Thursday, Skai Jackson took to Twitter to post a quote that may or may not be related to her situation with Daniel Julez J. Smith Jr.

“The negative energy you put out, is the same energy you are putting on to yourself,” she wrote with a shrugging shoulders emoji.

It’s gone on to receive plenty of comments agreeing with her and others making accusations about the actress, YouTuber, and author.

At age five, Skai Jackson made her film debut when she appeared in 2007’s Liberty Kid. She’d go on to more roles, including appearing on the Disney Channel and voice work.

During that Bunk’d run, she also made it onto Time’s list for Most Influential Teens in 2016. In 2019, she released a debut novel and appeared in Lil Nas X’s Panini video. Last year, Skai competed on Season 29 of Dancing With the Stars and ultimately finished as a semifinalist.

In addition to the above achievements, she also did voice acting work. Skai Jackson provided the voice of Summer in DreamWorks Dragons: Resue Riders and Glory Grant’s voice in the Marvel Rising series.

Beyond the tweet above, Skai answered fan questions on Friday including one asking if she has a Valentine. Skai replied to the tweet with a simple “nope” to further indicate she’s not in a relationship. 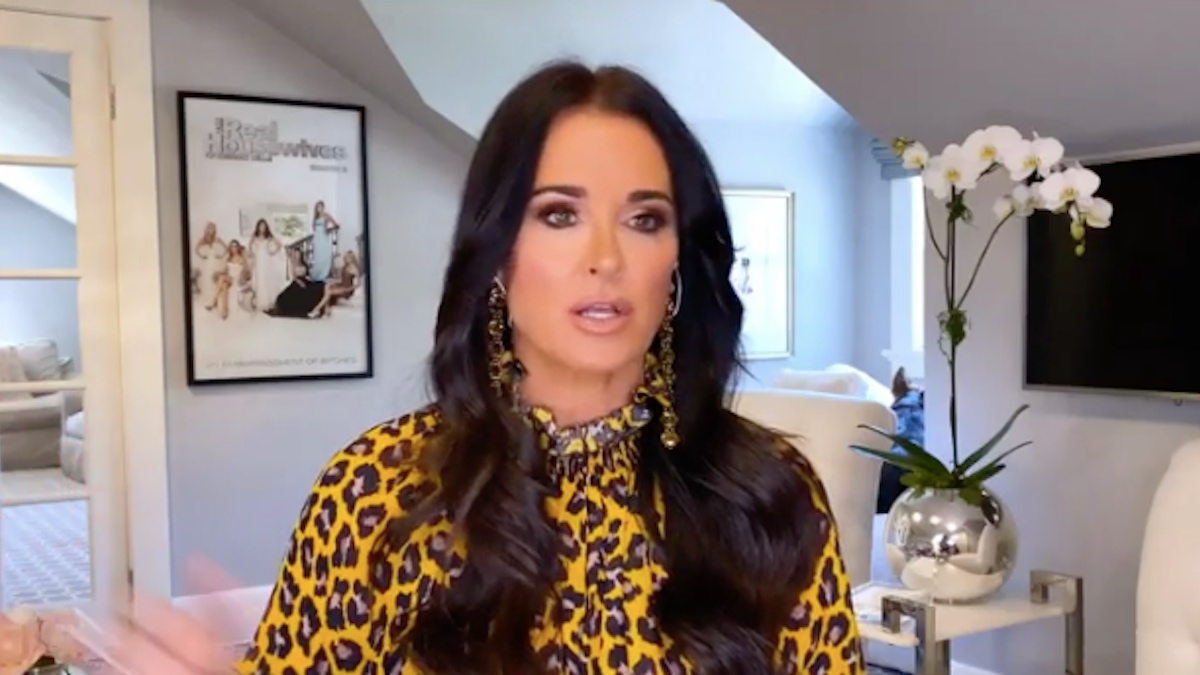 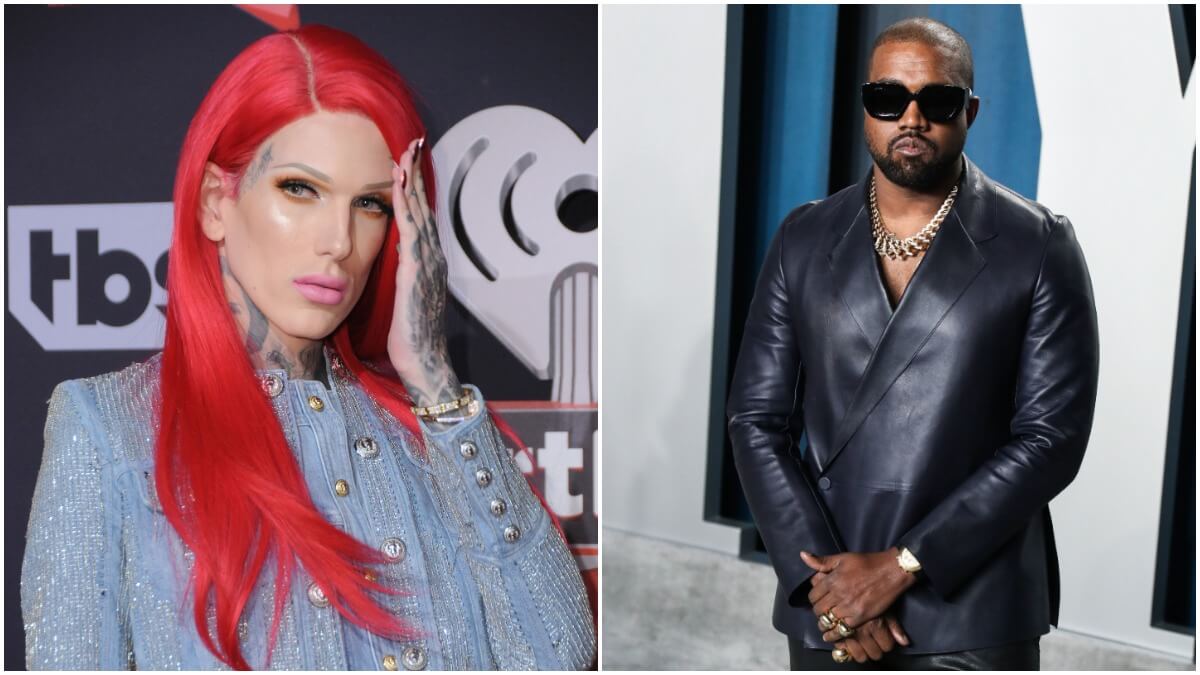