Two of Juice Wrld’s security guards who were with him at the time he suffered convulsions at Chicago’s Midway International Airport on Sunday have since been arrested on gun charges, it has been revealed.

The security guards, identified as Henry Dean and Christopher Long, were arrested at the Chicago airport on gun charges, according to the Chicago Tribune.

Dean and Long were part of a group of 10-12 people who traveled with Juice Wrld. They were returning from California and had landed at the Chicago airport when the 21-year-old rapper, whose real name is Jarad Anthony Higgins, suffered a medical emergency that led to his death.

Police and Federal agents reportedly met them at the Atlantic Aviation hangar, a private hangar at Midway airport, and searched their luggage

Dean and Long (who are known to the public as Juice Wrld’s photographer and videographer) were charged with misdemeanor gun violations but police said the men cooperated with investigators. Although they had valid permits to carry guns in the state of Illinois, their permits did not allow them to carry guns at an airport.

Dean was reportedly released without bail, while Long had to post a $1,500 bond.

Dean and Long were expected to appear in court sometime before the end of the year, according to Complex.

How did Juice Wrld die?

Juice Wrld started convulsing while police and Federal agents were searching their luggage, according to the Chicago Tribune. The rapper was said to be bleeding from the mouth but still alert when Chicago Fire transported him to the hospital where he was later pronounced dead.

Police officers reportedly asked his girlfriend if he had any medical issues or if he had recently taken any drugs. His girlfriend told them that Juice Wrld took Percocet and that he had “drug problems.”

Percocet is a preparation containing acetaminophen and oxycodone. The officers reportedly administered Narcan while they waited for an ambulance.

According to Page Six, the rapper was believed to have suffered a cardiac arrest.

The ambulance took him to Advocate Christ Medical Center in Oak Lawn, Illinois, where he was pronounced dead at about 3:15 a.m. 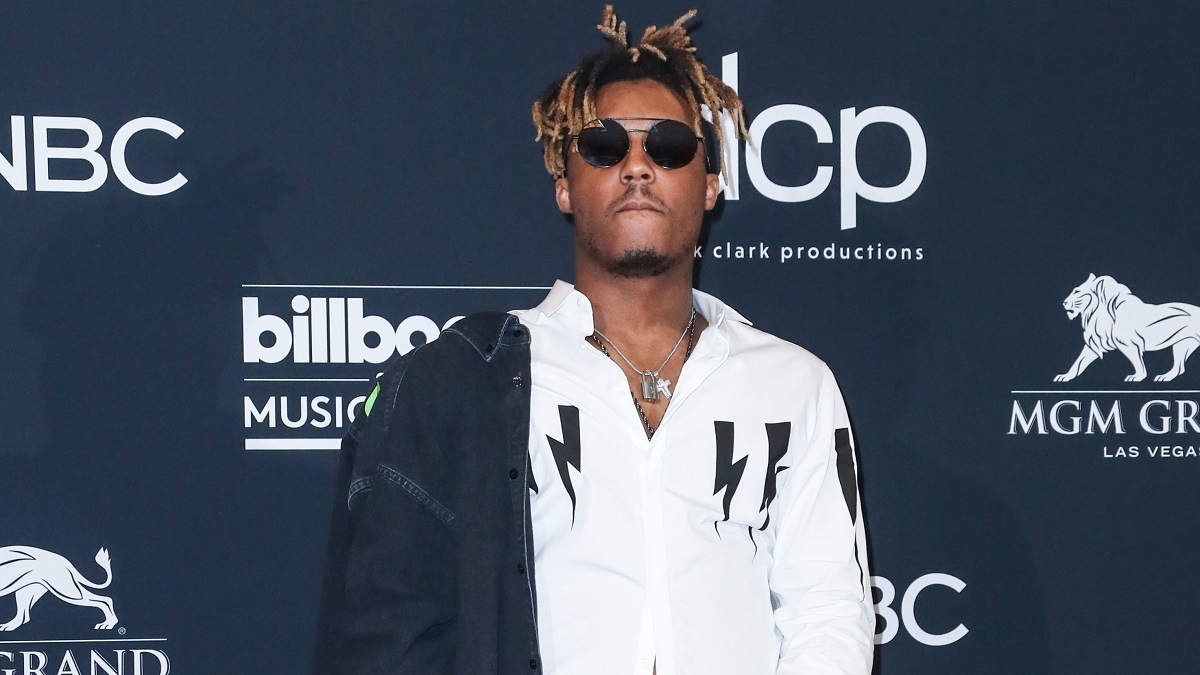