Hilary Duff has tied the knot with her longtime beau Matthew Koma in a private ceremony that took place at their home in Los Angeles on Saturday.

A source close to the couple reportedly told TMZ that friends and family attended the low-key “backyard wedding.” E! News also reported that a source close to  Duff confirmed that she married Koma in an “intimate ceremony” on Saturday.

This is Duff’s second marriage. She married the former Canadian ice hockey player Mike Comrie in 2010, but the couple split in 2014.

As of writing, Duff has not confirmed the news of her wedding on social media, including her Instagram where she has 13.8 million followers. Her last post to Instagram, three days ago, contained no hints about her imminent wedding.

According to E! News, Duff’s stylist, Jessica Paster, appeared to have hinted at the wedding yesterday when she posted a photo of roses with the caption: “Winter solstice … a day of luv.”

Duff took to Instagram earlier today to react to an Instagram post by E! News about her wedding that referenced the ball gown she wore in her 2004 romantic comedy film A Cinderella Story.

“Don’t tell our boss that we’ve posted about Hilary Duff’s wedding 3 times in the course of an hour, but we just need to say—SHE NEVER LET THE FEAR OF STRIKING OUT KEEP HER FROM PLAYING THE GAME,” E! News posted.

Duff responded to the comment, saying: “Should have considered the mask tho.”

Monsters and Critics reported that Duff and Koma got engaged in May 2019. Duff took to Instagram at the time to announce their engagement.

“He asked me to be his wife,” she captioned a photo in which she showed off her engagement ring, a four-carat diamond ring estimated to be worth $100,000.

Koma also took to Instagram at the time to announce their engagement.

“I asked my best friend to marry me,” read his caption for the same photo Duff posted to her Instagram.

The couple had earlier welcomed their first child, Banks Violet Bair, in October 2018. Duff has a son, 7-year-old Luca, from her previous marriage to Comrie.

Duff and Koma met in 2015 while working together on her album Breathe In. Breathe Out. Although the exact time they started dating is not clear, it is believed to have been sometime in late 2016 after she split from Jason Walsh in October 2016.

Duff and Koma made their red carpet debut in January 2017.

They reportedly broke up in March 2017 but got back together shortly afterward. Duff took to Instagram in June 2018 to announce they were expecting their first child.

Koma previously dated Canadian singer Carly Rae Jepsen before he met Duff. Koma is a singer, songwriter,  and record producer. He collaborated on songs such as Spectrum and Clarity with the singer Zedd. 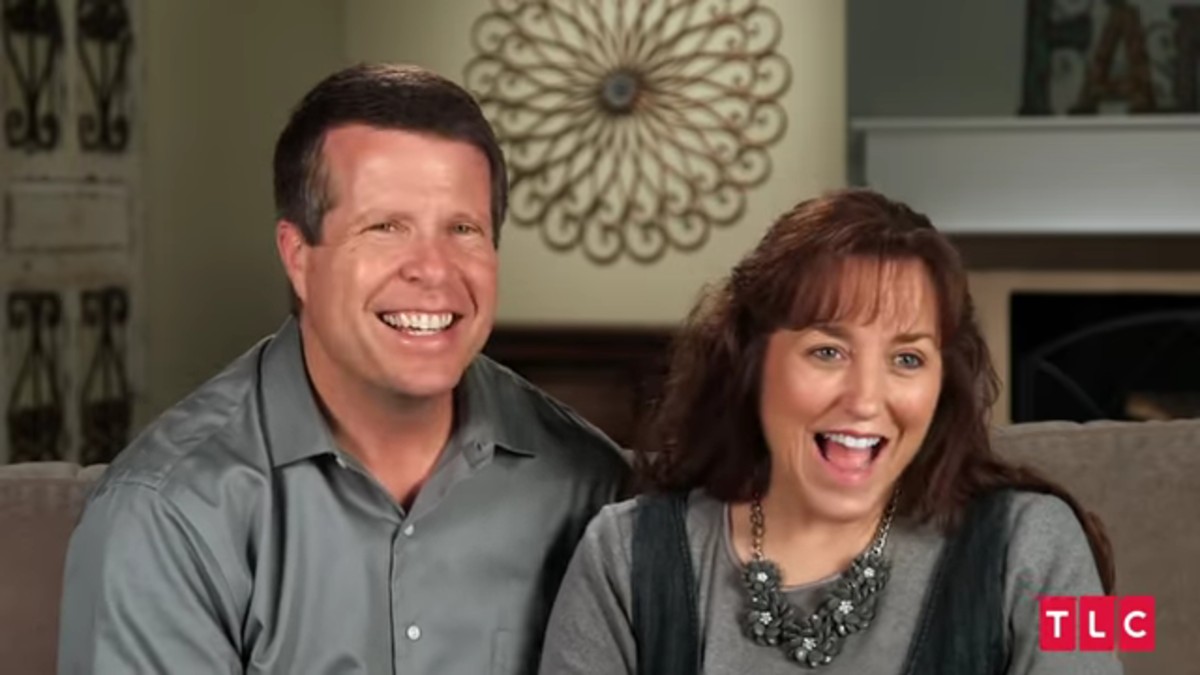