As filming continues for the Ridley Scott movie House of Gucci the Gucci family have spoken out against it, calling the casting choices “shameful” and “offensive.”

The great-grand children of famed fashion icon Maurizio Gucci, and other family members, have not been happy about the portrayal of Maurizio Gucci, Patrizia Reggiani, and others, and they not holding back in expressing their displeasure.

“We are truly disappointed”

Patrizia Gucci, cousin of Maurizio, spoke with the Associated Press about her feelings on the matter, saying, “We are truly disappointed. I speak on behalf of the family, They are stealing the identity of a family to make a profit, to increase the income of the Hollywood system… Our family has an identity, privacy. We can talk about everything. but there is a borderline that cannot be crossed.”

She went on to express her and the family’s disappointment in the casting choices that were made.

“My grandfather was a very handsome man, like all the Guccis, and very tall, blue eyes and very elegant. He is being played by Al Pacino, who is not very tall already, and this photo shows him as fat, short, with sideburns, really ugly. Shameful, because he doesn’t resemble him at all,” Gucci scathingly said.

She has also claimed that she reached out to Ridley’s wife, Giannina Facio, for further explanation.

Patrizia Reggiani, ex-wife and accused murderess of Maurizio Gucci, also recently threw some shade at the film, pointing her finger at Lady Gaga for not making time to meet her prior to portraying her in the movie.

Reggiani spoke with ANSA, an Italian wire service, saying that she was very discouraged she did not have the opportunity to talk with the actress. ” “I am rather annoyed at the fact that Lady Gaga is playing me in the new Ridley Scott film without having had the consideration and sensibility to come and meet me. It is not an economic question. I won’t get a cent form the film. It is a question of good sense and respect”.

The Associated Press said that the family is currently deciding “what further action they might take after seeing the film” and that their “concerns stem from the casting of top actors to play family members whose stories intersect little with Maurizio Gucci’s murder, the lack of current contact with Scott’s production company and inaccuracies they see in the book on which the film is based.”

House of Gucci stars Lady Gaga as Patrizia Reggiani, Adam Driver as Maurizio Gucci, Jared Leto as Paolo Gucci, and Al Pacino as Aldo Gucci and is set to be released November 24th of this year. 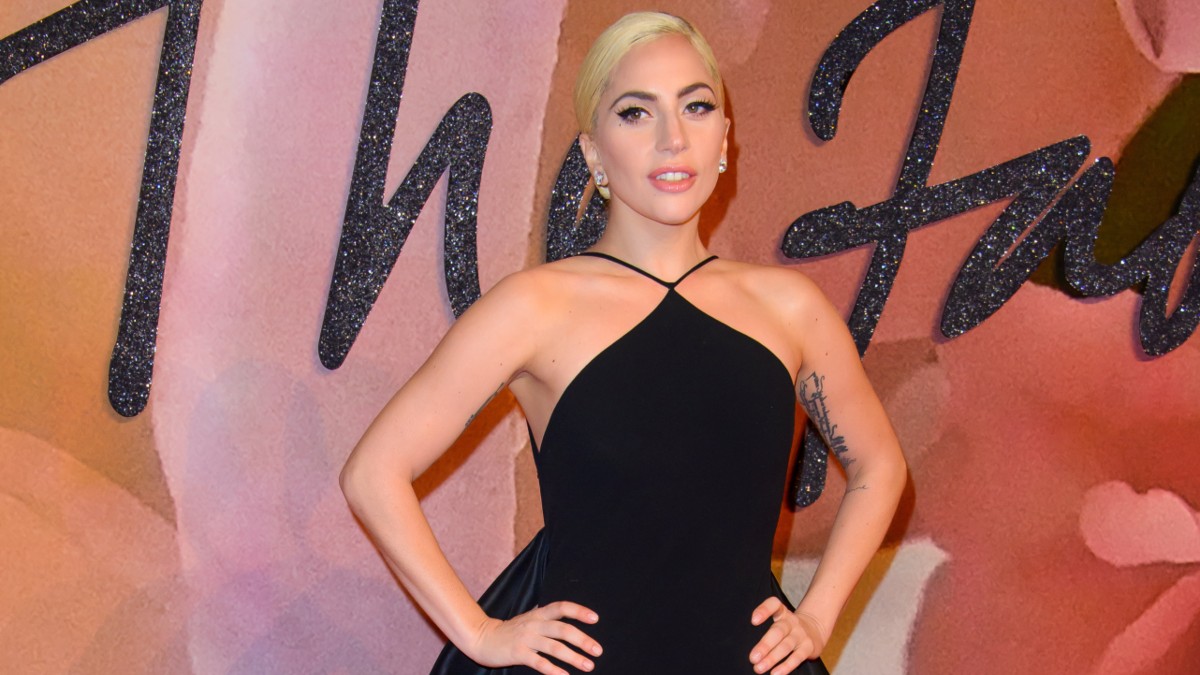 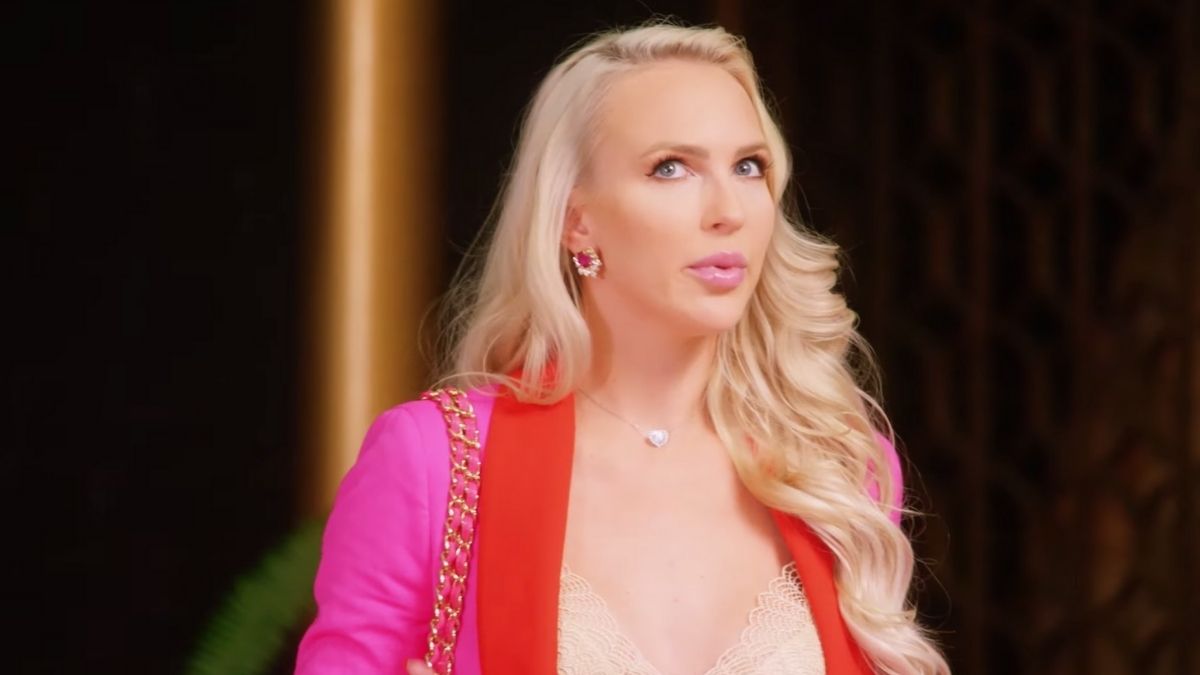