Wonder Woman actress Gal Gadot is pregnant with her third child. She shared the happy news with her 50.2 million Instagram followers this morning.

The photo shows Gadot lying in bed with her husband Yaron Varsano and their two little daughters, Maya and Alma.

Yaron and the two girls place a palm each on Gadot’s belly while smiling at the camera.

Friends and fans, including actresses Kate Hudson and Hillary Swank, responded with congratulatory messages on Instagram.

Rumors and speculation that Gadot was pregnant were sparked when the actress appeared on Sunday night at the Golden Globe Awards.

Some fans said her outfit (see tweet below) looked like a maternity dress while others thought they noticed a slight baby bump.

Since Gadot announced her pregnancy earlier today, fans have been searching online for information about her due date.

If you’ve also been wondering about how far along Gadot is and about her likely due date, here is what you need to know.

How far along is Gal Gadot and when is she likely due?

Gal Gadot did not say how far along she was in her Instagram announcement.

You Might Also Like:  Gal Gadot's leggy display: Actress shows skin in red dress at the Red Notice premiere

According to Healthline, many women wait until the end of the first trimester — around week 12 — before telling relatives and friends that they are expecting a baby.

If Gadot also followed the 12th-13th week pregnancy announcement tradition, then based on the estimation that the average duration of pregnancy is 40 weeks, we expect Gadot’s due date to be around late September or early October.

However, we also know that Gadot gave birth to her second daughter, Maya, on March 19, 2017, after announcing her pregnancy on November 6, 2016.

This means that she announced her second pregnancy about four-and-a-half months before she gave birth.

Projecting on that basis, we estimate that her due date will fall in the middle of July.

The actress also announced back in October 2020 that she’d been cast as the Egyptian Queen Cleopatra in an upcoming movie by Wonder Woman director Patty Jenkins.

Is Amy Duggar King pregnant? Here’s why fans think she is

Is Mariah on The Young and the Restless pregnant in real life?
Related Stories 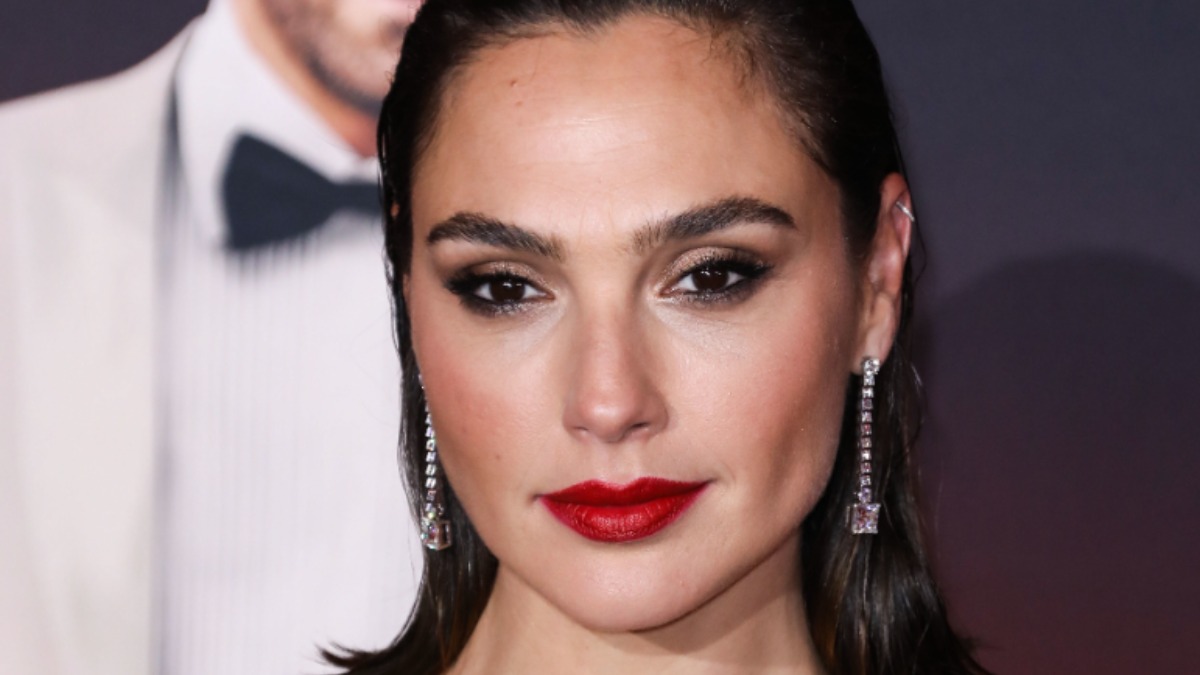 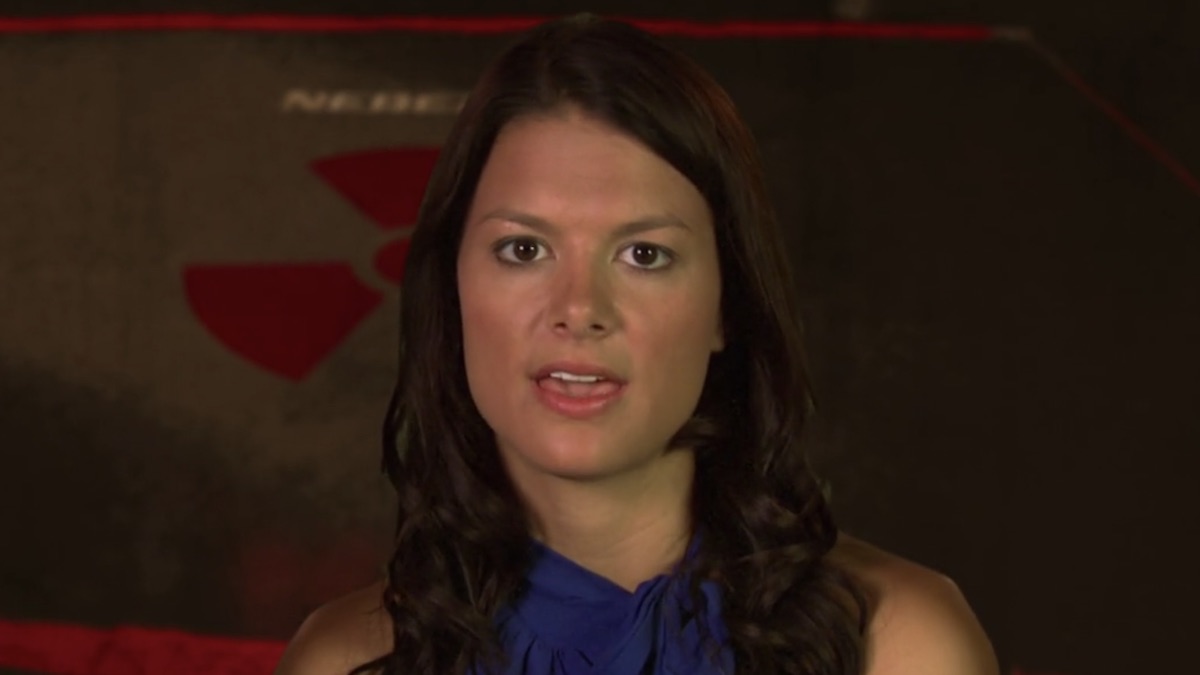