The latest gossip in the rumor mill involves actor Emma Watson and a recent comment from her agent. It has been hinted that the actor is no longer pursuing new projects.

This week, a Daily Mail article captured the eyes of many, with claims that Watson’s agent said that the actor is “dormant” when it comes to looking at new acting prospects.

The writer went on to share more about Emma’s time away from the limelight, writing, “I can reveal the Harry Potter star, who has been famous since she was nine, has decided to step back from the limelight to spend time with rumoured fiance Leo Robinton, who she’s been dating for 18 months.”

Sources for the Daily Mail have speculated that Watson is using this time to “lay low.”

Watson is best known for her work as Hermione Granger in the Harry Potter movies, which was her first on-screen appearance, in 2001. Since then, she has starred in the young adult drama Perks of Being A Wallflower and the 2019 remake of Little Women.

While juggling a busy career, Watson has received a college degree from the reputable school, Brown University, and she has served as a UN Women Goodwill ambassador.

Seemingly enough, her Little Women role from over a year ago appears to be the last acting project she’s worked on.

Fans are vocal and devastated at this time, Emma Watson’s name is currently trending on Twitter with over 20,000 tweets. However, many are using this time to thank the actor for her work over the last two decades.

Sharing four images from Watson’s projects, one fan wrote, “Emma Watson has given us some of the most iconic roles. I’m wishing her all the best for the future. she deserves this.”

Another did the same but with the caption, “I did not expect to wake up and read that Emma Watson is retiring from acting but she’s doing what’s best for her so I can’t really complain.”

A Florence Pugh fan account shared images of the two actors working together in Little Women, in light of this recent piece of news.

And one fan is requesting “a moment of silence” while she weeps about the loss of Watson’s presence on the big screen.

The news of Emma Watson’s rumored retirement has left her many fans devastated, but they all seem to be wishing her well with her relationship and these next few steps in her life. Who knows? Maybe she’s just taking a break.

Little Women is available for streaming on STARZ. 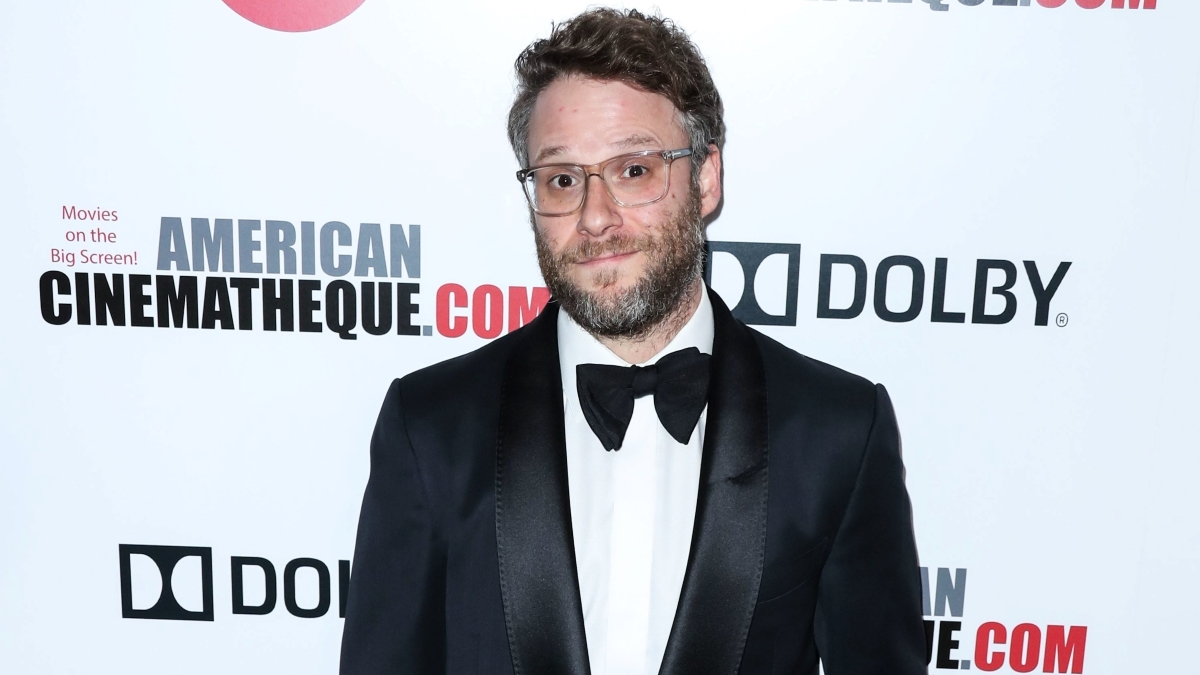 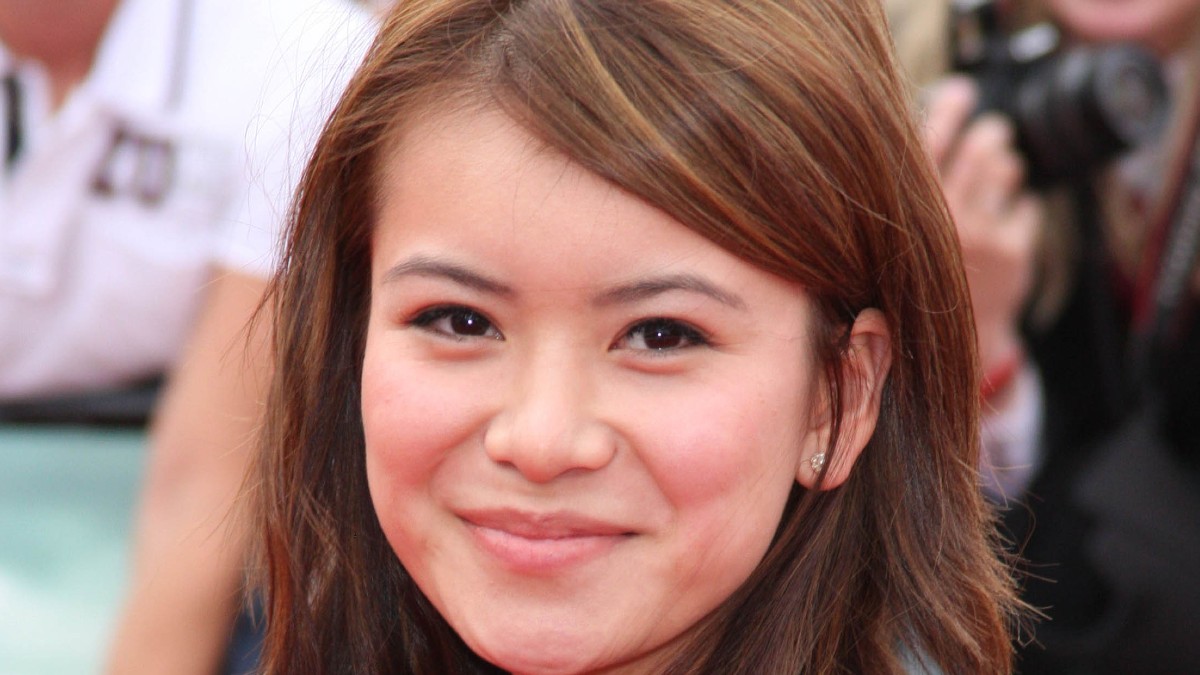 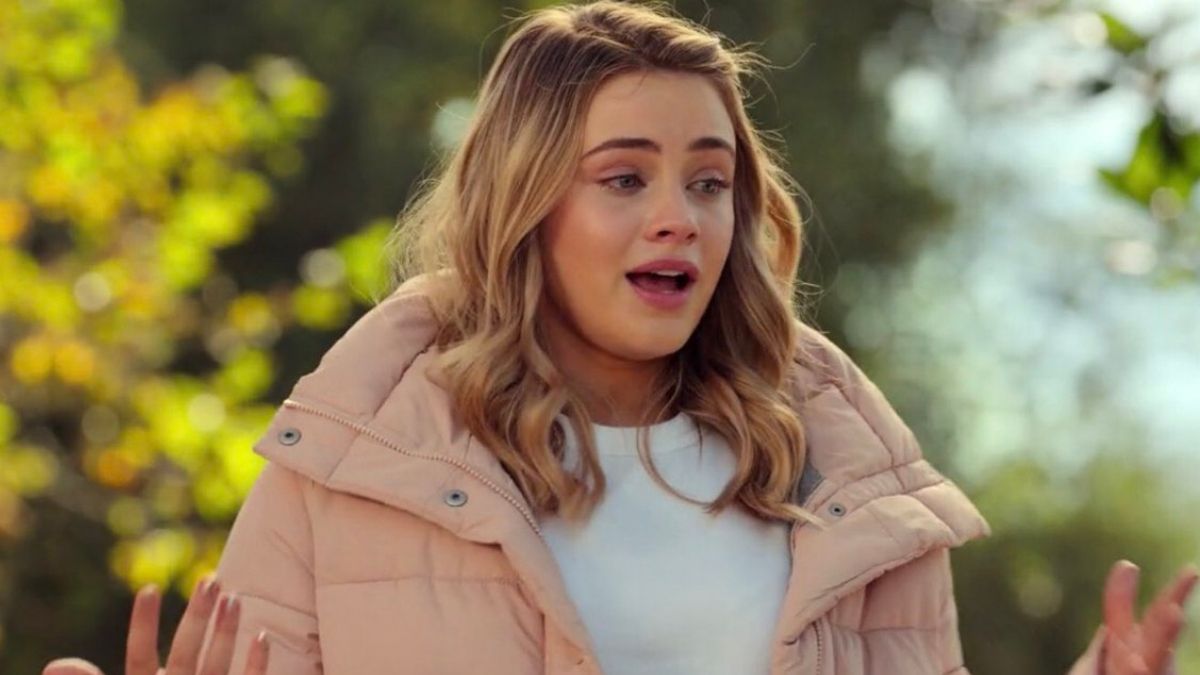