Claims that author Dean Koontz predicted the coronavirus pandemic in his 1981 novel, titled The Eyes of Darkness, have gone viral on social media.

After the coronavirus outbreak started recently, some Twitter users who read Koontz’s 1981 novel, The Eyes of Darkness, recalled a reference in the book.

The story included a biological weapon they thought was similar to COVID-19, the virus that causes the coronavirus disease.

Some took to social media to post images of passages in Koontz’s novel that they claimed predicted the emergence of the coronavirus disease pathogen.

The novel references a deadly biological weapons virus called Wuhan-400, a reference to the city where the fictional virus infection started.

According to the novel, the Wuhan-400 virus was created in a laboratory outside the city of Wuhan.

A passage from the novel reads:

“They call the stuff Wuhan-400 because it was developed at their RDNA labs outside the city of Wuhan, and it was the four-hundredth viable strain of man-made microorganisms created at the research center.”

Some Twitter users are claiming that Koontz predicted COVID-19

Some social media users are suggesting that Koontz’s fictional lab-engineered Wuhan-400 virus was a prediction of the COVID-19 virus because both emerged in the Chinese city of Wuhan.

Conspiracy theorists have also claimed that COVID-19 was also created in a laboratory — the National Biosafety Laboratory at the Wuhan Institute of Virology — and that the virus escaped from the research laboratory.

However, there is no evidence to support the claim that the COVID-19 coronavirus was created in a Chinese research laboratory, according to The Scientist.

Are these predictions genuinely prophetic or are they just scarily accurate coincidences?

'A Dean Koontz novel written in 1981 predicted the outbreak of the coronavirus!' wrote Twitter user Nick Hinton, who first posted a screenshot of the passage from the novel earlier this month.
Koontz did not immediately respond to an inquiry from DailyMail.

No, Koontz did not predict COVID-19

Some social media users have been suggesting that Koontz predicted the emergence of the pathogen behind the ongoing coronavirus epidemic.

Others pointed to the significant differences between Koontz’s fictional Wuhan-400 and the real-life COVID-19 virus.

The Wuhan-400 virus described in Koontz’s book has an infection mortality rate of 100 percent. This, according to the novel, makes Wuhan-400 a “perfect weapon.”

“Wuhan-400 is perfect weapon. It affects only human beings. No other living creature can carry it. And like syphilis, Wuhan-400 can’t survive outside of a living human body for more than a minute, which means it can’t permanently contaminate objects or entire places like anthrax and other virulent microorganisms can.”

However, real-life COVID-19 has a much lower mortality rate. The World Health Organization (WHO) estimated a mortality rate of 3.4 percent as of March 3.

The original 1981 edition of Koontz’s The Eyes of Darkness made no reference Wuhan-400, according to Snopes. Instead, the fictional virus was referred to as Gorki-400, after the Russian city where it was created.

However, subsequent editions of the novel, including an edition published in 2008, changed the name of the virus to Wuhan-400. 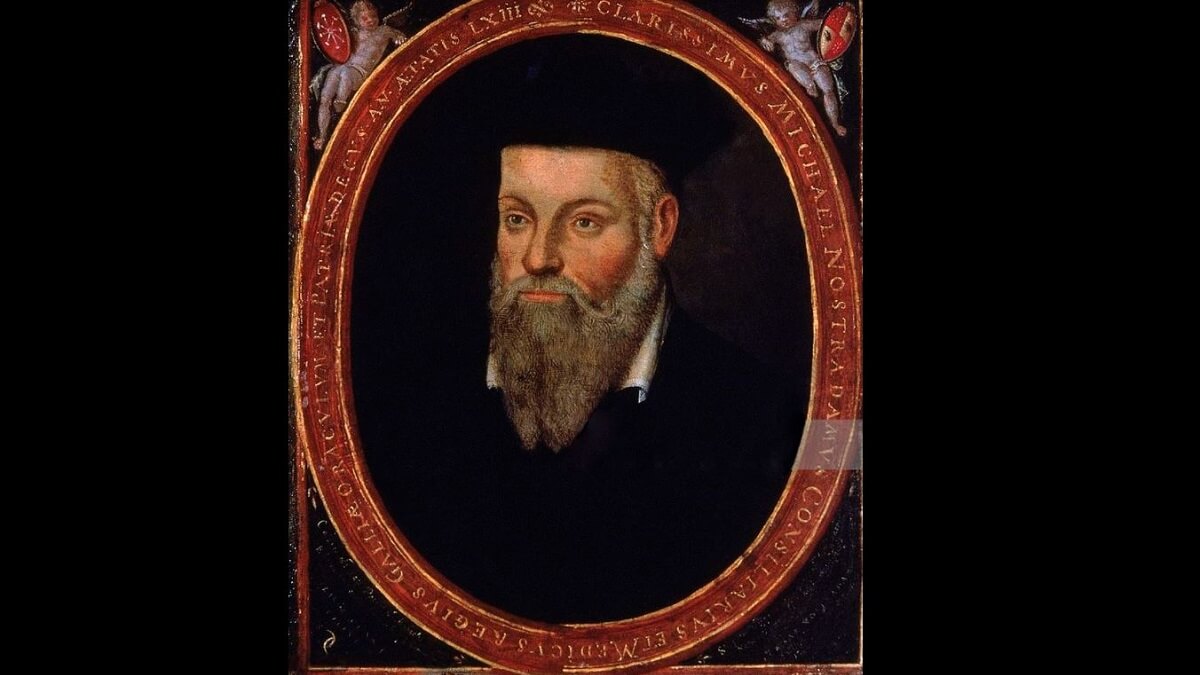