Chris Pratt has received heavy criticism online for thanking his wife, Katherine Schwarzenegger, for giving him a “healthy daughter” after having a son with health issues from a previous relationship.

Pratt shares a son Jack with actress Anna Faris who has spoken publicly about his health issues.

It all started whenThe Guardians of the Galaxy shared an Instagram post with his over 33 million followers praising his wife before her birthday in six weeks.

He shared a photo with his wife Katherine, and in the lengthy tribute to her, he wrote in part: “She’s given me an amazing life, a gorgeous healthy daughter.”

In Instagram photo has over 2.1 million likes, but many observers take issue with the context of the word “healthy” due to his son’s health.

Social media threw their support behind Anna Faris in light of his Instagram post praising his wife.

In response to Pratt’s comment, a viral tweet reads: “This is literally so gross. It reads like ‘my new wife gave me a *healthy* child unlike you, Anna Faris.’ Anna and Jack deserve so much better.”

Another Tweeter calls the actor’s Instagram post “gross” and criticizes his involvement in an evangelical Christian church accused in 2019 of being “anti-gay” by Elliot Page.

“All of this is cringe but it’s especially gross considering his kid with Anna was born with health issues. Also a casual reminder that Chris attends an anti-gay church and follows white supremacists on Instagram lol,” the user tweeted.

Another critic wants the actor canceled for his comment and reacted to reports that Pratt is set to voice Garfield.

“We gotta stop Chris Pratt before he gets two more major voice roles and snaps us,” they tweeted.

Another tweet referenced Anna Faris’s iconic role in Scary Movie to take a dig at Pratt.

“cindy from scary movie always will be 100x more iconic than any chris pratt role,” they wrote.

Chris Pratt and Anna Faris met on a movie set in 2007 and got engaged the following year.

Faris previously invited Jimmy Kimmel to her podcast and spoke about her child’s health issue.

‘When Jack was born two months early, it came as a huge shock. And suddenly, your world completely shifts,” Faris said in 2018, according to E! News. “Jack had a few surgeries. He had a few hernia surgeries, he’s had a few eye surgeries, and he had a little heart issue as well.”

LPBW: Amy Roloff’s 92-year-old father made it to her wedding to walk her down the aisle despite health issues

LPBW: Amy Roloff not sure her 92-year-old father will make it to her wedding after hospitalization 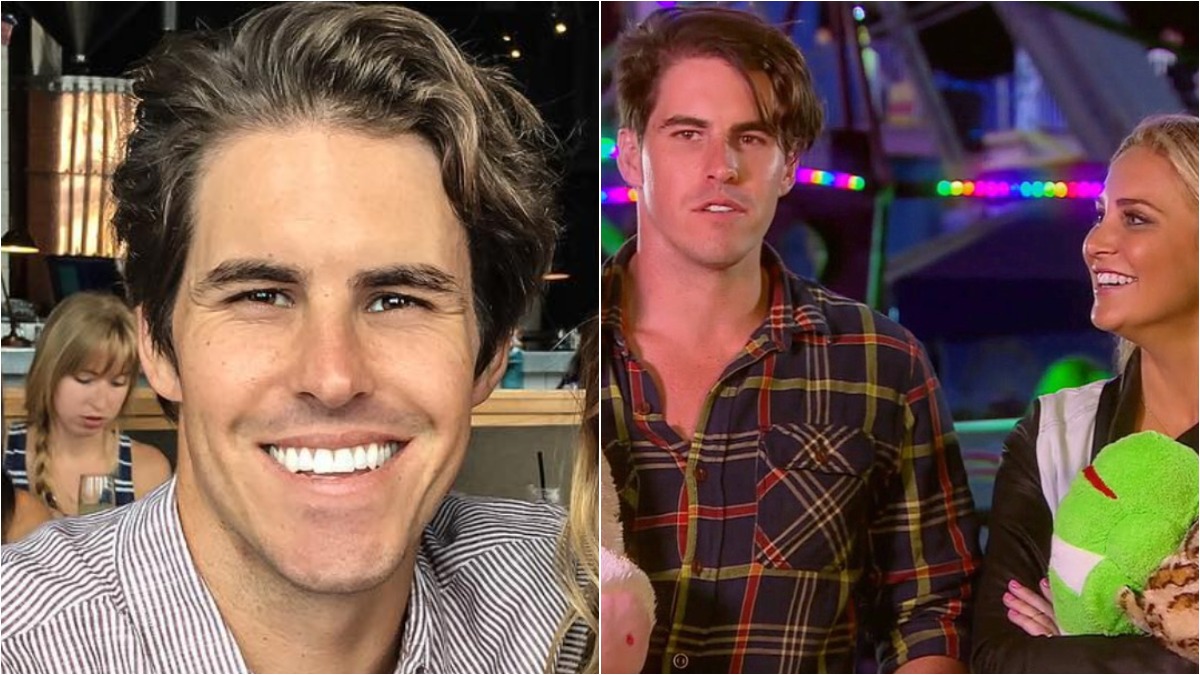 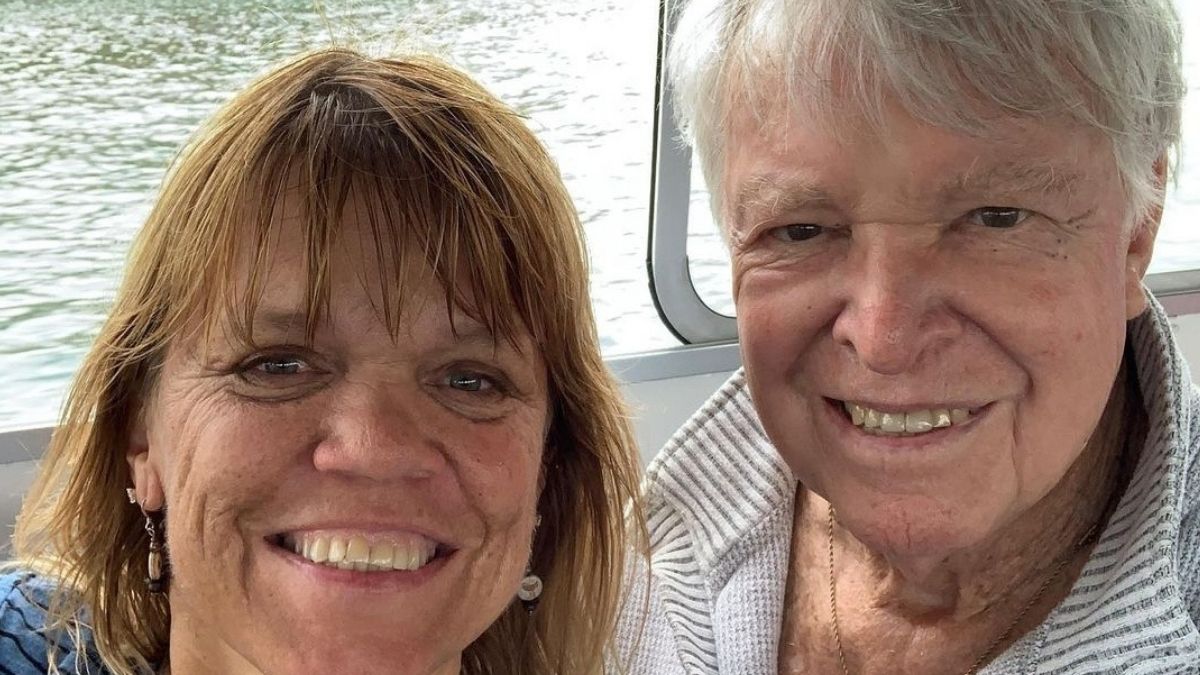 LPBW: Amy Roloff’s 92-year-old father made it to her wedding to walk her down the aisle despite health issues