Fans were concerned when Charli D’Amelio’s car crash and death rumors popped up online due to a set of viral videos suggesting the social media star had passed away.

However, it was due to one of those celebrity death hoaxes that regularly come about as fake reports, and social media content is used to gain online attention.

Based on comments from the TikTok star’s dad, his daughter is still alive and well. Charli recently picked up an award on TV as well.

How did Charli D’Amelio car crash and death rumors start?

Death hoax rumors are nothing new for the internet, as they have been spread about various stars over the years, including Bill Murray, Jon Bon Jovi, Eminem, and Will Smith.

The account also posted several videos suggesting she had died.

On February 12, they posted a five-second video with Charli D’Amelio’s name written below a blinking eye graphic. As the eye blinked, it revealed “March,” “12,” and “2021” inside of it.

On March 11, the YouTube channel uploaded a new video suggesting the 16-year-old TikTok star had died in a car accident. The video was just 14 seconds long with flashing graphics and text along with some music.

Another video arrived on March 11, claiming it was about Charli D’Amelio’s funeral, with similar graphics and music. The words “RIP,” “Thank You Charli,” and “Goodbye” flashed on the screen as part of the clip.

It led to Charli deleting a TikTok video as she was getting a lot of comments suggesting her death would happen on that date. The video below shows some of the reactions to Charli taking the video offline.

On Saturday, Charli’s father, Marc D’Amelio, took to his official Twitter account to give fans a quick update about his daughter.

“Charli’s alive!” Marc tweeted, bringing in over 18,000 Likes for the reassurance his daughter was not part of a car crash.

Most fans reacted positively about the news that Charli was doing just fine, with others questioning why people start such rumors or others believe them so easily.

“Omg really yesss tell her I love her so much,” a fan replied.

“it’s horrible seeing these videos/comments predicting someone’s death falsely. It really hurts because it’s about someone who means so much to me and to many others too,” a fan shared in the comments.

“People will believe anything they see on the internet,” another fan wrote.

“I don’t understand why people want to make fake rumours,’ yet another fan said.

The Tik Tok star was among the nominees for the Nickelodeon Kids’ Choice Awards which were presented on Saturday night. Charli ended up winning in her category for Favorite Female Social star.

Her acceptance speech included a time-honored tradition for many celebrities at Nickelodeon over the years as she was covered in green slime.

D’Amelio, who was born in Norwalk, Connecticut, has been active on social media since 2019. She became the first person to achieve both 50 million and 100 million followers on TikTok.

She was also the second-highest earner on the platform, ranking behind only Addison Rae, according to a Forbes report in August 2020. 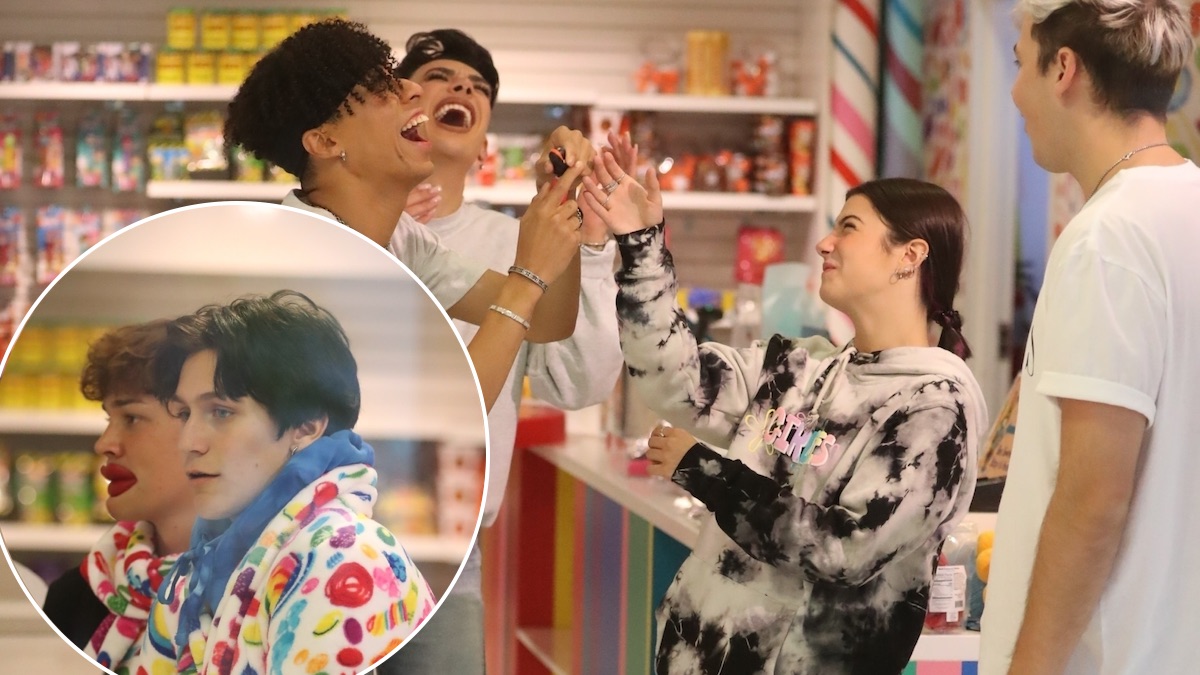 Why was Perez Hilton banned from TikTok?
RELATED POSTS