Outlaw country singer and songwriter Billy Joe Shaver, best known for songs such as Honky Tonk Heroes and Old Five and Dimers Like Me, has passed away at 81.

Shaver’s friend, Connie Nelson, confirmed that he passed away on Wednesday (October 28) in Waco, Texas, after suffering complications from a stroke, according to Rolling Stone.

The Tennessean also reported that Conqueroo, the PR firm that represented Shaver, also confirmed his death.

Shaver had suffered from cardiovascular-related illness for years. In 2001, he suffered a heart attack while performing at the Gruene Hall in Texas.

People have been paying tribute on social media after news of the death of the outlaw country legend broke.

Among stars who paid tribute on Twitter were the country music singer Travis Tritt and journalist Dan Rather.

Who was Billie Joe Shaver?

He worked at a sawmill as a young man and lost two fingers in an accident while working at the mill.

He arrived in Nashville in 1968 and joined Bare’s publishing company.

He first came to attention as a songwriter when Waylon Jennings included several of Shaver’s songs in his Honky Tonk Heroes album, released in 1973.

Shaver went on to write songs that were performed by stars such as George Jones, Patty Loveless, John Anderson, and Tennessee Ernie Ford.

He is known for songs such as Good Christian Soldier by Kris Kristofferson, Ride Me Down Easy by Bobby Bare, Sweet Mama by the Allman Brothers, and Willie the Wandering Gypsy and Me by Tom T. Hall.

He wrote John Anderson’s hit song, I’m Just an Old Chunk of Coal, and Johnny Rodriquez’s I Couldn’t Be Me Without You.

Shaver released several albums, such as When I Get My Wings, Salt of the Earth, The Earth Rolls On, Billy and the Kid, and Long in the Tooth.

He was also known for hit singles such as Chicken on the Ground, I Been to Georgia on a Fast Train, Ragged Old Truck, You Asked Me To, and Get Thee Behind Me Satan.

In 2010, he was found not guilty of assault after a shooting incident at a bar near Waco, Texas. 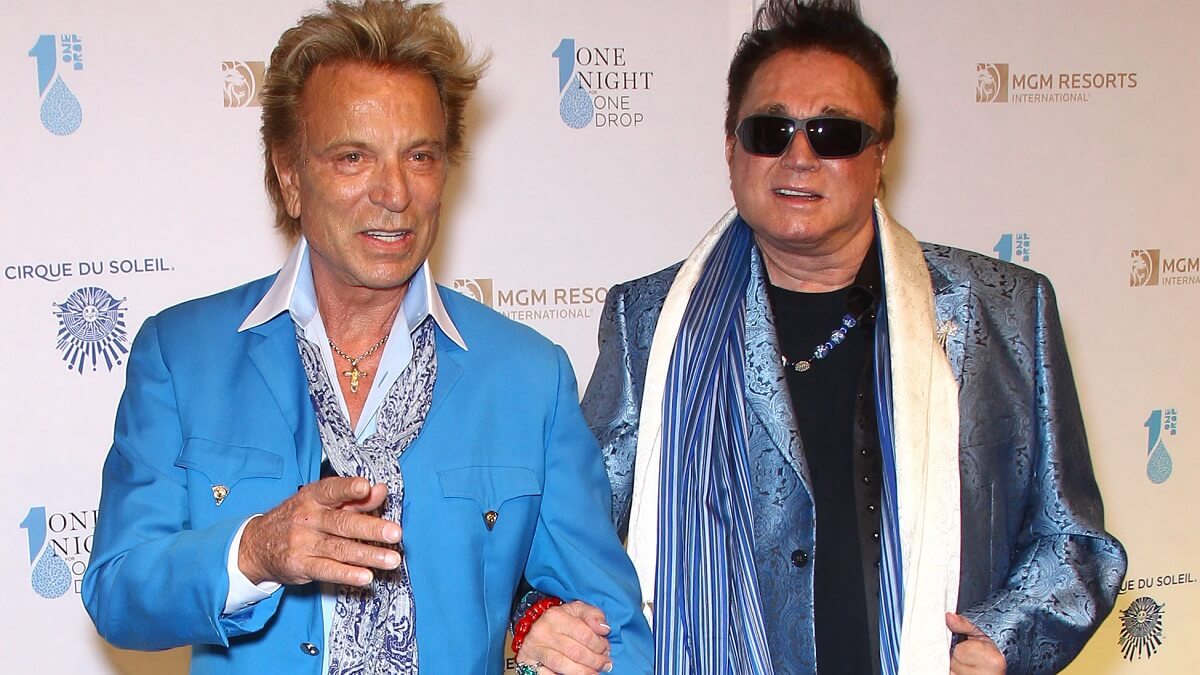