Bill Cosby took to Instagram on Thursday to thank Snoop Dogg after the rapper posted a series of messages in which he railed against Oprah Winfrey and Gayle King for their alleged double standards in the treatment of black men accused of sexual misconduct.

“Are these people that in need of fame, ratings and/or money?” Cosby wrote.

He ended his statement by thanking Snoop Dogg for supporting him:

“On behalf of myself, Camille and my family, thank you, thank you and thank you. My heartfelt prayers are with Kobe and his family, as well as with Michael Jackson and his family. May their legacies live on forever.”

Cosby is currently serving 3-10 years in prison after being found guilty in 2018 of three counts of aggravated indecent assault against Andrea Constand in 2004.

Snoop Dogg accused the women of supporting white men who were accused of sexual abuse while helping to tarnish the image of black men accused of similar misconduct.

In one Instagram post, Snoop Dogg posted a photo showing Oprah Winfrey posing for a photo with Harvey Weinstein. He captioned the photo with an expletive-laden rant against Oprah and Gayle King. He ended the rant with a call to “Free Bill Cosby.”

“Did that fake a** micheal Jackson s**t to tarnish his name with them lying a** kids and here she is with a known rapist smiling and laughing. F**k u and Gayle. Free bill Cosby.”

Snoop Dogg had earlier posted a video in which he hurled insults against King.

Many Twitter users were upset about how King questioned Leslie and protested about what they thought was an attempt to tarnish Kobe Bryant’s image posthumously.

Gayle responded to the social media backlash with a video message in which she tells her side of the story. She claimed that CBS showed the interview clip out of context.

Despite King’s explanation, many African Americans thought they detected a pattern that suggested black celebrities were unfairly targeted by the #MeToo movement, with sexual misconduct accusations against Bill Cosby, Michael Jackson, Russell Simmons, and Kobe Bryant.

This led to the social media backlash against Oprah Winfrey and Gayle King, accused of supporting the alleged efforts to target black men unfairly.

Monsters and Critics reported that the comedian and actress Mo’Nique recently took Oprah Winfrey to task over what she perceived to be a “disparity” in the way she treated black and white people who were accused “of the same allegations.”

In an open letter to Oprah that she posted on Instagram, she alleged that Oprah was less forceful in her response to questions about Harvey Weinstein’s sexual abuse scandal, while she was supporting the women making allegations of sexual misconduct against the hip-hop mogul Russell Simmons.

Mo’Nique was not the first African American to criticize Oprah for a perceived double standard in the way she treated different people accused of the same misconduct. 50 Cent also criticized Oprah and accused her of using sexual misconduct documentaries to target black men unfairly.

“I just want to know why she [Oprah] is only going after her own. When it’s clear the penalties have been far more extreme for African American men. #lecheminduroi #bransoncognac #starzgettheapp #abcforlife.”

I just want to know why she is only going after her own. When it’s clear the penalties have been far more extreme for African American men. #lecheminduroi #bransoncognac #starzgettheapp #abcforlife pic.twitter.com/skH5a40Emj

50 Cent also took to Instagram to make his case against Oprah.

Oprah has since withdrawn her support for the documentary film, titled On the Record, which details the allegations of sexual misconduct against Russell Simmons. 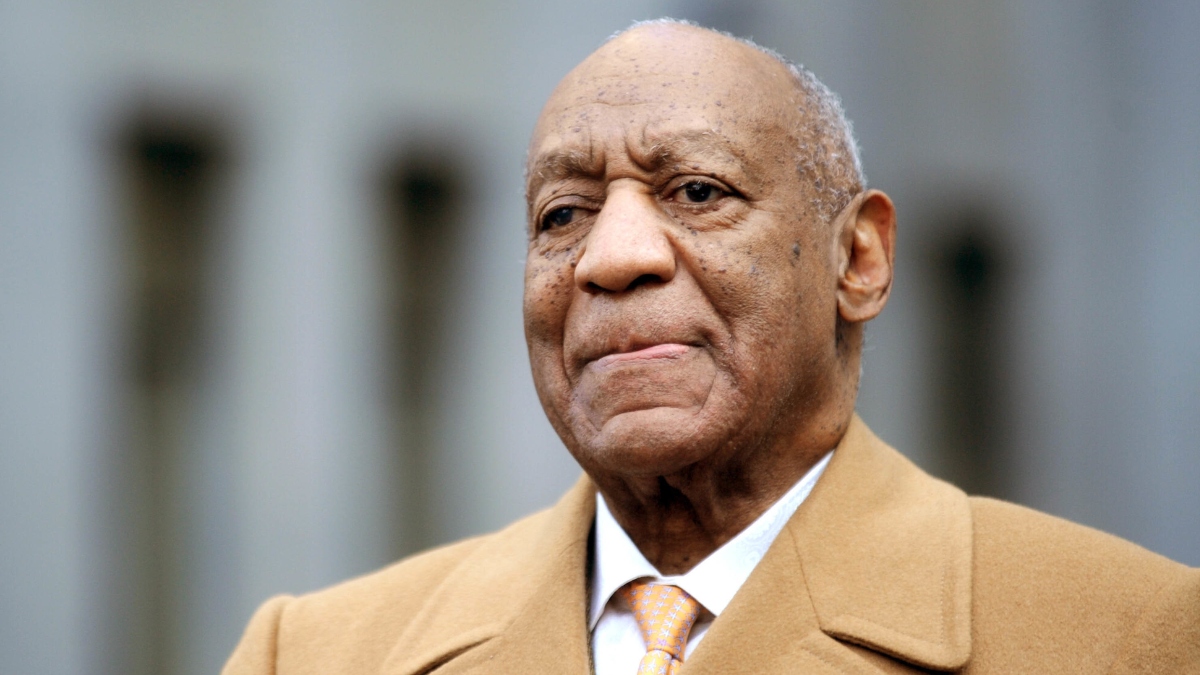 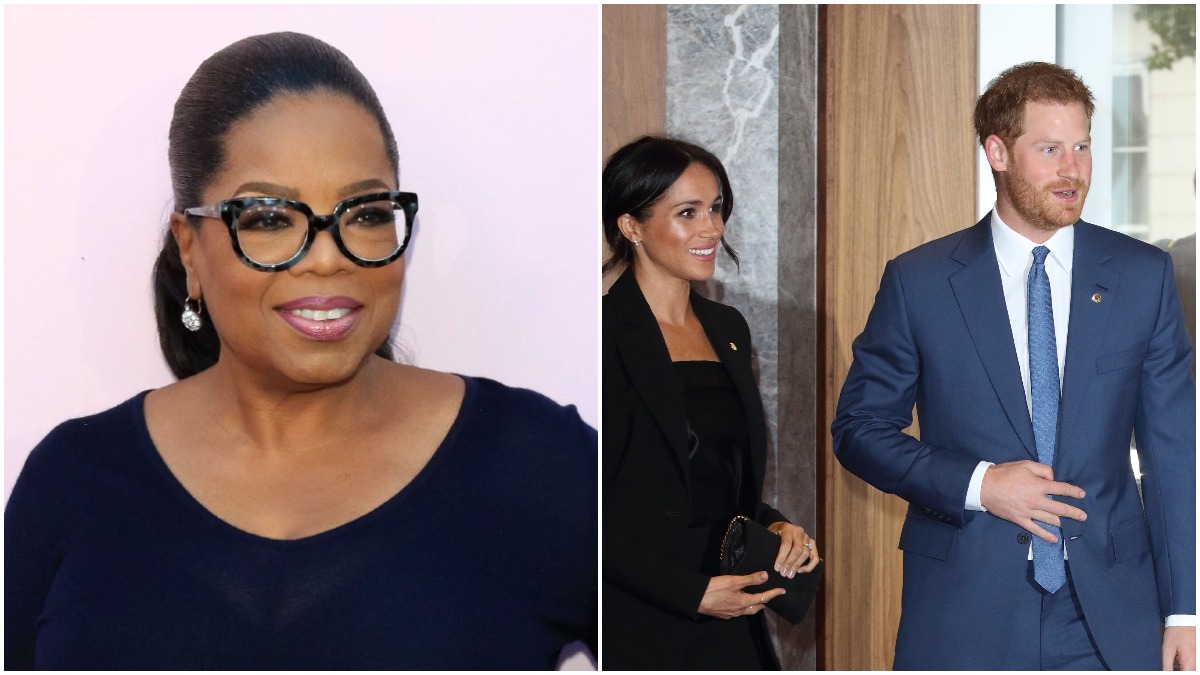