The man who inspired the Deebo character in Ice Cube’s 1995 movie Friday, known as Big Sam, has died in LA.

The iconic neighborhood bully was played by Tom ‘Tiny’ Lister Jr, and despite rumors flying around the internet, Lister himself is NOT dead.

However, according to Ice Cube, the real-life individual who led to the creation of Deebo (sometimes spelled Debo) was killed early Saturday morning by the LAPD.

Ice Cube, one of the brains and writers of Friday (along with DJ Pooh), masterminded the character of Deebo, who was an aggressive character who robbed, stole, and beat up those who were physically weaker than him.

Deebo was one of the main antagonists in Friday, and he returned as a lesser antagonist in the sequel, 2000s Next Friday.

Character who inspired Debo from Friday is dead

Yesterday, Ice Cube took to Twitter to inform his followers that the real-life inspiration behind Deebo was killed on Saturday night, and told Big Sam to rest in peace. The individual’s nickname is perhaps an indication that he had a similar build to the character based on him.

There are unconfirmed reports that Ice Cube was referencing an incident in Inglewood at approximately 2am on Sunday morning, where witnesses dialed 911 after spotting a man pointing a gun at passing cars at an intersection.

When Los Angeles County deputies arrived, the individual reportedly pointed his weapon at the officers, which led to them shooting him dead.

Tom Lister who played Deebo on Friday is not dead

Some fans began posting pics of Tiny Lister playing Deebo in the movie with the condolences “RIP Deebo,” which led to some confusion over who had actually died.

While some fans online stressed that Lister was NOT the one who has died and that it was just the inspiration for Deebo, other fans pointed out that without Big Sam, there would have been no Deebo.

As the identity of Big Sam is currently unknown, posting pics of Lister as Deebo was the only way fans could honor his legacy.

Tom ‘Tiny’ Lister is a character actor who is well-known for playing guys of particularly large stature, and this is not the first time people have thought he was dead.

In October 2019, he was the subject of a death hoax, which seemed to come about following some confusion over the death of John Witherspoon.

Check out Tiny Lister’s performance of Deebo in Friday below.

Ice Cube has hit the headlines a couple of times this year. He created the Contract With Black America (CWBT) this summer, which encourages politicians to work more closely with the Black community.

And in May, Ice Cube canceled an appearance on Good Morning America by stating that he was not in the “mood to tell America, good morning.” 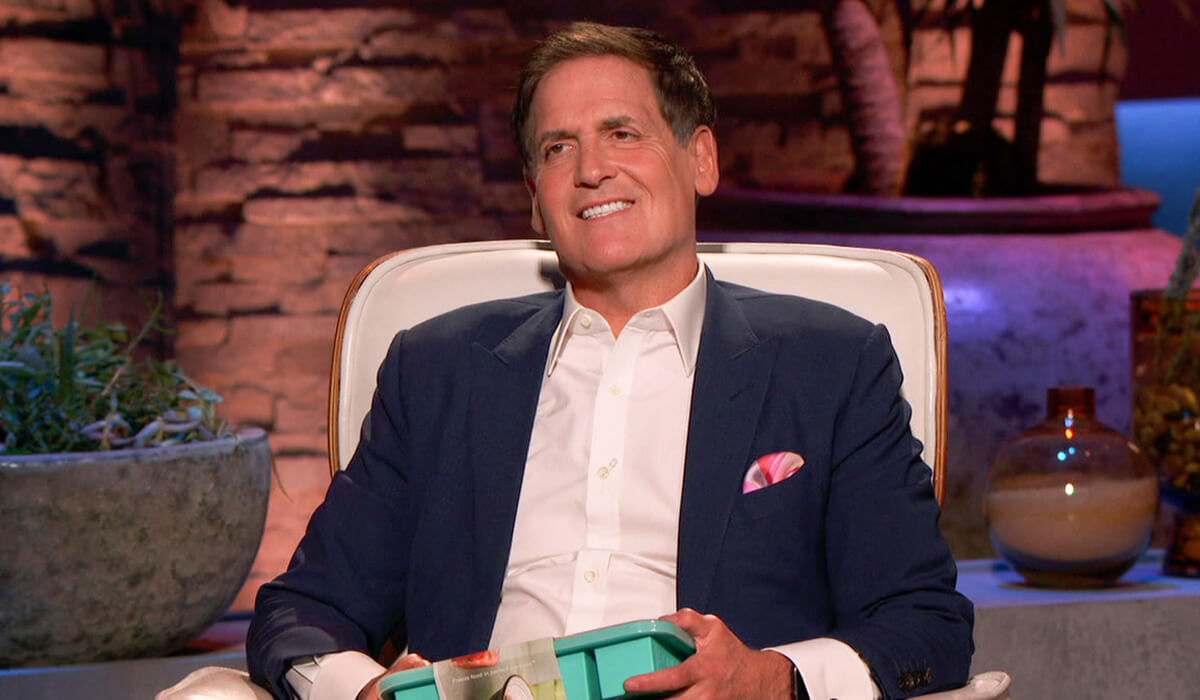 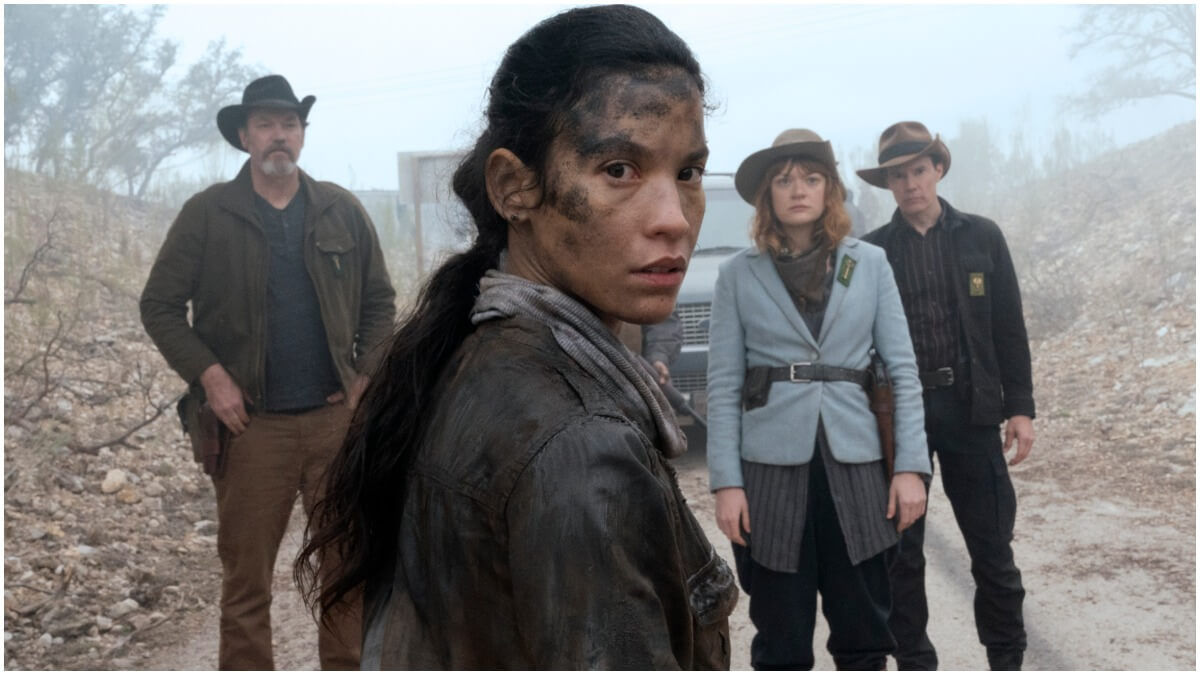 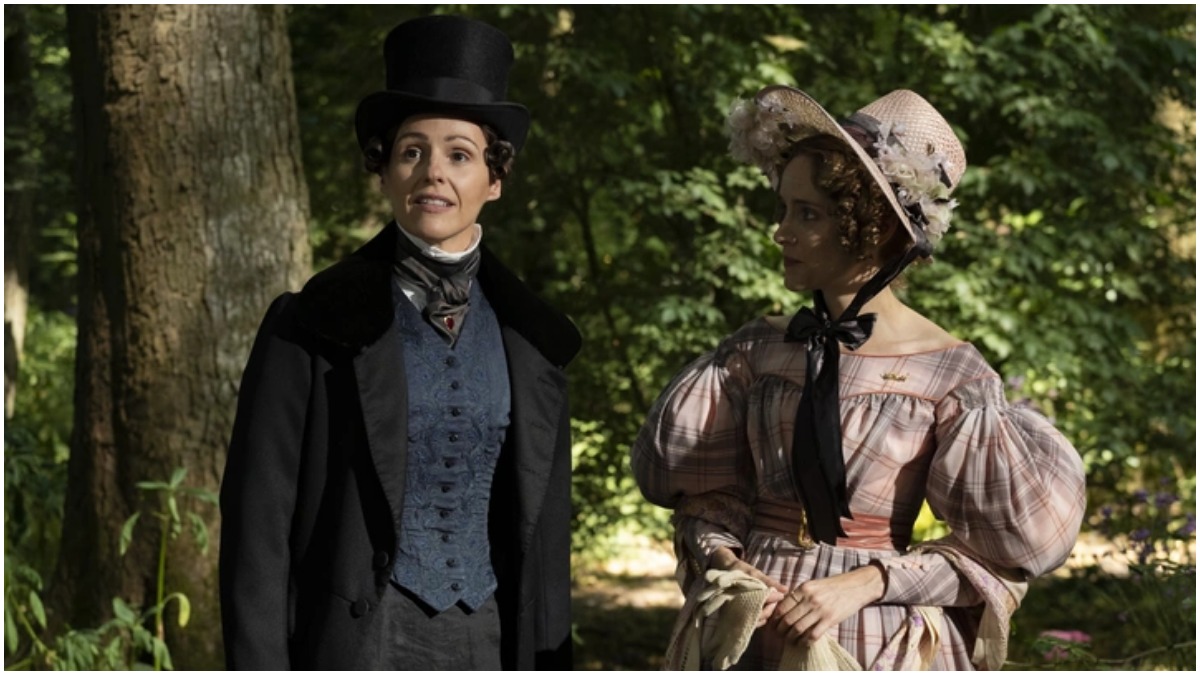