6 Dogs, a rising rap star from Atlanta, Georgia, passed away on Tuesday (January 26) at 21 years old.

Reports that the rapper died by suicide remain unconfirmed.

6 Dogs tested positive for COVID-19 back in July

6 Dogs’ death comes after he announced back in July 2020 that he tested positive for COVID-19.

He tweeted that he was experiencing a “pretty bad headache,” but he was optimistic that he would recover because he was “a healthy dood.”

“Just took a covid test and my results came back positive:/ I’m str8 just a pretty bad headache,” the rapper tweeted in July 2020. “I’m a healthy dood tho so I should b fine. Unfortunately this will put a delay on the album thx for rockin w me y’all.”

Corpse Husband among fans who tweeted get well wishes at the time.

Fans have been paying tribute on Twitter since news of the rapper’s passing broke earlier today.

we love you 6 dogs, you will be remembered forever. pic.twitter.com/yVW3OdRy15

RIP Chase :’(
inspired me in so many ways and helped me grow as an artist and a person
❤️🐕🐕🐕🐕🐕🐕 @6dogs pic.twitter.com/oOslIFvjXu

For 6dogs. I hope you found true happiness up there, You deserve it. You inspired thousands of kids to make music including myself, We will never forget you.❤️ pic.twitter.com/62F9Jtg4vf

Idek what to say. 6dogs is a legend to me. I got into him before I got into Lil Peep actually. I always felt he was such an under appreciated artist. I was hoping to meet you one day, you were a big reason why I dove into the “emo rap” scene. RIP to a legend 💖 pic.twitter.com/CJaH272T4m

Who was rapper 6 Dogs?

Rapper 6 Dogs’ real name was Chase Amick, and he was from Atlanta, Georgia.

He started his rap career as a teenager but he kept it a secret from his mother because she was a devout Christian.

He reportedly moved out of his parents’ home at 18 to pursue his rap career.

He scored his first hit, Flossin, in 2016. The song went viral on SoundCloud.  He secured a deal with Interscope after his first hit.

6 Dogs released his next hit, Faygo Dreams, in March 2017. The song received “hundreds of millions of streams.”

6 Dogs appeared on the No Jumper podcast in January 2018. The interview went viral on YouTube with more than half a million views.

He talked about battling depression and struggling with drug use.

He was was best known for songs such as Faygo Dreams, Guccy Armor, Off the Gas (ft. Lil Skies), Someone, Spaceship, and Flossin. 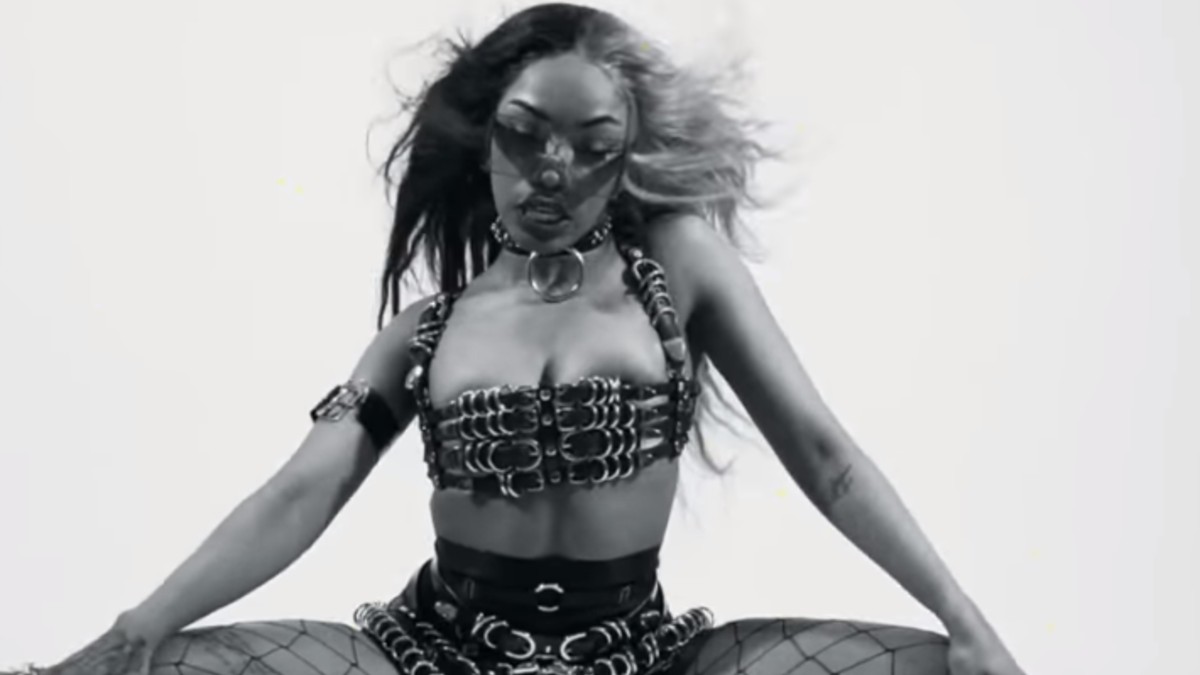