Three-time Tony Award-nominated actor Kevin Chamberlin has become the subject of a celebrity death hoax. The 55-year-old actor, best known for playing Bertram Winkle on Disney sitcom Jessie, was falsely said to have died from cardiac arrest. However, the actor is still alive.

Death hoaxes usually appear on Facebook and Twitter as they are shared by multiple fake accounts in an attempt to become a trending news story. The Kevin Chamberlin hoax is believed to have originated from a Facebook page which appeared to claim he had died, before the hoax spread to other social media platforms.

Kevin Chamberlin was active on Twitter only a few hours before the death hoax emerged but has not responded to the reports.

Why are they saying you are dead 😢😢😢😢

Kevin Chamberlin recently starred as The Wizard of Oz in Wicked musical on Broadway. The actor played Bertram Winkle on Jessie from 2011 to 2015 for four seasons. Kevin Chamberlin joins an extensive list of stars targeted by internet death hoaxes including Henry Winkler, who was targeted twice this year.

The theatre actor is set to join Pride Plays in its closing night reading of Terrence McNally’s Some Men later this month. 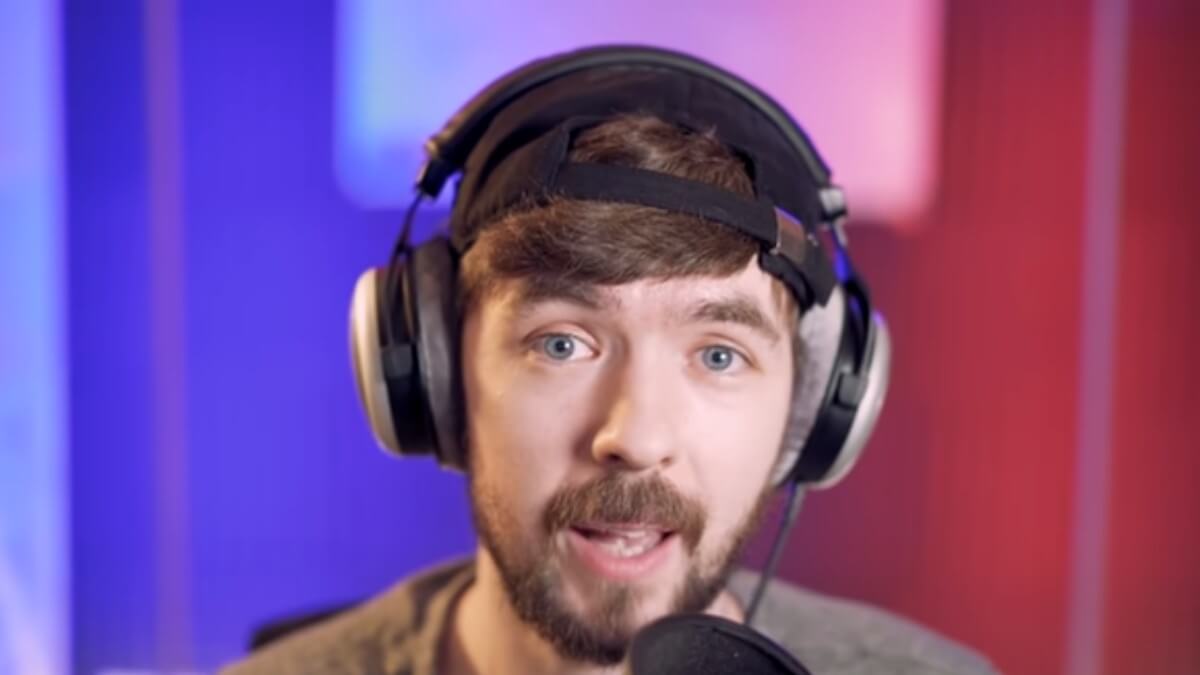 Jacksepticeye’s dad has died: YouTuber is taking a break from the internet
RELATED POSTS