Expedition Mars follows the mind bogglingly complex mission to put the Opportunity and Spirit rovers on Mars and looks at the amazing science they’ve done since they arrived on the Red Planet.

NASA’s Spirit and Opportunity rovers arrived on Mars within a few weeks of each other back in 2004.

Spirit operated until 2009 when it got stuck in soft soil. Amazingly its planned mission was only 90 days long. NASA hoped it would travel 600m but instead it went over 7 km or nearly 5 miles.

After it got stuck the rover was used as a stationary science platform, but communication stopped on March 22, 2010 and the mission was officially ended in May 24.

Opportunity is still active, an incredible 50 times longer than its design plan. It has found extramartian meteorites, survived dust storms and has sent back over 180,000 pictures.

Curiosity arrived in 2011 and will be joined by another rover in a few years as NASA plans to send another in 2020.

National Geographic also have a new dramatic series set on Mars, following the first human colonists – well worth a watch if you’re a space fan.

The Man who builds Mars rovers

Why did Lauren Coogan leave The Challenge? Season 37 rookie has mysterious ‘deactivation’ in Spies, Lies and Allies

The Challenge Season 37, Episode 2 recap: Who went home in elimination for Spies, Lies and Allies?

Harry returns to the U.S day after Diana statue unveiling, stayed only 20 minutes with family members after event 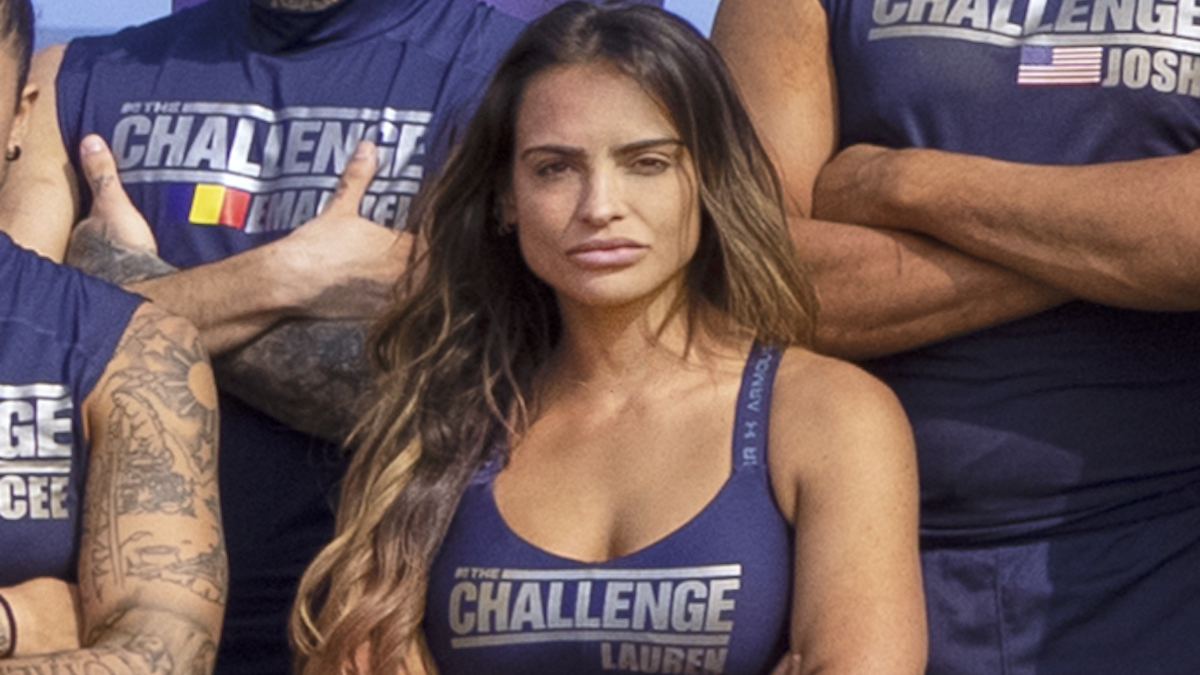 Why did Lauren Coogan leave The Challenge? Season 37 rookie has mysterious ‘deactivation’ in Spies, Lies and Allies 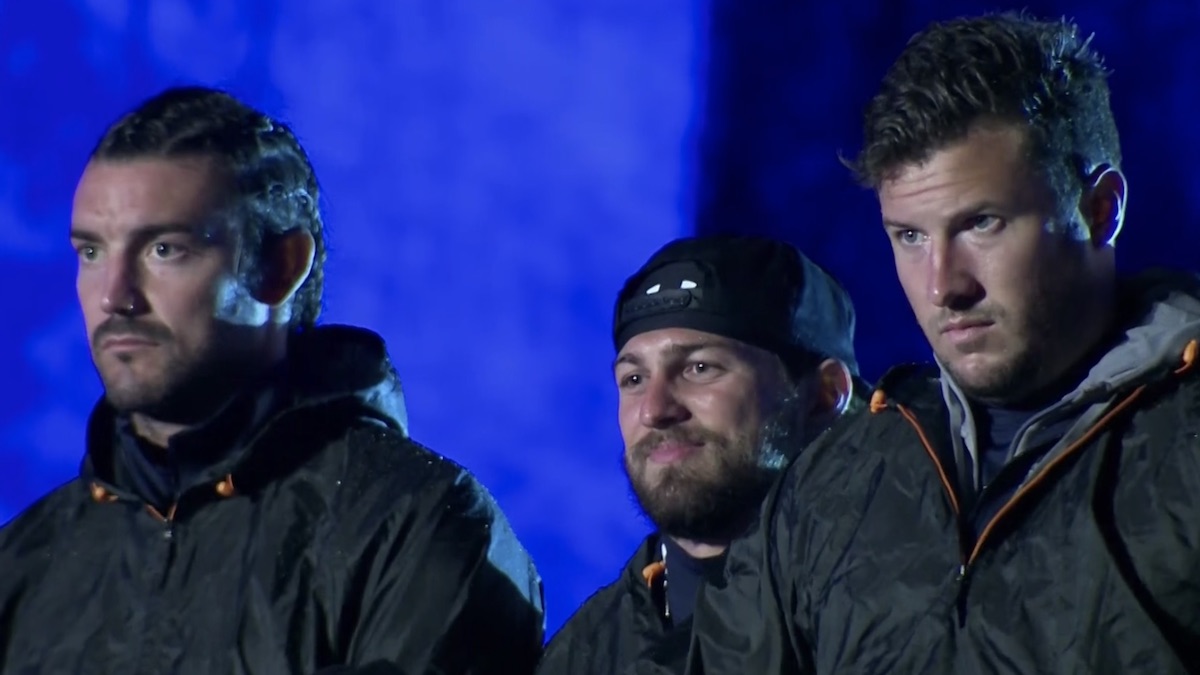 The Challenge Season 37, Episode 2 recap: Who went home in elimination for Spies, Lies and Allies?