This week on Deadliest Catch, Captain Keith Colburn of the Wizard is ready to blow his cool when the guys keep messing up on deck.

In our exclusive clip, he readies the boat to collect some submerged crab pots which are hopefully full of plump crustaceans

He reveals how he is working in what is usually seen as the western edge of where the fleet fishes.

He then explains his strategy, saying: “This area hasn’t been touched, and we need a 20 average to do the deal.

“Oh God, hopefully, we’re going to find the crab that will finish our season off. I’m going to find out right now if there’s anything here. We don’t need rockstar fishing, we just need solid fishing.”

On deck, the crew are acting out of step and uncoordinated. Captain Keith, who is observing everything unfold, says: “Oh come on, come on, come on…a little help, come on guys, get your s*** together!”

But the guys definitely have shore leave and hooking up with girlfriends on their minds, and it’s driving Captain Keith up the wall.

He laments: “The writing is on the wall and I think the guys’ minds might be on something else right now.”

Losing the pot on the first toss, the captain swings the boat around for a second attempt.

After throwing a line, off camera one deckhand says: “I don’t got it…where is it? Under the boat?”

They rally to pull up a pot but are way behind as they make Captain Keith’s life really hard.

Things get heated really fast as the day progresses… 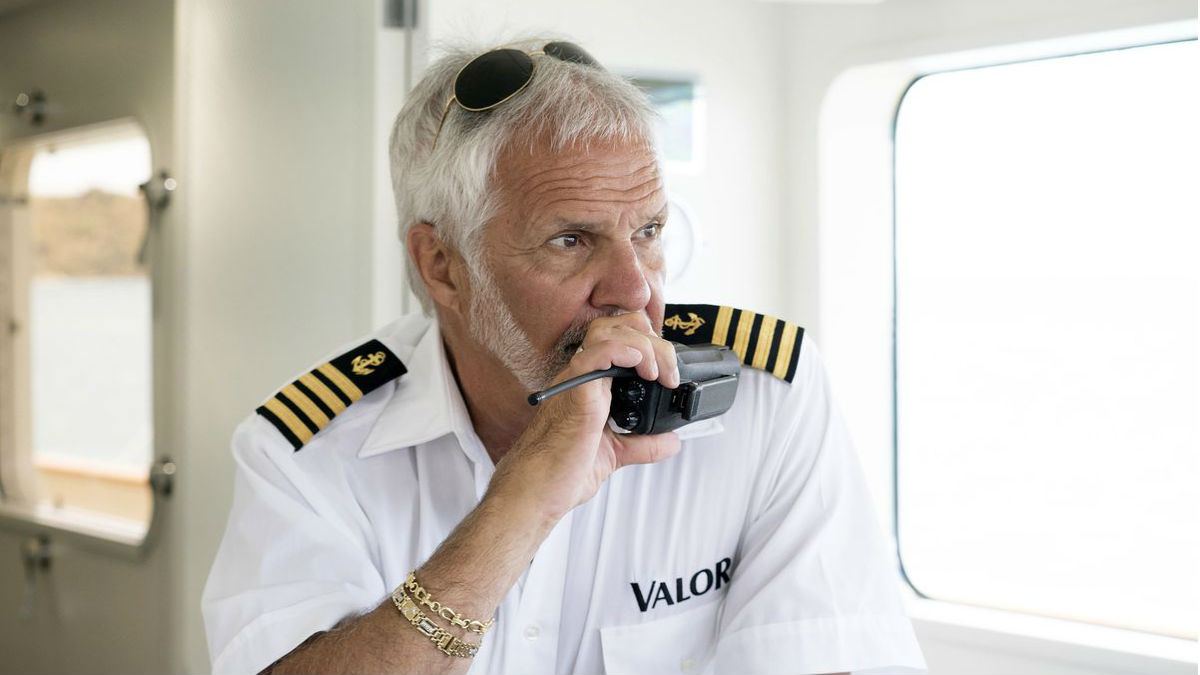 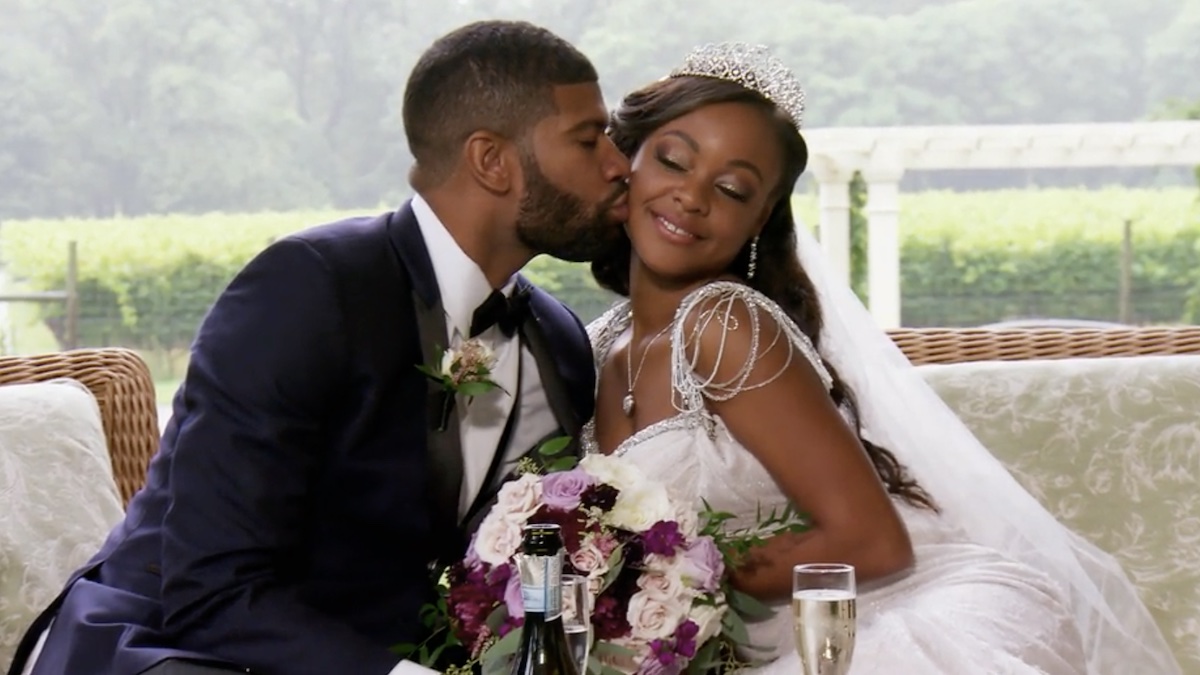