On the first part of the Surviving R. Kelly docuseries on Lifetime, the singer’s brother, Bruce Kelly, had a lot to say. Bruce gave his interview from the Cook County Jail in Chicago, where he’s currently serving time — and that has viewers questioning why R. Kelly’s brother is locked up.

Bruce Kelly spoke quite a bit on the Lifetime docuseries, trying to justify his brother’s preference for much younger partners by comparing it to him preferring older women. His interview appeared only to help the case of those behind Surviving R. Kelly and gave background for how the singer grew up.

R Kelly's brother Bruce been in jail a lot.. pic.twitter.com/hh13cVZySA

It turns out that R. Kelly’s older brother has quite the rap sheet. According to Vibe, he has convictions for various crimes including a history of drug possession, burglary and various probation violations.

Bruce Kelly is reportedly currently serving time for a burglary stemming back to 2016. Initially, he was picked up and transferred to Vandalia Correction Center in 2017 before his move to Cook County. The elder Kelly is slated to be released in December 2019.

Surviving R. Kelly returns for part 2 of the 3-part docu-series on Friday, January 4 at 9/8c on Lifetime. 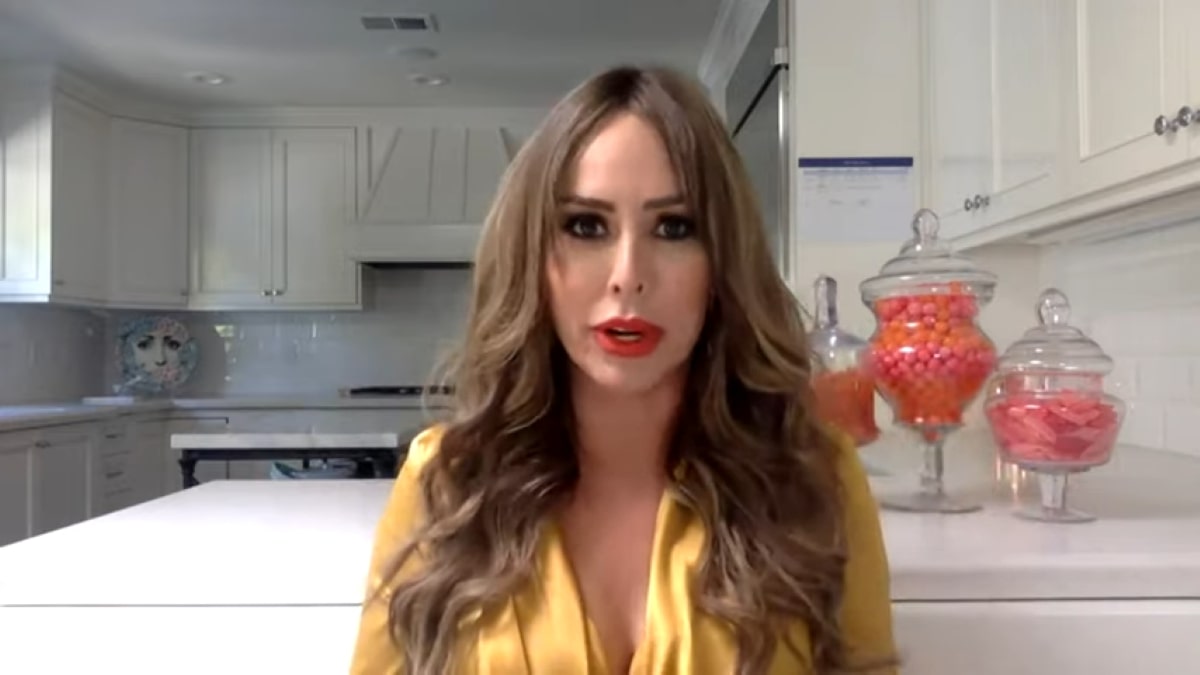 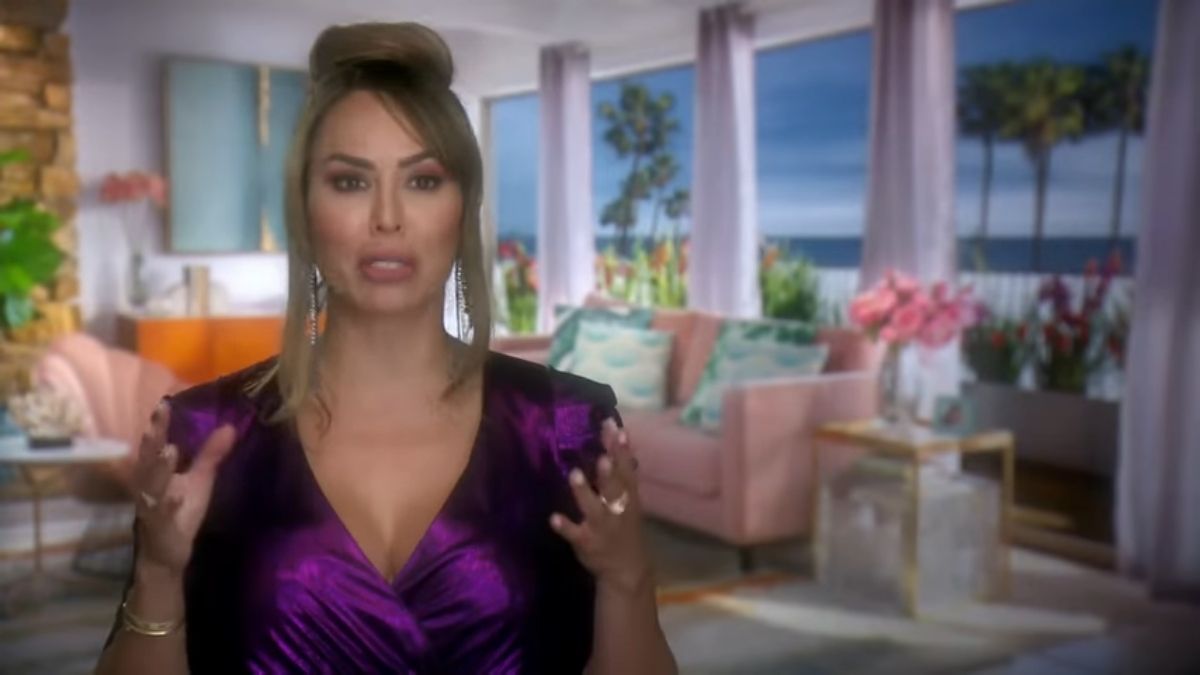 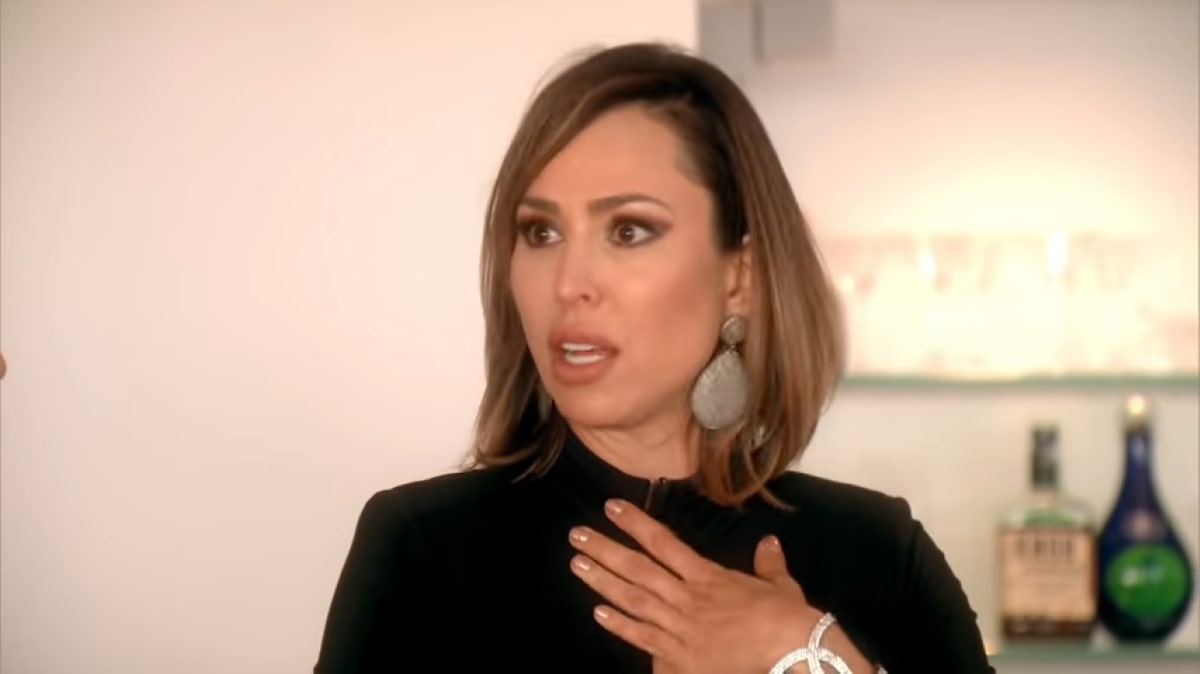 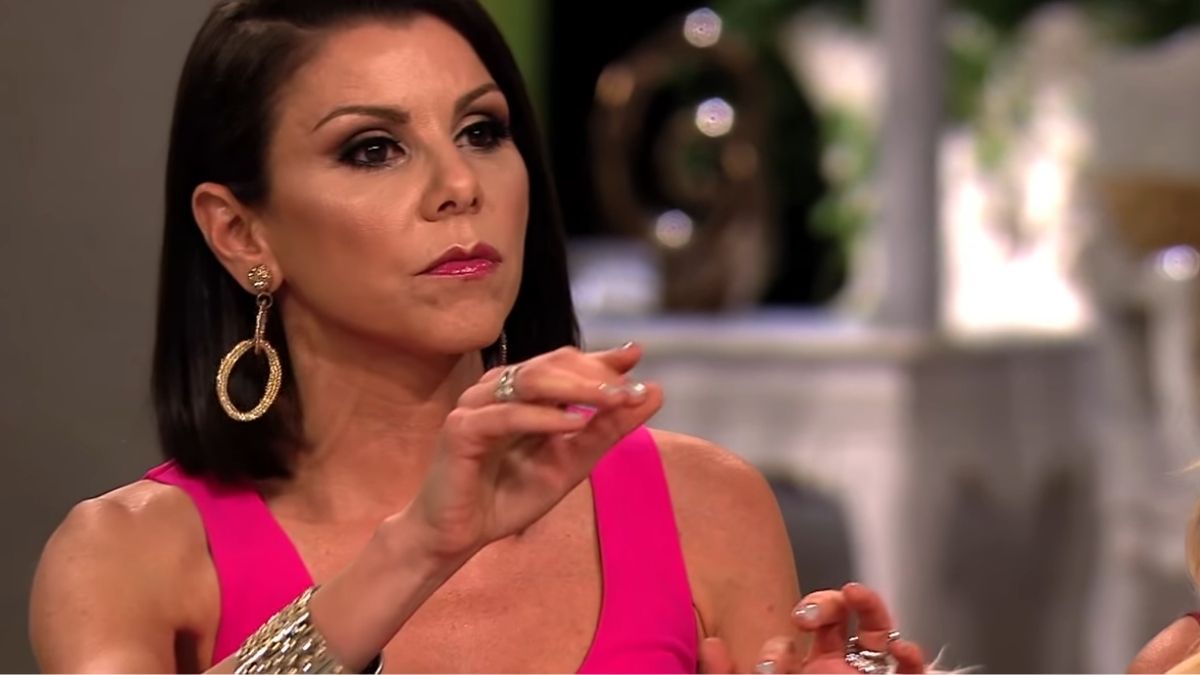 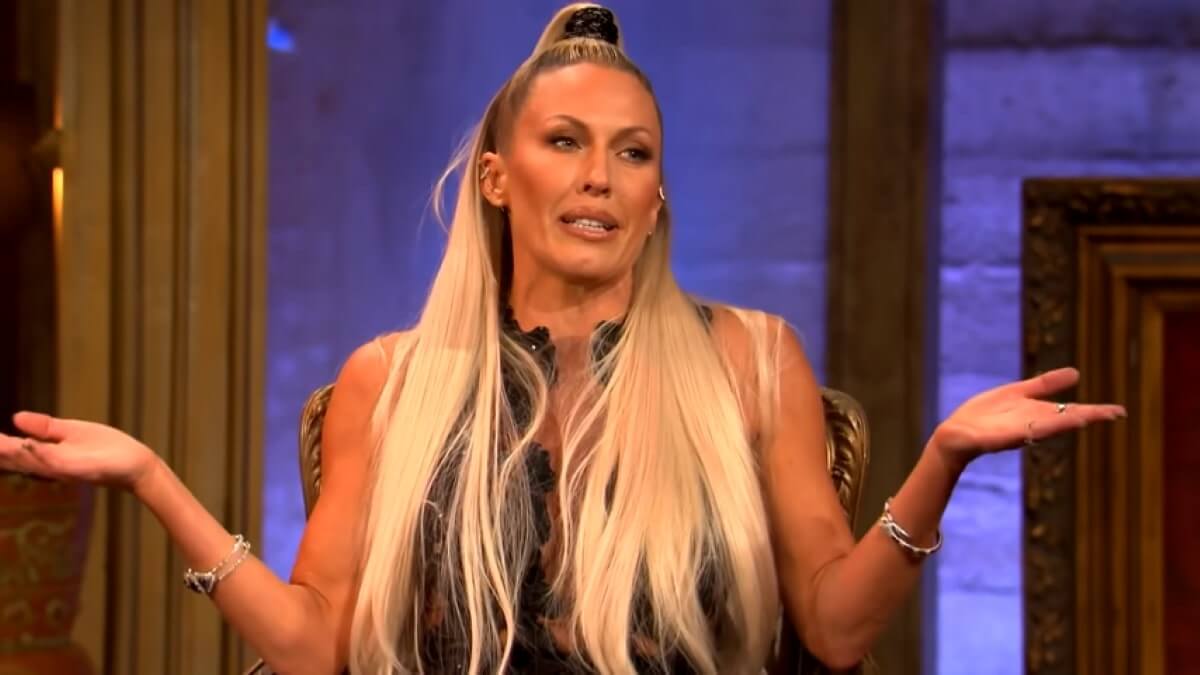