We now know who won Big Brother 2019. The season finale aired Wednesday night on CBS, with the summer installment finally coming to an end. It took 99 days of battling it to get to the victor.

Host Julie Chen Moonves was on hand and so were all of the previously evicted houseguests. The nine-person jury got to decide on who they wanted to win, with the vote taking place after they had a roundtable with Dr. Will Kirby.

On the line was a $500,000 prize for getting declared the winner. To do so required at least five votes from the jury. A second-place prize was also attainable, with $50,000 going to the person who didn’t win.

Jackson Michie and Holly Allen were the final two houseguests. After Jackson had won Part 3 of the final HOH Competition on Wednesday night, he evicted Nicole Anthony. It meant that the showmance had made it to the end.

The long summer season came to an end when Julie pulled out the keys and announced the winner.

Jackson Michie is the Big Brother 21 winner. He was seen as a great player when it came to playing the game and the jury rewarded him for it.

It could be very interesting to see how social media reacts to Jackson’s first few posts after leaving the house. He stated during his plea to the jury that he had never spoken ill to or about a woman in the house. Some of the faces of the women in the BB21 cast were priceless.

No matter how he got to this point, Jackson has become the $500,000 winner and one of the most successful houseguests the game has seen when it comes to challenges. Now, fans can debate whether or not he should be brought back for an All-Stars season in the future.

Big Brother returns for new episodes on CBS in summer 2020. 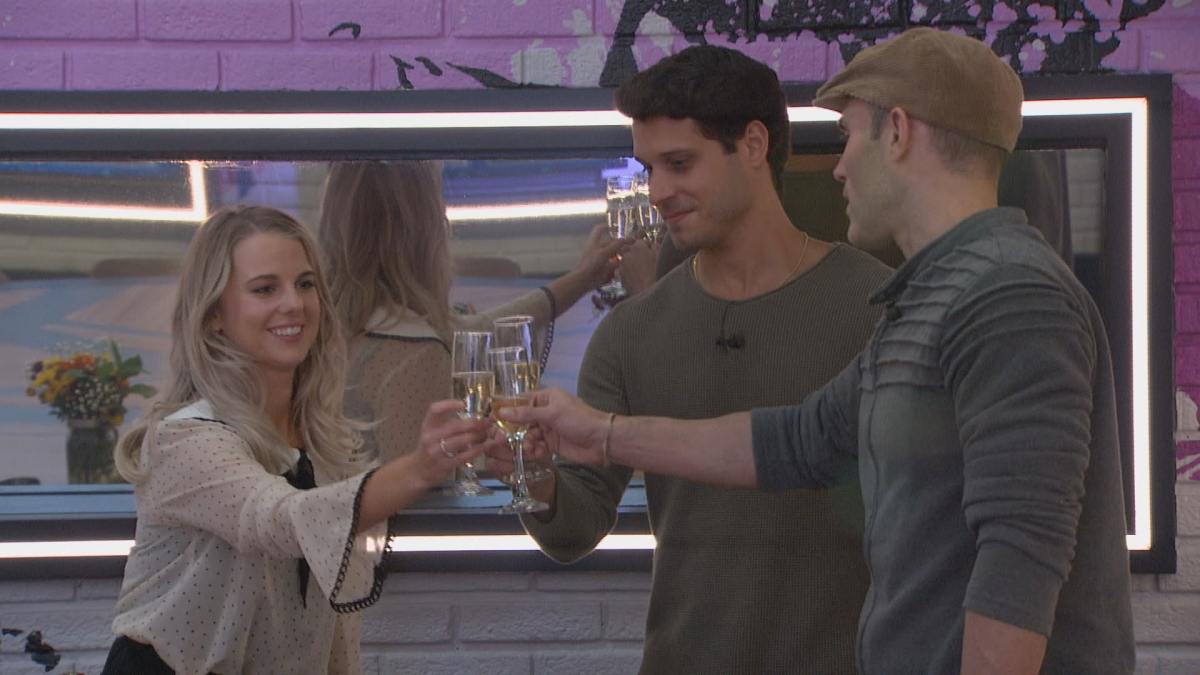 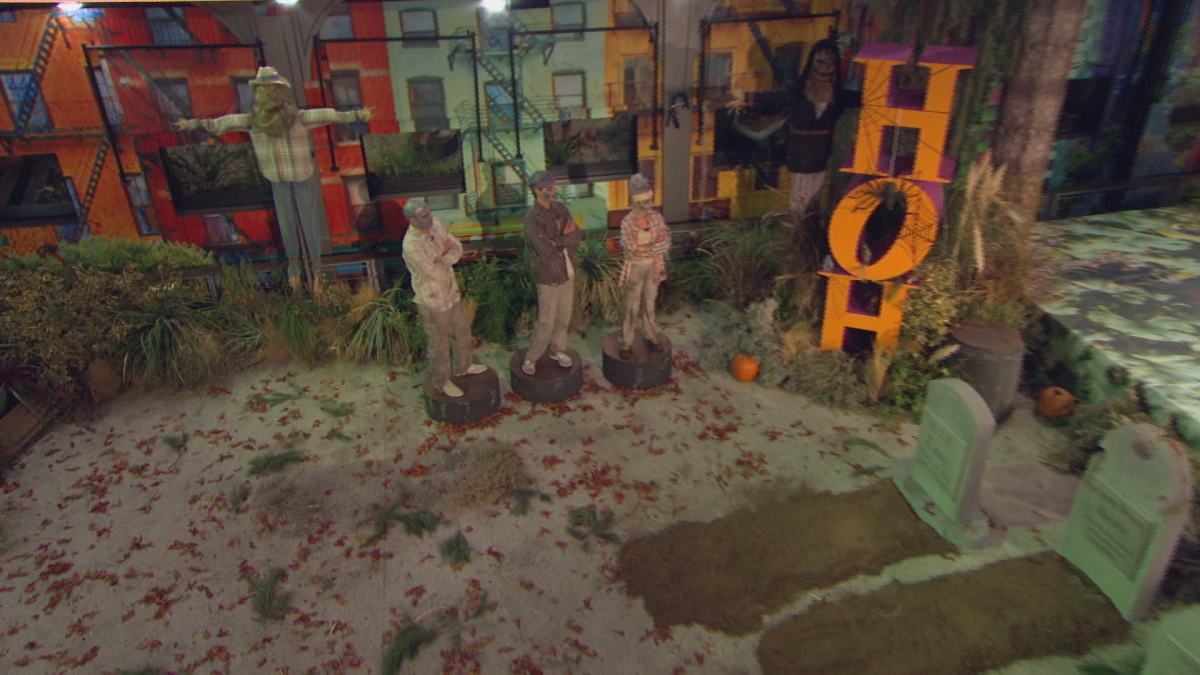