Last night, The Amazing Race cast spent a lot of time on a leg in Vietnam. It was an exciting episode with a lot of drama surrounding getting cabs after each stop.

Through the first three episodes of the season, two teams had been eliminated on The Amazing Race. Arturo “Art” Velez and John James “J. J.” Carrell were eliminated on the season premiere. Then, Rupert and Laura Boneham finished in last place during the second episode.

Chris Hammons and Bret LaBelle finished in last place on the third episode but were told that it was a non-elimination leg. That left nine teams still taking part in the race during Season 31, Episode 4 on May 8.

Who was eliminated on The Amazing Race last night?

Corinne Kaplan and Eliza Orlins were eliminated from The Amazing Race last night. The friends had appeared on separate seasons of Survivor before taking a chance on another CBS reality competition show.

Corinne finished seventh on Gabon and 12th on Caramoan, while Eliza was fourth on Vanuatu and 10th on Micronesia. They were one of three duos making the jump from Survivor to The Amazing Race this season and the second to already be eliminated (after Rupert and Laura).

It didn’t seem like Corinne and Eliza were very pleased with the experience that they had on the show this year. It will be interesting to hear from them later in the season and to see if they regretted the choice to appear on The Amazing Race.

There was a bit of drama during Season 31, Episode 4 of The Amazing Race, as Corinne and Eliza were not getting along well with Rachel Reilly and Elissa Slater from Big Brother. The reactions of Corinne and Eliza are showcased in the video above, but moments like these tend to work themselves out before the season premiere each season.

The duo of Colin Guinn and Christie Woods is currently leading the show, followed closely by Victor Arroyo and Nicole Franzel. 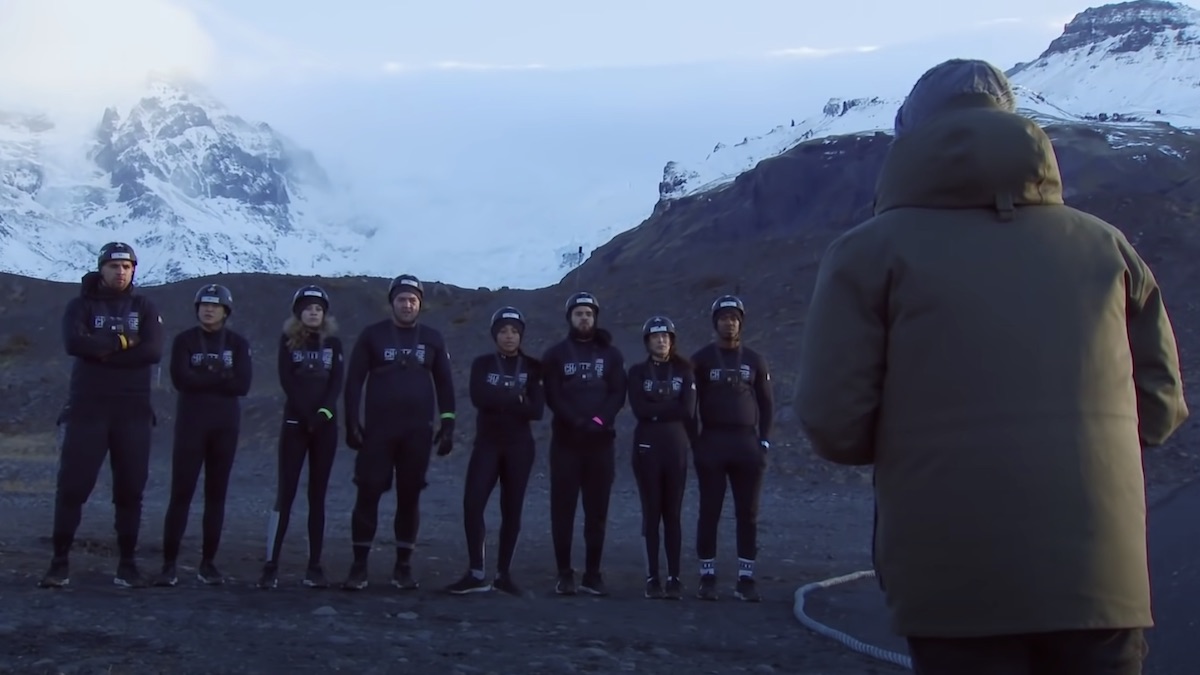