Juno Temple is the actress behind the character of Veronica Newell, the woman who has kept herself out of the spotlight since the Dirty John podcast was released. The real-life Newell was the first to start suspecting that John wasn’t who he said he was, so the portrayal of her must be feisty, stern and realistic.

Fans can look forward to seeing Juno Temple portrayal of Veronica, as she’s used to roles with darker tones.

She’s best known for her roles in Atonement, Mr. Nobody, Maleficient, Horns, and The Most Hated Woman in America. She also starred in Black Mass, Len and Company, Safelight, Sin City, Lovelace, Killer Joe, The Three Musketeers, and many more.

Despite her age of 29, Temple has a long list of projects under her belt. Juno also has television experience, working on shows such as Drunk History, Vinyl, Electric Dreams, and now Dirty John.

Temple is from London, England, where she was born into an active showbiz family. The creative life on screen wasn’t unknown to her growing up, as she’s the daughter of both a producer and a film director.

It was Beauty and the Beast from 1946 that lit a light in her and by the age of four, she wanted to be an actress. Her father gave her the first role on her resume in his movie, Vigo: A Passion For Life from 1998. She would be cut out of the movie but he got her back on another film, Pandaemonium.

Her big break came at the age of 15, where she went to an audition for Notes on a Scandal from 2006. She would get the role as Cate Blanchett’s daughter and this role lead to Atonement from 2007. Juno is now residing in Los Angeles.

You can soon catch her in Lost Transmissions, Maleficient 2, and Crooks. 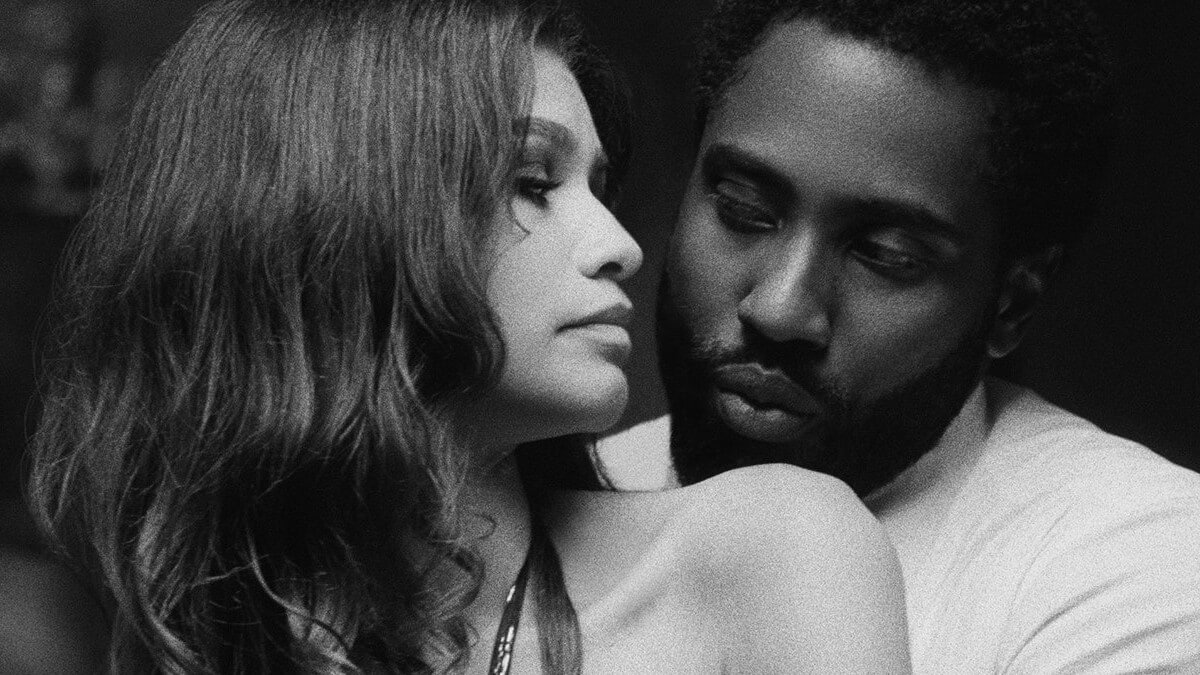 Dana Daurey: Who plays Mrs. Claus in the Capital One commercial with John Travolta?
RELATED POSTS