Carnival Row hit Amazon Prime Video this weekend and tells the story of a police officer trying to stop a murderer in a community where there is a constant battle between humans and the fae refugees from a war-torn land.

One of the more interesting characters in the series is Tourmaline Larou, a faerie that is portrayed by Karla Crome. Here is everything you need to know.

Carnival Row sees murders shaking up the community in a town where fae live among humans. However, humans hate the refugees and their conflict threatens to overflow if the police can’t stop the killer.

Tourmaline Larou is a very tough and strong-willed faerie. She looks out for Vignette (Cara Delevingne), who is the connection between the fae and the police officer investigating the murders.

She is a roommate to Vignette, and while they hated each other at the start since they came from different backgrounds, they became close.

Tourmaline does one of the only things that fae can do in the world of humans — work in a w***ehouse.

Who is Karla Crome?

Crome is a British actress who hasn’t worked much in the United States and might be unfamiliar to many fans on this side of the Atlantic.

She only has one feature-length movie in her filmography but that was Vita and Virginia, which premiered at the Toronto International Film Festival. Crome was able to work alongside big-name actresses like Isabella Rossellini, Elizabeth Debicki and Gemma Arterton.

Most of Crome’s work has been on television.

Fans in the United States might recognize her from her role as Rebecca Pine in the Stephen King television adaptation Under the Dome, which saw her in 13 episodes of the second season. 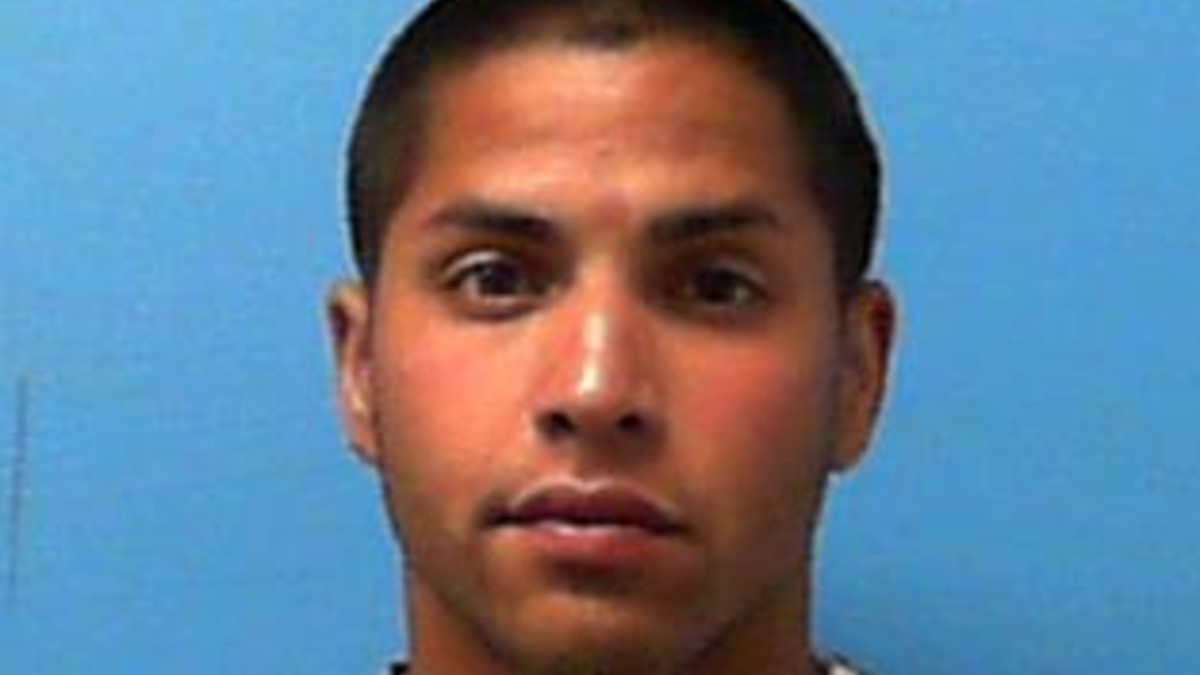 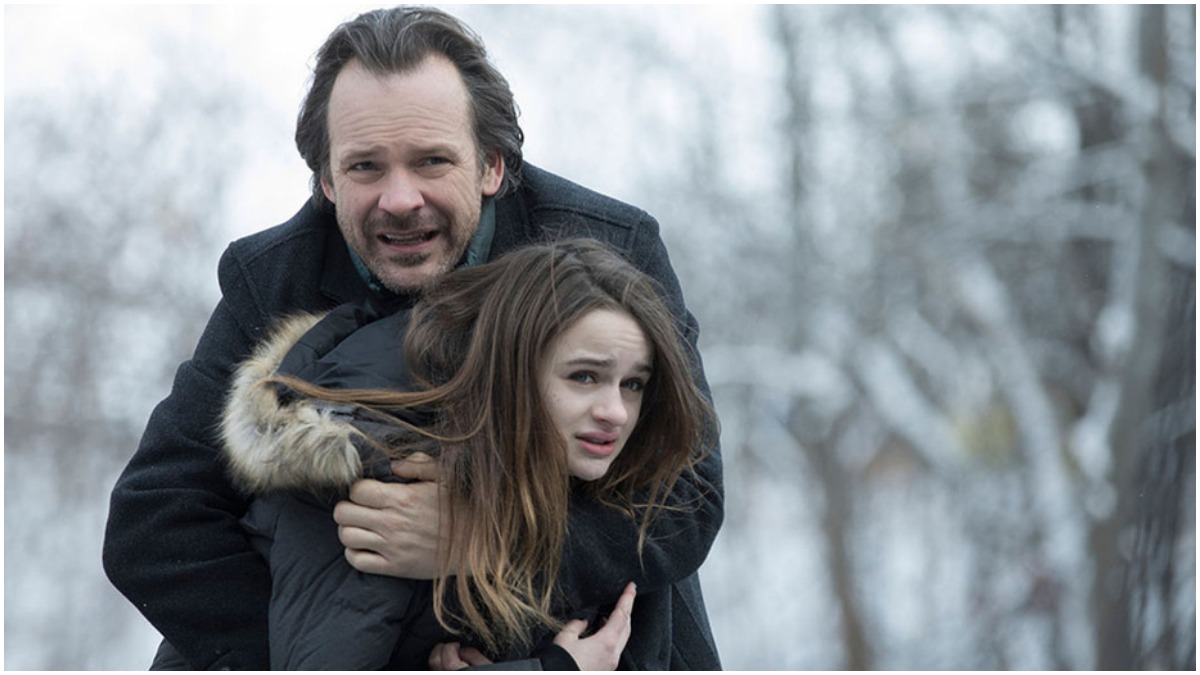 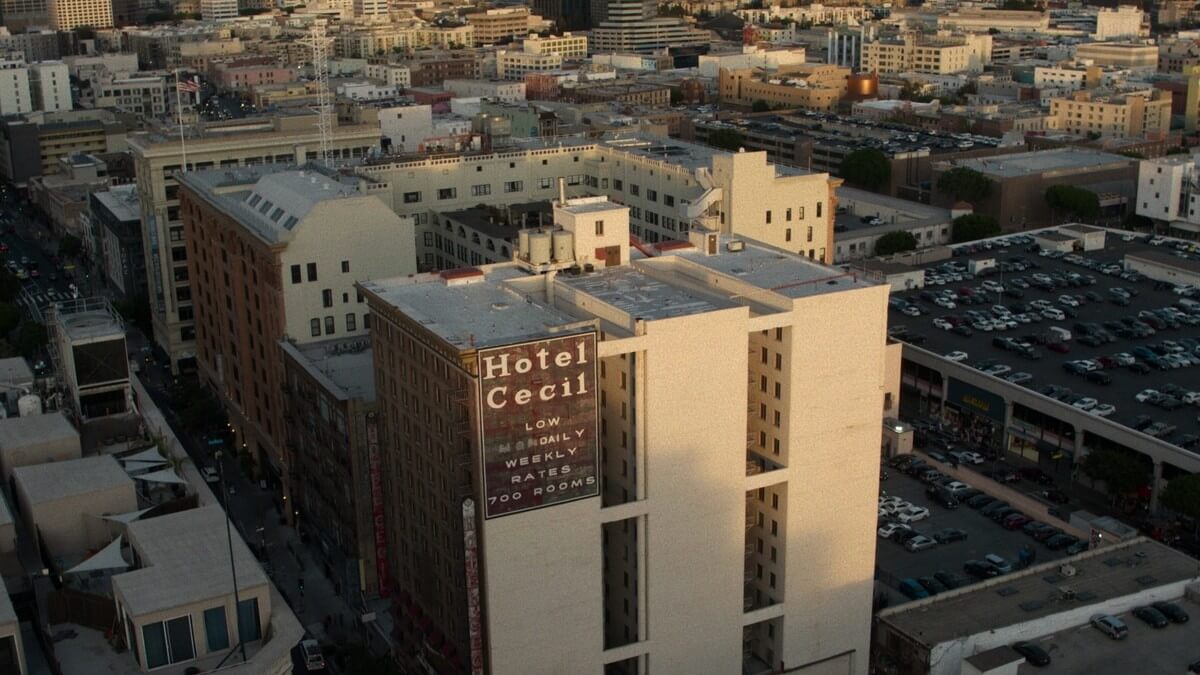