The All Rise cast has a lot of recognizable faces. Some viewers may recognize the character of Judge Benner, as she used to be a staple on another hit CBS show. Can she help elevate All Rise as it debuts on the network?

The series premiere of the new courtroom drama airs Monday night. It will serve as a lead-in for the fourth season of Bull and it follows the block of CBS comedies from earlier in the evening.

According to CBS, “All Rise is a courthouse drama that follows the chaotic, hopeful and sometimes absurd lives of its judges, prosecutors and public defenders, as they work with bailiffs, clerks and cops to get justice for the people of Los Angeles amidst a flawed legal process.”

.@SimoneMissick chatted with @girlsnightinHQ about life lessons, breaking barriers, and the importance of self care. Catch her in the premiere of #AllRise tonight at 9/8c on CBS. https://t.co/WBpxTfaCaK

Who plays Judge Benner on All Rise cast?

Judge Lisa Benner is played by Marg Helgenberger. The actress is finally returning to television and she is doing it with a character that she is reportedly very proud to portray. Her early interviews for the show have her glowing about playing the judge.

Helgenberger first became well-known for her role as K.C. Kolowski on China Beach. She appeared in a number of movies after that, including Bad Boys, Species, and Fire Down Below that showed she could play different characters.

In 2000, she joined a new show called CSI: Crime Scene Investigation as Catherine Willows. That role put her on the map with a wide audience and the character of Catherine was strong enough to help carry the show for a number of seasons.

After stops on Intelligence and Under the Dome in recent years, Marg Helgenberger returns to television in a big way as part of the All Rise cast. She debuts her character of Judge Lisa Benner during the season premiere on Monday, September 23.

All Rise airs Monday nights at 9/8c on CBS. 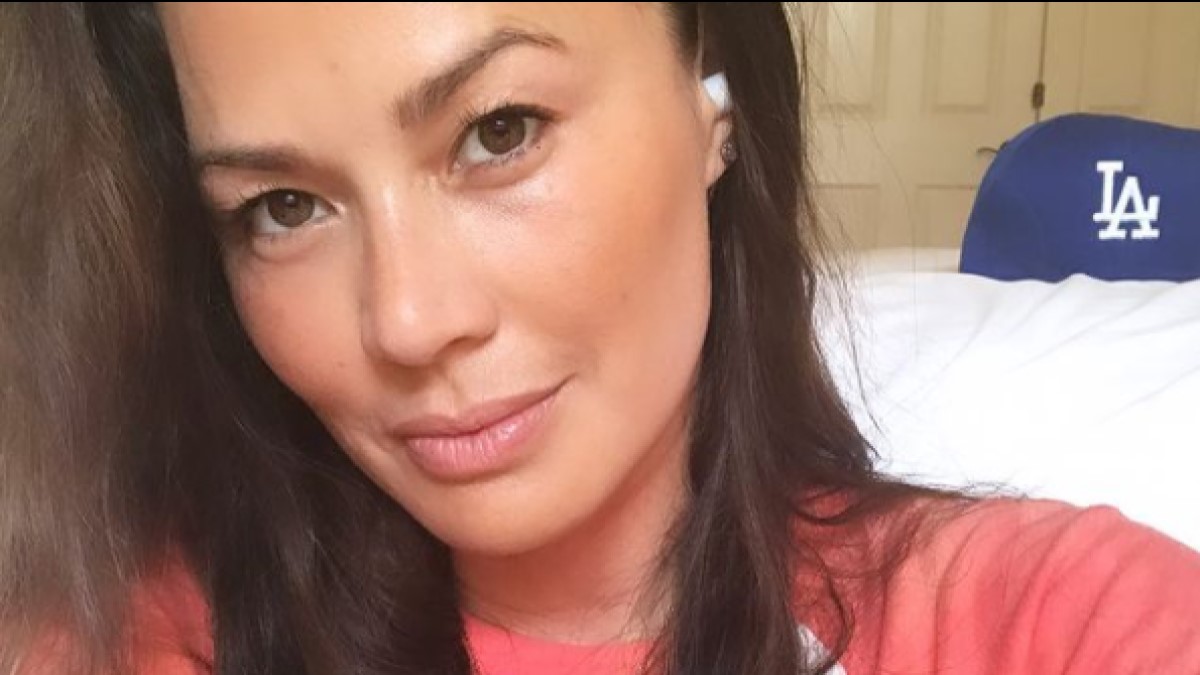