Who Killed JonBenét? retells the tragic tale of 6-year-old JonBenét Ramsey, who was found bludgeoned and strangled to death in the family home in Boulder, Colorado,.

The TV movie examines the case and looks into the theories both old and new regarding what really happened – with an actor providing the narration as the voice of JonBenét.

Back in 1996 JonBenét was discovered missing and her parents found a ransom note demanding a $118,000 be paid. It advised them not to contact the police or anyone else.

However, her mother called the police and several friends as soon as she found the note. Police arrived and her parents made arrangements to pay the ransom, should they be contacted. Nobody called to demand the ransom and later that day the girl’s body was found in the basement of the house. She was bound, gagged and had been hit on head and then strangled.

Due to the number of people in the house and the body being moved several times before the police could return and it is possible vital evidence might have been destroyed.

The FBI thought the ransom note was very unusual due to its long length. It was also found to have been written using a pad and pen in the house. Again writing a ransom note at the crime scene was thought to be very strange.

Suspicion fell on the parents and JonBenét’s older brother Burke but no charges were ever brought against them.

A team included of former detectives, an FBI profiler and the DA’s former chief investigator James Kolar looked into the case for the TV program The Case of: JonBenét Ramsey and came to the conclusion that JonBenét’s brother Burke may have killed her by accident.

Talking on the show Kolar said “I think Burke was upset about circumstances or Christmas presents; he probably would have been upset about her trying on snag a piece of pineapple.”

Adding: “Out of anger, he may have struck her with that flashlight.”

The family said they do not remember feeding an pineapple to JonBenét or Burke and during an interview Burke seemed unable to identify a photo of what was his favourite fruit.

Later investigations did find some DNA on her clothing that belong to an unknown person but this confusing case remains open to this day.

Watch Who Killed JonBenét? at 8 PM on Lifetime. 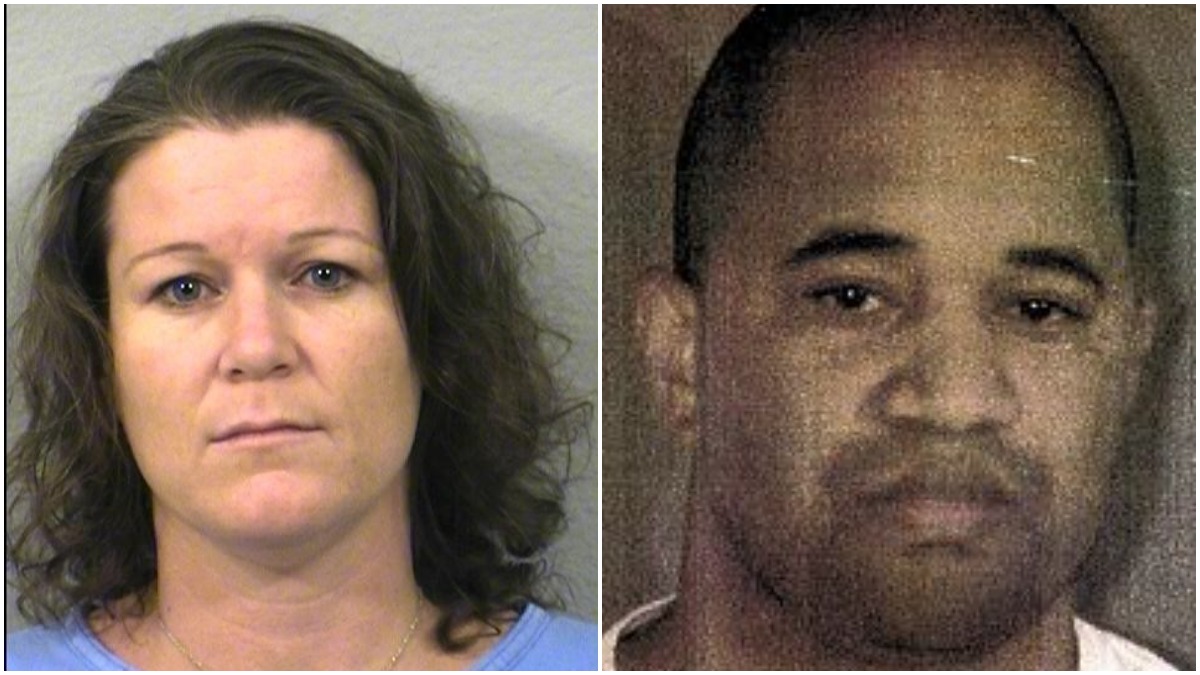 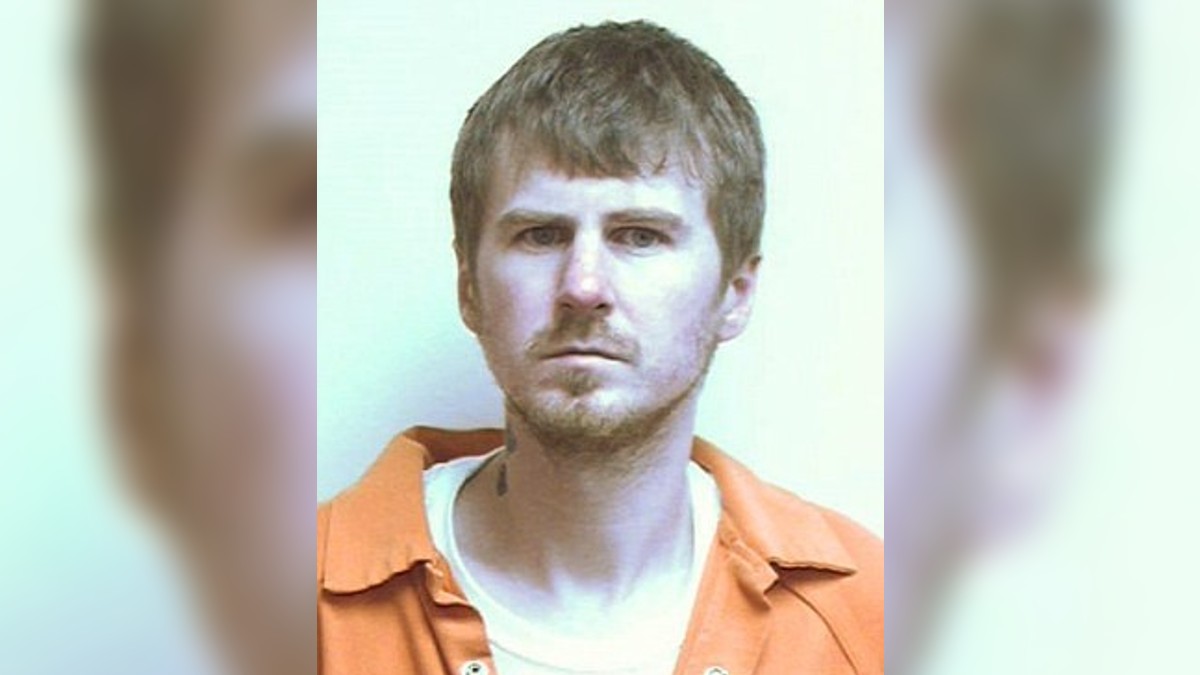