The fierce lip-sync battles are over and done with and a victor has emerged: Pretty in pink Trixie Mattel snatched the top prize for Season 3 of VH1’s RuPaul’s Drag Race: All Stars.

Mattel sashayed off with the title of “America’s Next Drag Superstar,” and $100,000 cash as she joins the joined the Drag Race Hall of Fame.

The official statements from RuPaul and Trixie:

“ConDRAGulations to the unstoppable Trixie Mattel,” said executive producer and host RuPaul in a press statement. “You have more than earned your place in the ‘Drag Race Hall of Fame.’ And to Kennedy, Shangela and Bebe, you have earned my deepest respect for giving your all and fighting your way to the top. You’re all winners, baby.”

Trixie Mattel added: “Thanks World of Wonder, VH1 and RuPaul for featuring us as artists AND as human beings. Thank you to my audience. Being Trixie Mattel for you gives my life a sparkly pink purpose. Thank you to my Grandpa Ed for teaching me to play guitar! And for teaching me that being a performer is 40% how good you are, 60% how good you look doing it. And to quote one of the greats, ‘NOW AVAILABLE ON ITUNES.’”

PREORDER on iTunes! One Stone by Trixie Mattel https://t.co/CL5McKC5wd

Who is Trixie Mattel?

Trixie Mattel is the stage name of 28-years-old Brian Michael Firkus — and is an American drag queen, singer-songwriter, comedian, and television personality who hails from Milwaukee, Wisconsin. She was born on August 28, 1989, making her a Virgo!

Trixie comes from a Native American family and was born in Milwaukee, Wisconsin. She is half Ojibwe, or Chippewa (an Anishinaabeg group of Indigenous Peoples in Canada and the United States). The USA has the fifth-largest population of Ojibwe among Native American tribes, surpassed by the Navajo, Cherokee, Choctaw and Lakota-Dakota-Nakota people.

Mattel previously shared details of having an abusive stepfather while growing up in a poor household riddled with alcoholism, who would call Firkus “Trixie” when he acted feminine.

In an interview with the Wisconsin Gazette, Trixie said that drag was “laughing through the pain”. At age 15, Firkus had to leave home but was able to graduate high school, and then went to the University of Wisconsin–Milwaukee.

In college Firkus began perfecting his drag performances, honing his act in a production of The Rocky Horror Show at the Oriental Theatre.

Trixie really began her professional career in 2008, at LaCage NiteClub in Milwaukee, then heading off to Chicago, which “was a turning point” for her professionally. Her work eventually led to RuPaul and the rest is history.

According to Trixie in her interview with The DailyXtra.com:  “I would tell anyone doing the show to not read about themselves online. Fifty per cent of people hate me. My look is not easily digestible. My look and makeup are so specific and extreme. Some people don’t get it but everything is a choice.

“I am very conceptual. My comedy is deadpan and in poor taste. It’s like niche drag. I’d rather hang in an art gallery than in a dentist’s office! I’d rather be a Picasso than a Thomas Kinkade.”

In a hilarious interview with Milwaukeemag.com, Trixie cites a plastic American icon as her inspiration: “First and foremost, Barbie. I know she’s not a real person, but what is a celebrity? It’s somebody who everyone knows.

Where have we seen Trixie on TV before?

Who are the creatives behind RuPaul’s Drag Race and All Stars?

How do we keep up with RuPaul for scoops and extras?

When is RuPaul’s Drag Race back?

Fourteen new Queens ready to slay the competition will join RuPaul on Thursday, March 22, at 8pm ET/PT, on VH1 for the milestone 10th season of RuPaul’s Drag Race.

Ahead of the premiere, beginning Friday, March 16 , at 8pm ET/PT, Logo will air a seven-day, non-stop “RuPaul’s Drag Race” marathon, all leading up to the 10th season premiere.

The season will consist of 90-minute episodes and will be followed by Emmy Award-nominated after-show “RuPaul’s Drag Race: Untucked” at 9:30pm ET/PT.

Who are the judges and guest judges for RuPaul’s Drag Race Season 10?

The show regulars with RuPaul are Michelle Visage, Carson Kressley and Ross Mathews.

There will also guest appearances by Stephen Colbert, Andy Cohen, and Cheyenne Jackson. 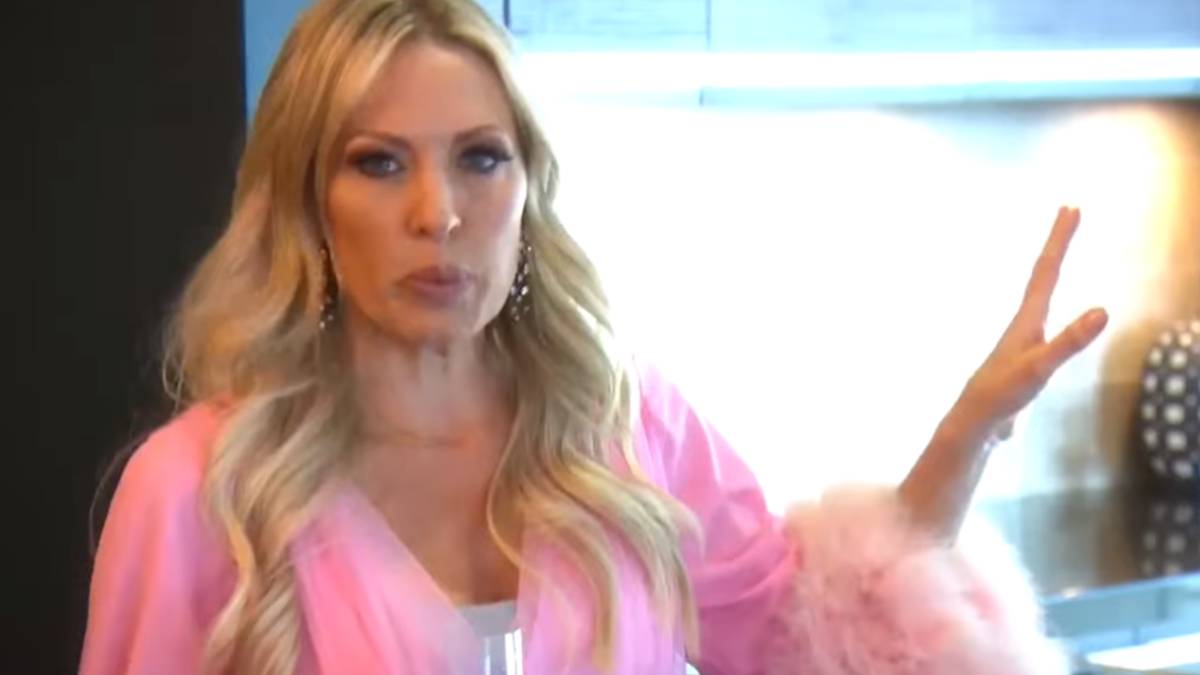