When the Neil Gaiman and Terry Pratchett novel Good Omens made its way to Amazon Prime as an original series, Gaiman had a chance to create something special from the work.

Gaiman often said that the only reason he took on the job as showrunner for Good Omens was that he promised Pratchett, who passed away in 2015, that he would make sure it was done right.

Gaiman — always someone with eccentric and quite brilliant ideas — made a smart decision with his casting of the Voice of God.

He made God a woman.

Who is the Voice of God in Good Omens?

The Good Omens premiere episode starts off with a female narrating the events that surrounded the beginning of time. That female voice was God.

I didn’t really have any expectations going into Good Omens but so far I’m just tickled by the aesthetic of Frances McDormand as the voice of god. What a lady pic.twitter.com/yjZfvF4Axm

This is a curious and quite brilliant casting as McDormand might be the last person anyone would expect to portray God. She has specialized in characters that go from the good and pure in movies like Fargo to the down-and-dirty, as she portrayed in Three Billboards Outside Ebbing, Missouri.

She won an Oscar for both those roles, showing her range as an actress.

McDormand is also one of the few performers to win the Triple Crown of Acting, taking home Emmys for Olive Kitteridge and a Tony for Good People.

While there are some amazing actors in Good Omens, Frances McDormand ranks near the top of the list as the Voice of God.

Other portrayals of God

While Frances McDormand is a fun casting choice for God in Neil Gaiman’s Amazon Prime series Good Omens, she is not the only interesting choice to play God in movies or TV.

McDormand is not even the first woman to play God, as pop singer Alanis Morissette portrayed God in Kevin Smith’s Dogma, although she only had one line in the movie.

The other mainstream off-kilter version of God came in Bruce Almighty, where Morgan Freeman took on the role.

A little less known is the Lars von Trier 1996 film Breaking the Waves, where God is not only portrayed by a woman, but it is the same woman who also plays the film’s protagonist (Emily Watson).

Neil Gaiman can now add his name to the list of film and television creators who brought God to life in a different and unique manner. 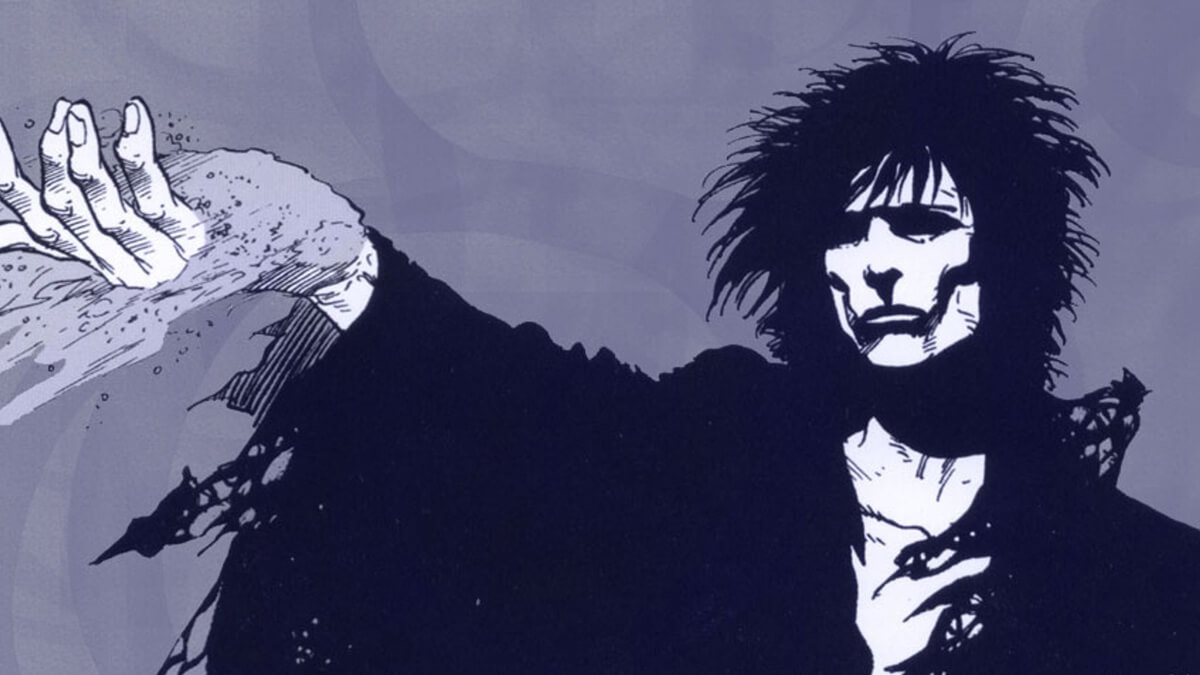