When watching Young Sheldon this week, did you find yourself thinking, “That Rabbi looks awfully familiar?” Well, there might be a solid explanation for this.

Who is the Rabbi in Young Sheldon?

In the episode, young Sheldon Cooper begins to contemplate whether his choice of religion factors into being a great scientist.

For example, Albert Einstein and Sigmund Freud are among the long line of great Jewish scientist in history.

For this reason, Sheldon believes that converting might bring him closer to being Einstein himself.

This leads him to call a local synagogue and ask how to become a member of the Jewish community.

The woman on the other line puts Rabbi Schneiderman on the phone and the two of them have a heart-to-heart about the expectations of God and how Sheldon should be himself before trying to be Einstein.

So who is this familiar man playing the Rabbi? Well, that’s none other than John Rubinstein.

Who is John Rubinstein?

Considering his resume, it’s no wonder why he seems so familiar. John Rubinstein’s IMDB page is about as long as the Old Testament itself with over 200 roles listed for the actor since 1967.

His television credentials range from one of today’s top shows in This is Us to classics like The Love Boat. He also had small roles in films like Red Dragon and Another Stakeout.

Another interesting tidbit about John Rubinstein is that his father Artur Rubinstein is a well-known pianist who has contributed to film scores like The Truman and Dying Young.

It seems like the Hollywood roots run deep in his family.

What do you think? Are you familiar with the actor John Rubinstein? Did you enjoy the latest episode of Young Sheldon? Tell us in the comments below! 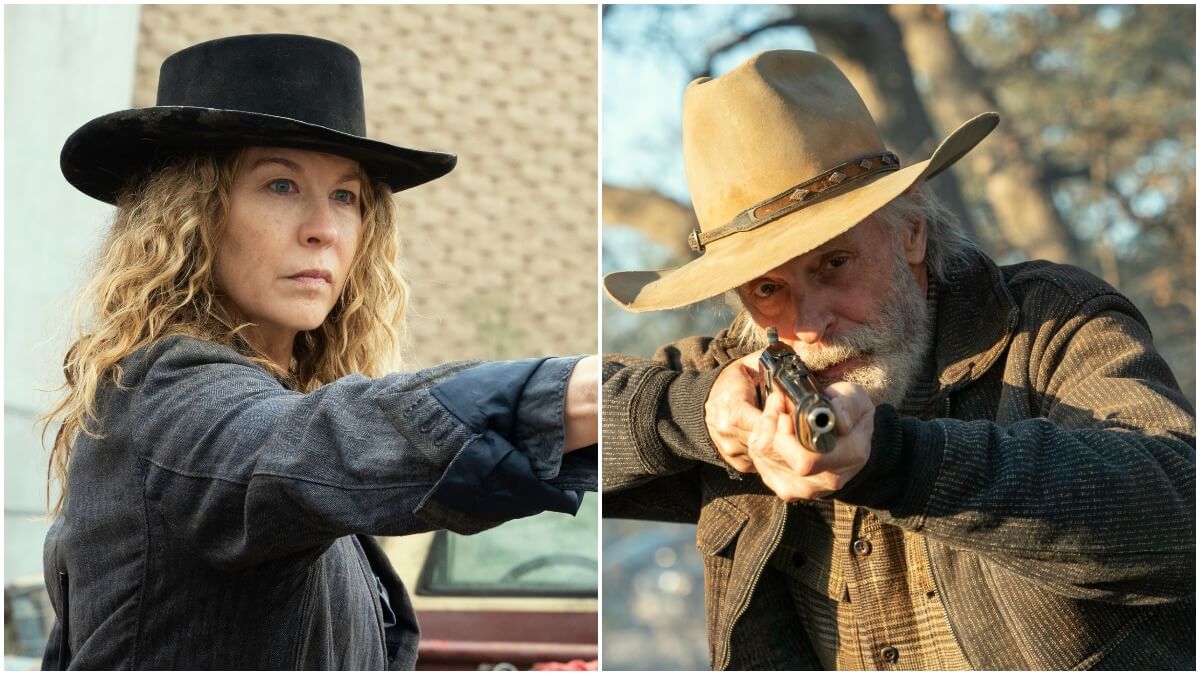 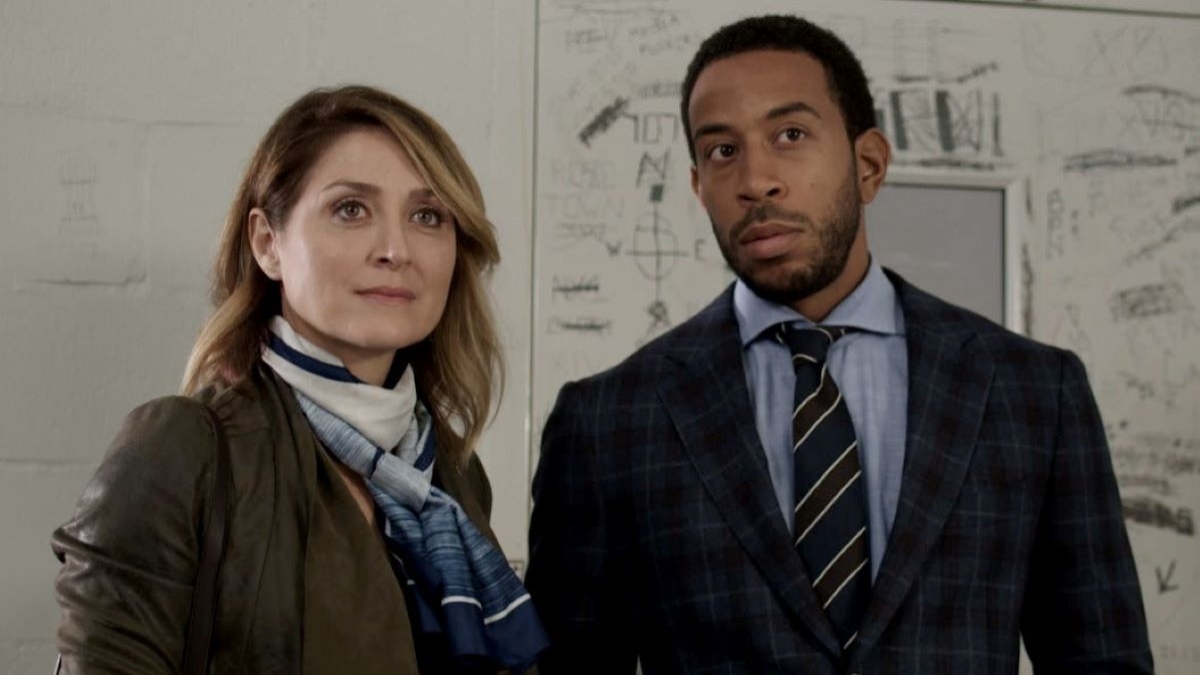