Solo Lucci joined Love & Hip Hop: Hollywood during Season 4 and has quickly become a popular face on the VH1 hit. He stirred up a lot of questions about the paternity of Alexis Sky’s baby last season after claiming it was his and not Fetty Wap’s child. Now, Lucci is back on LHHH and we can’t help but to dig deeper and answer who is Solo Lucci anyway?

On the Season 5 premiere of Love & Hip Hop: Hollywood, Solo Lucci accidentally stirred up even more relationship drama — for A1 and Lyrica — after throwing a party at his mansion. When Lyrica walked in on A1 and a wanna-be rapper trying to twerk up on him, things could have gone as far left as her meeting with K. Michelle, but she calmed down quick so she could tell A1 about that story.

It’s not entirely clear how Lucci ended up on Love & Hip Hop: Hollywood, considering that he actually gained fame as an Atlanta rapper and, before that, was living in Fort Worth, Texas. He’s there now, though, and has been a great source of comedic relief and a catalyst for plenty of drama on the show.

Signed to RCA Records, Solo Lucci has been listened to millions of times on YouTube with tracks like Whip It, Used To Be and Foreign Money. The trap artist names Tupac, Master P and Swisha House as his influences.

On Season 5 of Love & Hip Hop: Hollywood, Solo Lucci has moved on from Alexis Sky and all the drama they stirred up. Instead, it looks like he may be trying to impress Nikki Mudarris.

At the very same party where one of Lucci’s dancers caused a rift between A1 and Lyrica, the Texas-born rapper made his move. In an attempt to get Nikki’s attention, he presented her with an ice sculpture made in her likeness.

It’s safe to say that Nikki was unimpressed. She did agree to go out with Solo Lucci but made it clear that they had been friends for a long time and that he was a “homie”.

Considering that Nikki made it clear that she had entered Season 5 as a single woman and wasn’t looking to change that, things could get interesting if Solo Lucci continues to pursue her. Are Nikki and Lucci the next Love & Hip Hop couple? 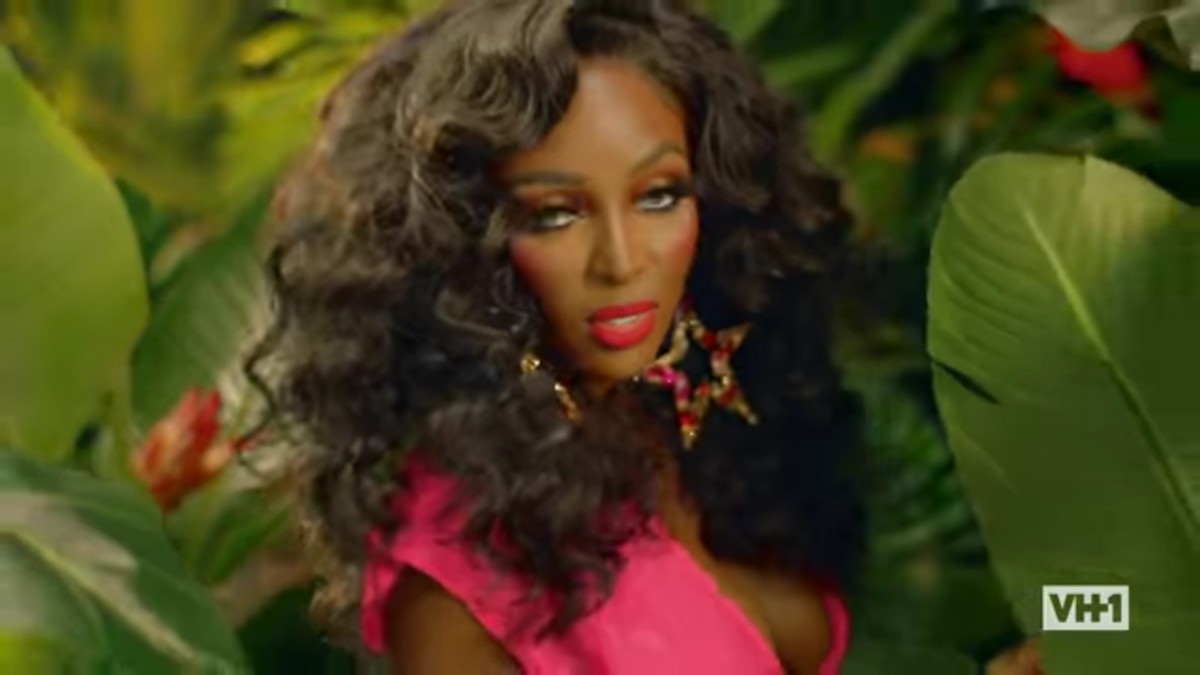 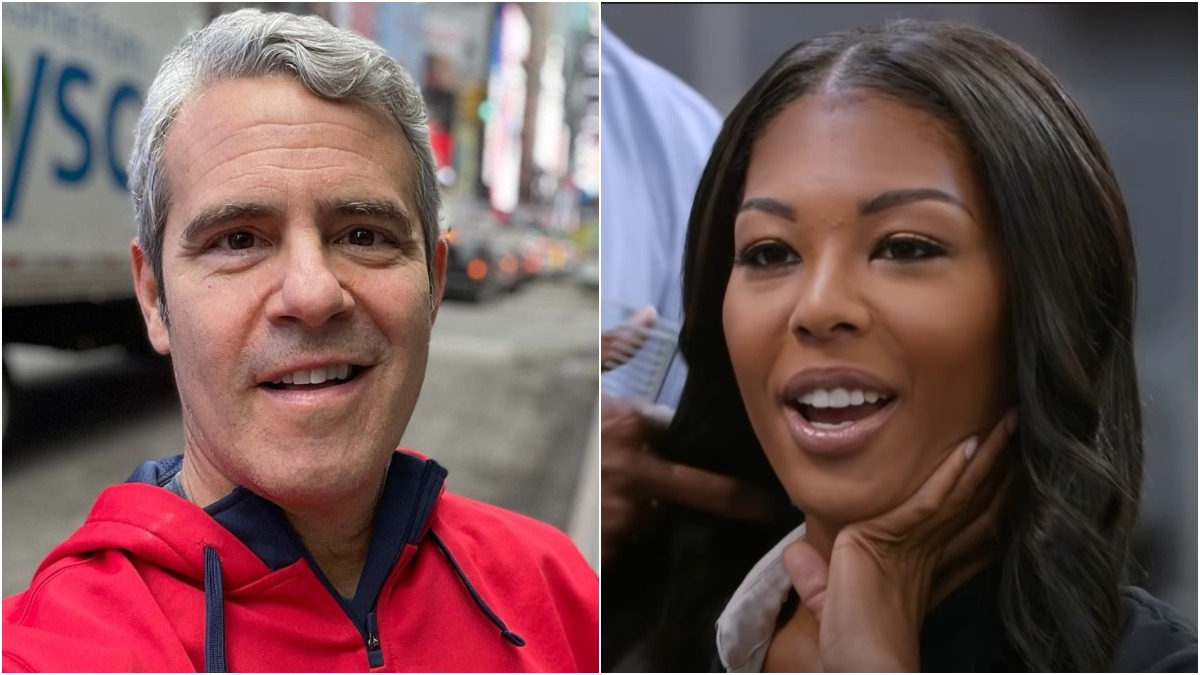