Russ LaPointe was mentioned near the beginning of the latest Chicago Fire episode. Later, it was made clear that the character would have importance to the show.

It turned out that Russ LaPointe was a firefighter at another station and one that many characters on the Chicago Fire cast respected. When Hermann (played by David Eigenberg) went to visit him, it was revealed that he was played by guest star Abraham Rubin Hercules Benrubi.

The story of the character shifted a bit during the episode, but the acting of Benrubi certainly kept the attention of the viewers. He was a good choice to join the Chicago Fire cast for this episode.

Maybe we're not fine after all. #ChicagoFire pic.twitter.com/c4P3bLjcJ2

Who is Russ LaPointe on Chicago Fire cast?

Actor Abraham Benrubi is well-known for his role as Jerry Markovic on ER, who he played in 137 episodes. Before that, he played Larry Kubiac on the television series Parker Can’t Lose.

In addition to other guest-starring roles on television, Benrubi has had small parts in a number of movies. Those movies include Open Range, Without a Paddle, The Program, and The Shadow. He even had a funny appearance on Married with Children.

This time around, Benrubi joined the Chicago Fire cast in a part that wasn’t advertised much. Having him back on an NBC drama like this one likely caused a lot of viewers to recognize him from his work on ER.

Benrubi showed that even the strongest men can have problems, as many firefighters try to help him with an internal struggle he deals with during the episode called “The White Whale.”

We got you, Russ. 🧡 #ChicagoFire pic.twitter.com/yot7HJpgtk

Most of Season 7, episode 21 was spent dealing with the case of an arsonist loose in Chicago. There was also some time spent between a possible budding romance between Matthew Casey (Jesse Spencer) and Sylvie Brett (Kara Killmer).

Outside of that, the retirement of Russ LaPointe and Abraham Benrubi guest-starring during the episode helped provide some interesting interludes between everything else going down in the penultimate episode of Chicago Fire Season 7. 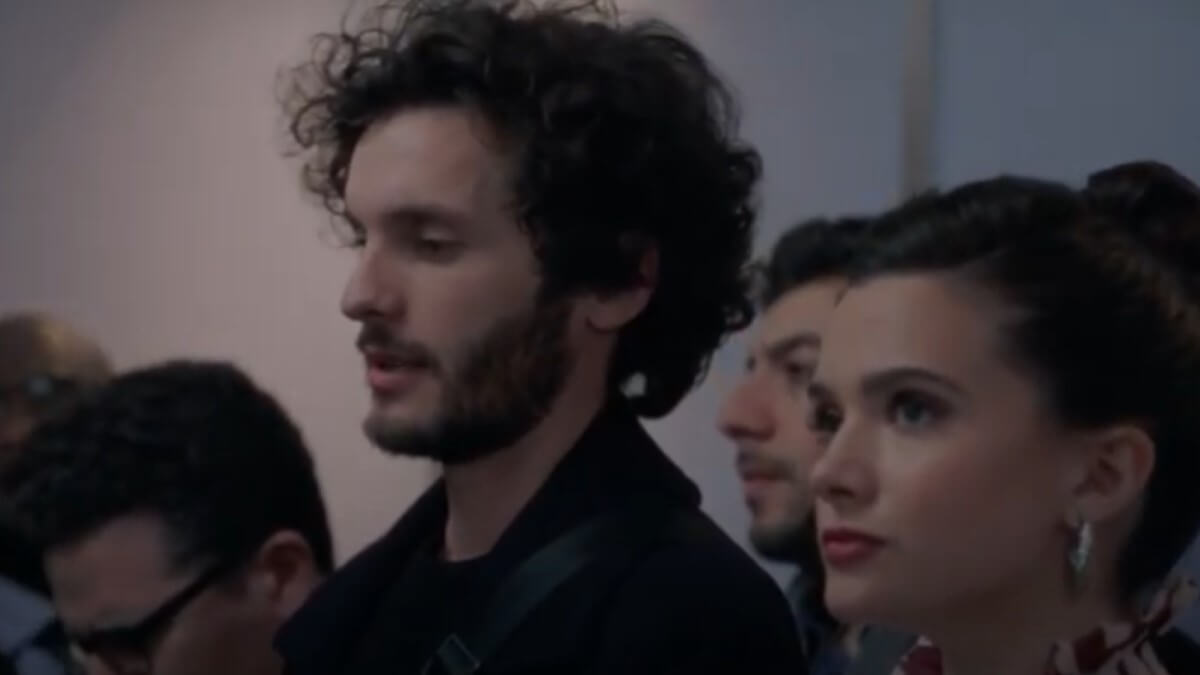 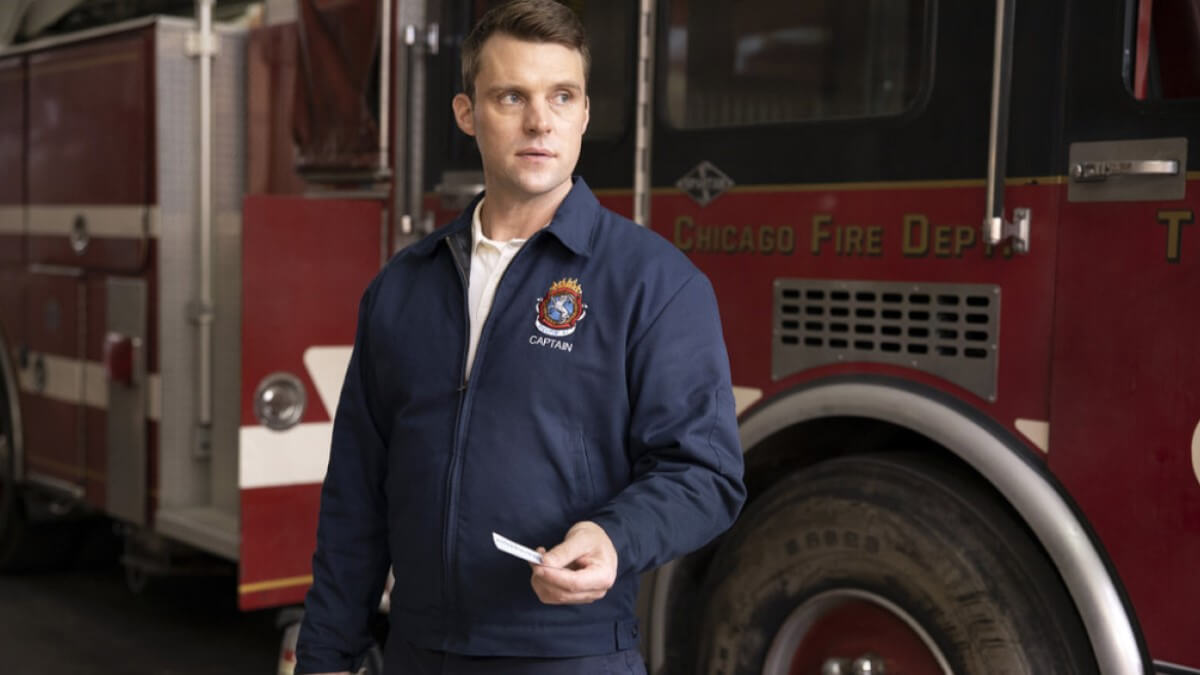 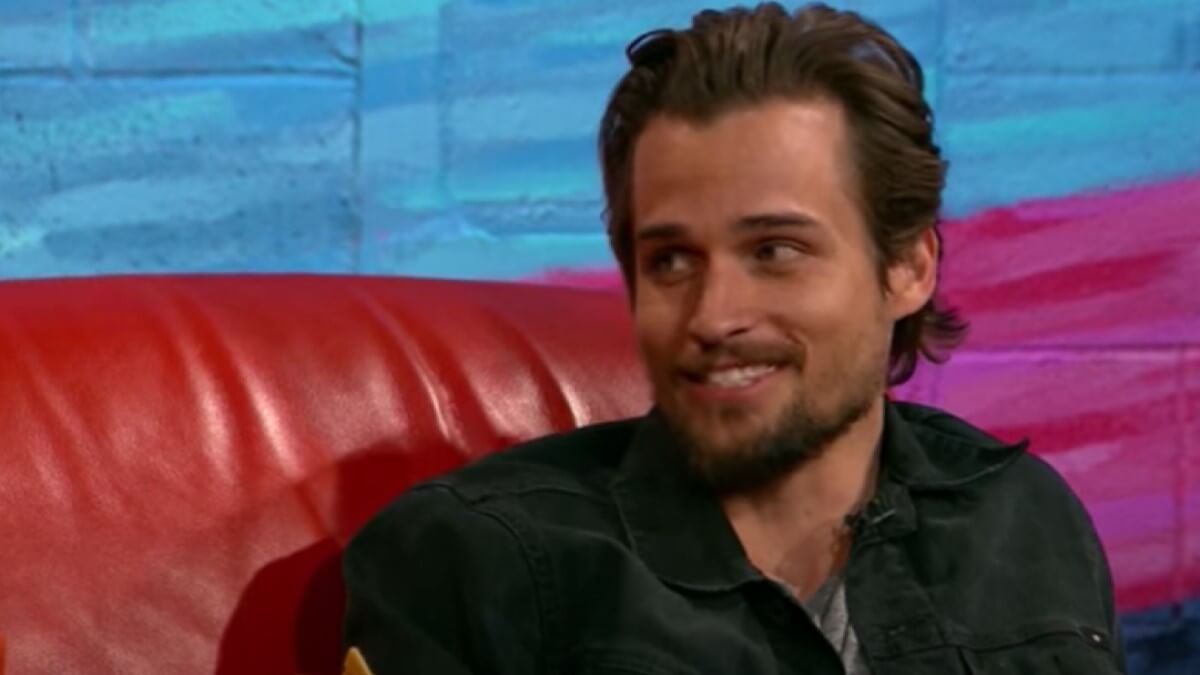