Arielle Vandenberg is the host of Love Island USA. Although the islanders are never happy to see her these days, fans are always entertained by her time on screen.

So, who is the blonde beauty taking over American television?

The California native gained her claim to fame through Vine. Yes, before Instagram or Snapchat, Vine was the place people went to become influencers in only six-second video clips.

She managed to parlay her success as a comedian on the app into an acting career. Arielle has had bit parts on How I Met Your Mother and Greek. When Vine went bust, the 32-year-old took her talents to Instagram and YouTube.

Arielle began producing mock reality TV shows about her life for her YouTube channel. She also became the host of the podcast, The Only Child.

Her Instagram feed is full of comedic videos, as well as professional photos of her for acting and modeling. Arielle’s social media pages are also filled with snaps of her boyfriend, Matt Cutshall, and their adorable dog, Stinky.

Since Love Island USA premiered, Arielle has been compared to the famous host of the UK version of the reality TV show, Caroline Flack.

However, Arielle is only using the comparison as motivation to create her own identity as a reality TV host. She does admit to binge-watching the Love Island UK version to learn about the show before heading to Fiji.

It is crucial to Arielle to be authentic for viewers. She told The Daily Beast the reaction viewers see on screen is an accurate interpretation of how Arielle feels in that moment.

She has not had a lot of screen time, but fans are certainly interested in learning more about Love Island USA host, Arielle Vandenberg.

The blonde bombshell is pleased with what has hit the airwaves to date, but shares that it is not easy to watch herself on television. 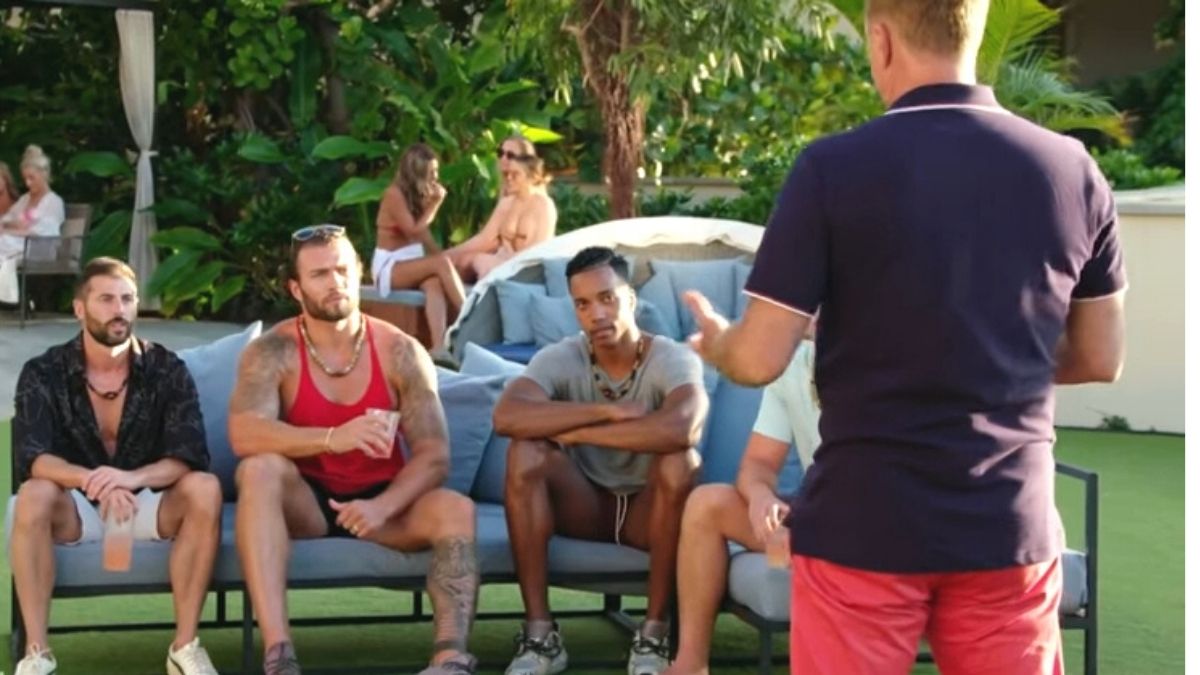 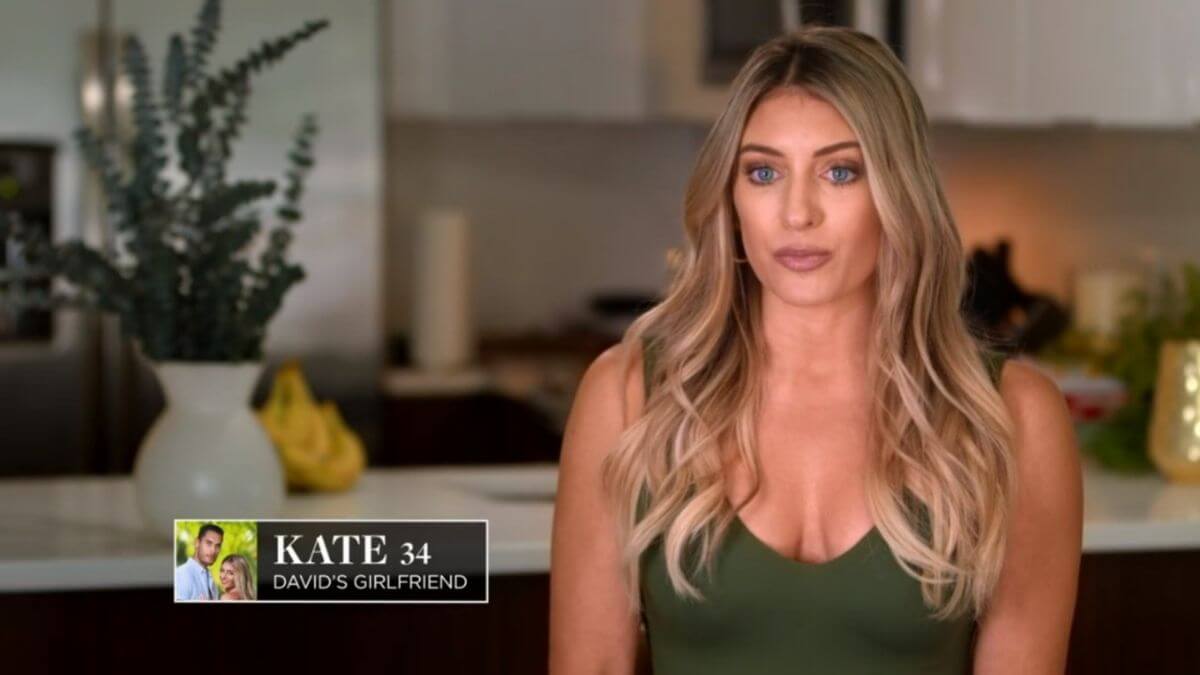 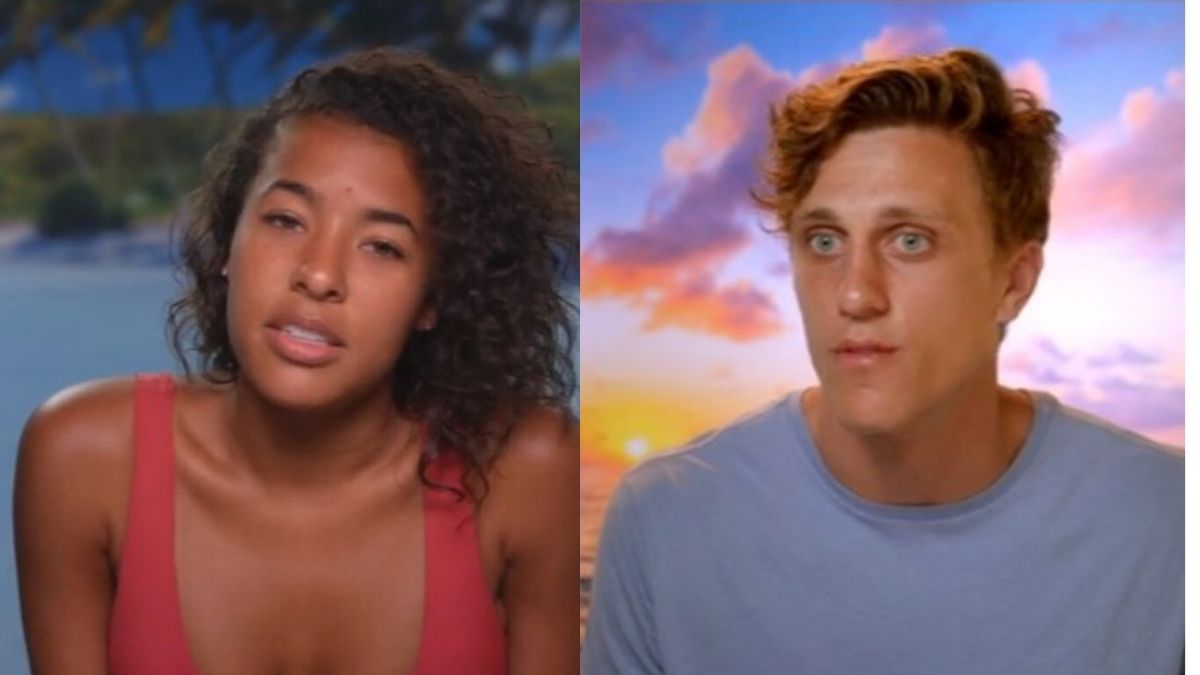