The Neighborhood cast is joined by Logan #2 in a new episode of the show. The character is appearing for the first time during the first season of the CBS comedy.

The joke here is that main character, Dave Johnson (Max Greenfield), has two friends named Logan. This is the second one to make an appearance during the inaugural season of The Neighborhood.

According to CBS,  Calvin (Cedric the Entertainer) and Dave’s college basketball teams are playing, so Dave surprises the Butlers with tickets to the game. Dave also invites one of his friends from his days in Michigan, Logan #2, who has some interesting information to share about Dave’s past.

Who is Logan #2 on The Neighborhood cast?

The March 25 episode, called Welcome to Logan #2, will be the debut on the show for actor Geoff Stults. This is the first time that the character has appeared on the show, but it’s possible he could return for future episodes of The Neighborhood.

In the past, Stults has appeared on several shows as a recurring character. While the characters don’t all stand out, Stults has a very recognizable face. He appeared on Grace and Frankie as Mitch, The Odd Couple as Murph, and Enlisted as Sargent Pet Hill. Stults was also in the movies She’s Out of My League, Wedding Crashers, and Only the Brave.

Smells like school spirit in MONDAYs episode of #TheNeighborhood at 8/7c. pic.twitter.com/0srdrK9LV4

Season 1, episode 18 of The Neighborhood looks like a really funny one, and certainly one that CBS viewers should tune in to watch. In addition to Geoff Stults, The Neighborhood cast will also consist of Max Greenfield as Dave Johnson, Cedric the Entertainer as Calvin Butler, Tichina Arnold as Tina Butler, and Beth Behrs as Gemma Johnson. 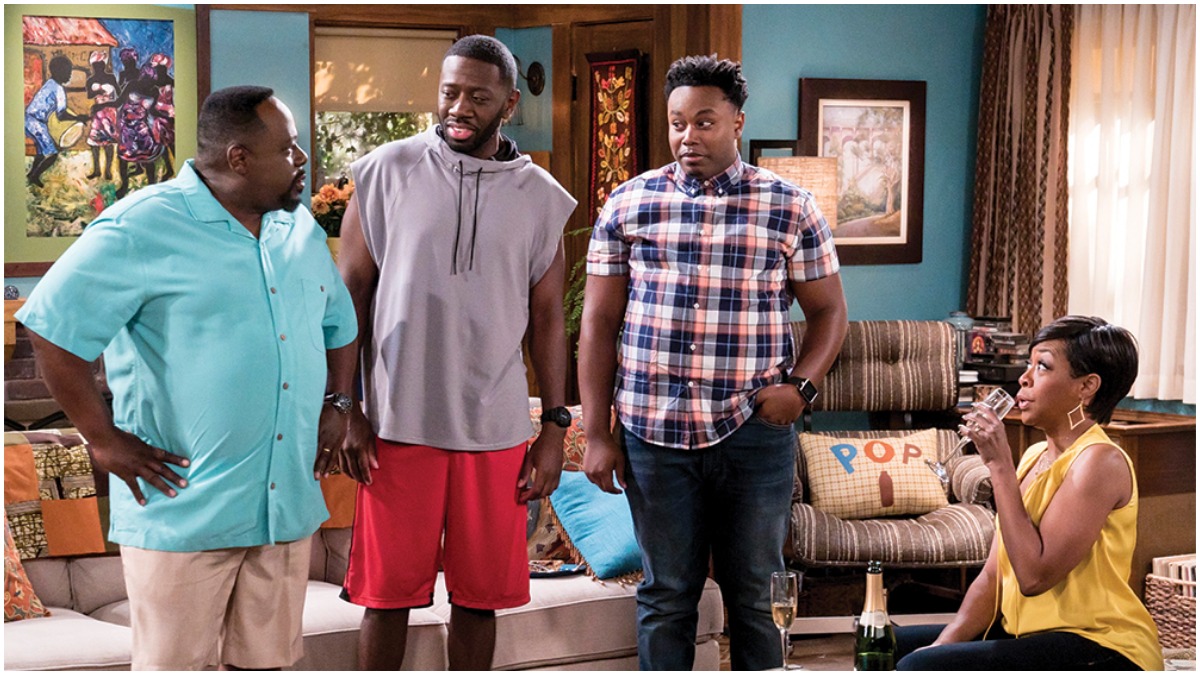 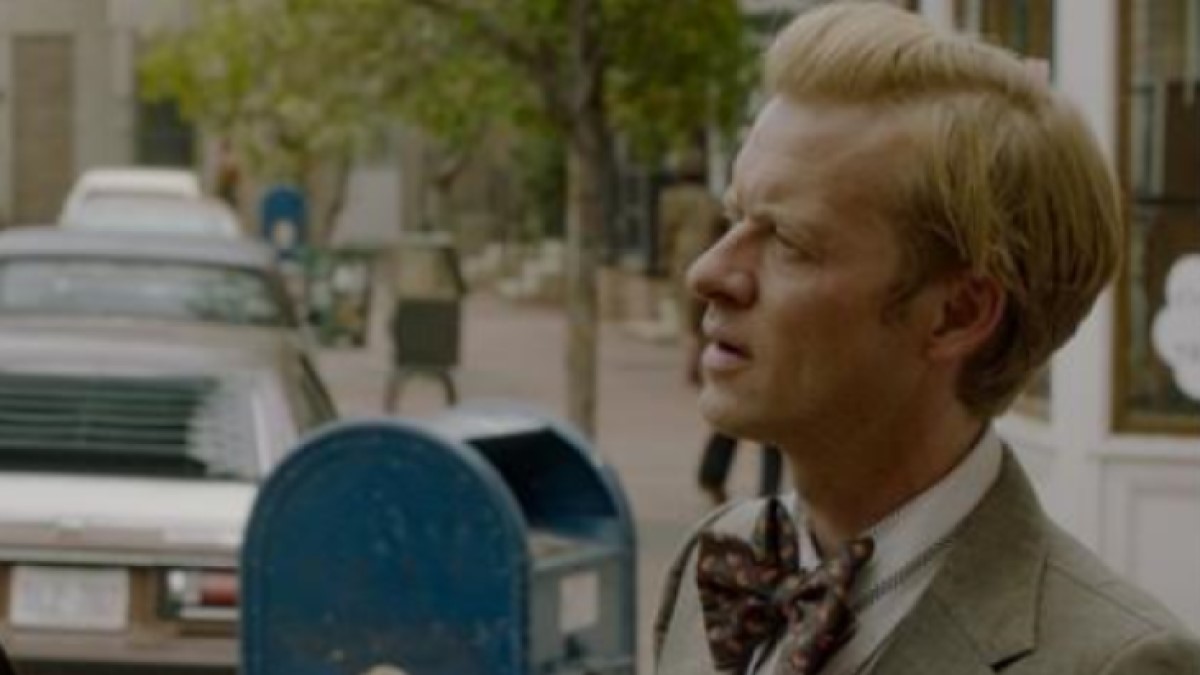 Bob Hearts Abishola Season 2 release date and cast latest: When is it coming out?
RELATED POSTS