Hagood Coxe is the newest addition to Southern Charm: Savannah and her co-stars made a note of her presence on the show because she is noticeably younger than some of her female cast members. Hagood met some of the cast through her boyfriend Alex, but it sounds like she’s excited to join the show to prove to people that Savannah is a fun place to hang out and live. So who is this hard-working young woman, who has big dreams?

During the premiere of Southern Charm Savannah, Hagood Coxe revealed that she had majored in graphics and animations but with a scientific approach. She loved drawing and loved her science books but her niche approach wasn’t enough to pay the bills.

Hagood has big plans to launch her own Sake business and she talked briefly about it on the show. However, based on her Instagram, it sounds like she’s been working on this dream for months.

During the first episode, Hagood Coxe revealed that she got along better with guys than with girls. And based on her Instagram posts, it sounds like she has a hardcore flair to her.

She even gave her co-stars some advice about love, revealing that women would like to see a ring on their finger before they are 30.

Lastly, Hagood Coxe has an outgoing personality and she isn’t the type to just hang around Savannah. She’s traveled quite a bit and she revealed on Instagram that her favorite mountain range is in France.

Do you think Hagood Coxe is the perfect addition to the Southern Charm Savannah cast? Despite the age differences, do you think it’s a good fit?

Southern Charm Savannah airs on Mondays at 10/9c on Bravo. 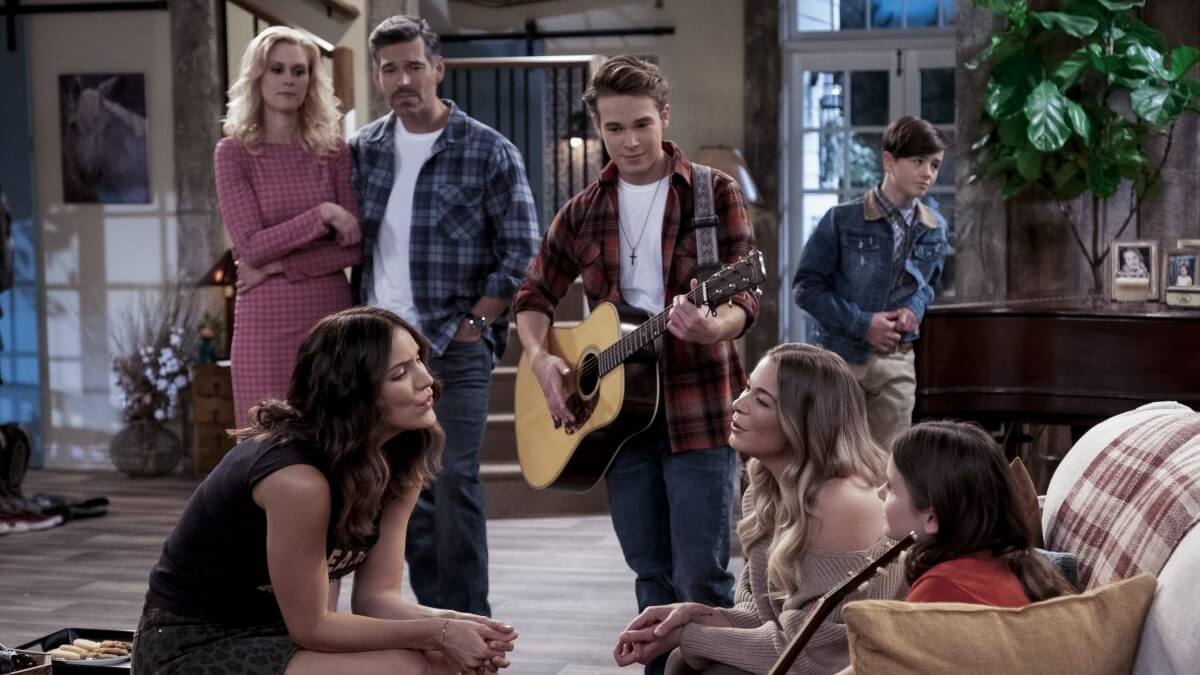 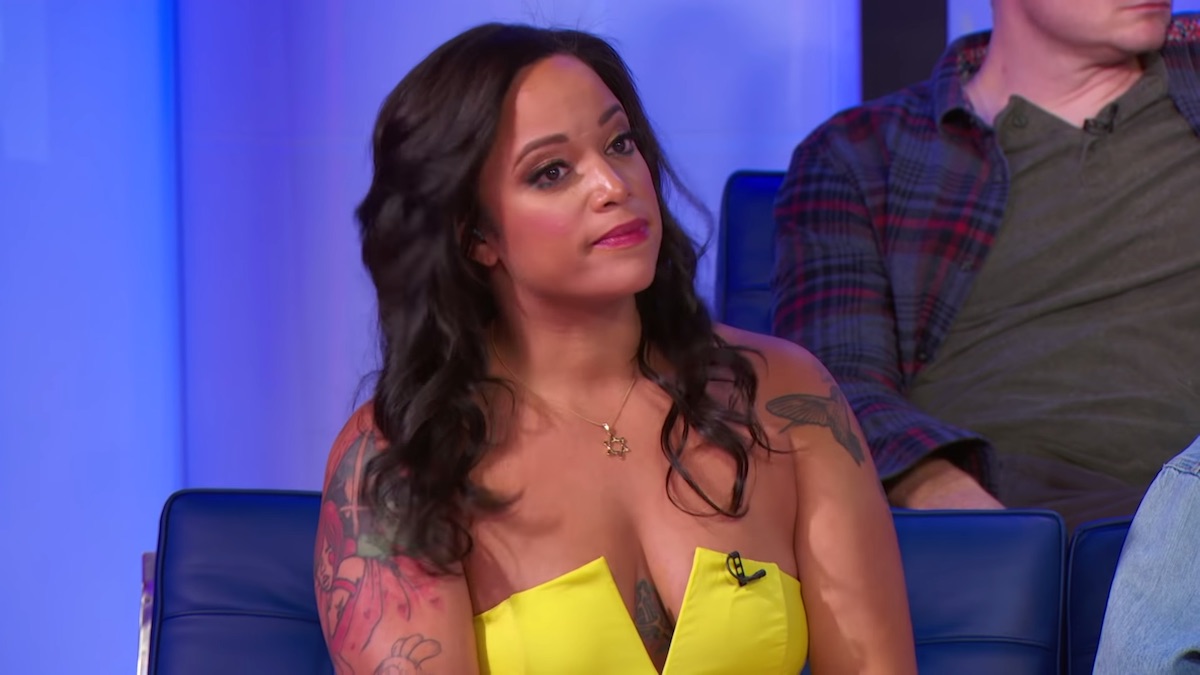 Savannah Palacio from The Circle: Is she on Instagram?
RELATED POSTS