Fashion designer Erin Robertson has repeatedly impressed with her amazing creations during Project Runway Season 15. But who is she?

Erin, 29, lives in Boston and studied at the Massachusetts College of Art and Design from 2011 to 2016, graduating with a Bachelor of Fine Arts (BFA), specializing in Fashion/Apparel Design.

As well as both fashion and design, she is also interested in education, the environment, human rights and science and technology.

Erin has her own website, which was set to launch with an all-new look after the Project Runway finale.

And she also has a growing following on social media, with more than 22,000 followers on her Instagram — where she regularly posts pictures of her designs as well as images of herself. She is known for her own unique fashion sense and style, often pairing her trademark spectacles and ice-blonde hair with colorful ensembles.

Erin is particularly interested in the fibers and fabrics used in clothing, and makes her own textiles. She told Metro that she hopes to study at MIT Media Lab in the future, and delve into how technology can play a part in what we wear, including sustainable textiles and the “3D-printed fashion movement”.

In an interview with the Boston Herald, she also hinted at a new project once Project Runway has wrapped. She said: “I have a secret thing that I’m doing that I can’t talk about yet, but I want to ultimately go into the future of sustainable textiles.”

She added: “I’d love to be at MIT as a student. I want to go there and work with a group and be part of that new path.”

Erin previously featured on the cover of the Boston Globe magazine’s Most Stylish Bostonians issue.

Along with Laurence Basse, she was consistently a favorite to win Project Runway this season.

Chicago P.D.: Every major character exit and how they impacted the show, ranked

Erin Andrews reveals if she still watches Dancing with the Stars

Blue Bloods recap: a Reagan has a target on their back

Exclusive: Heidi Klum and Tim Gunn on what it takes to make the cut
Related Stories 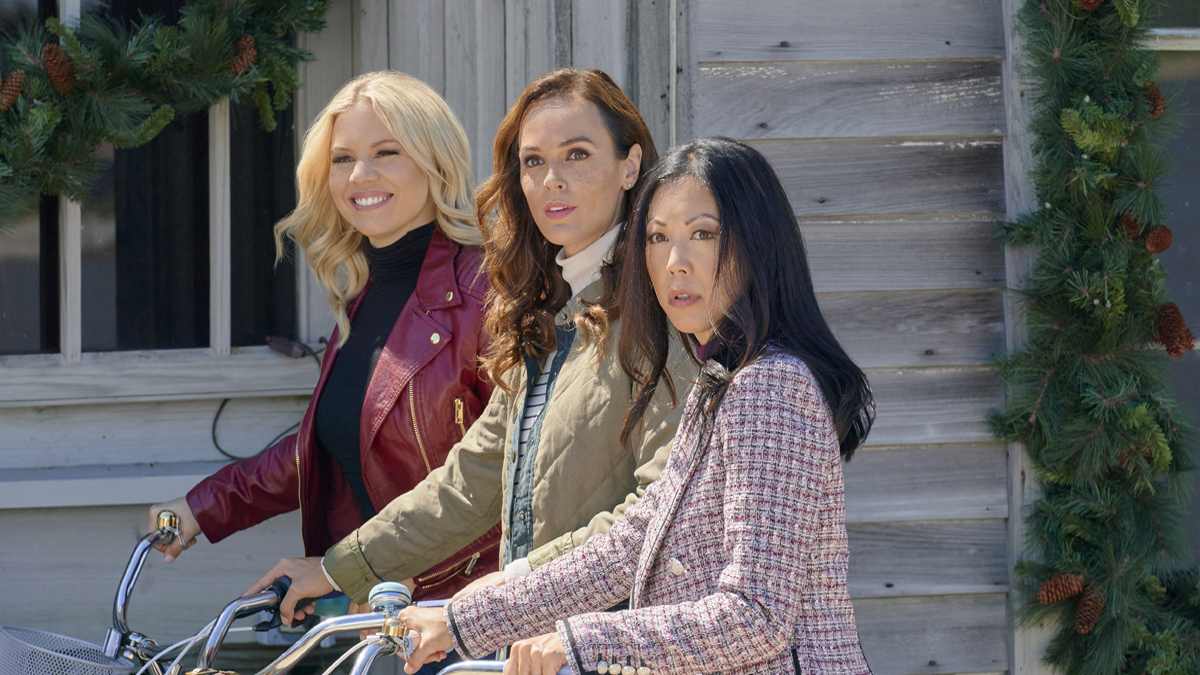 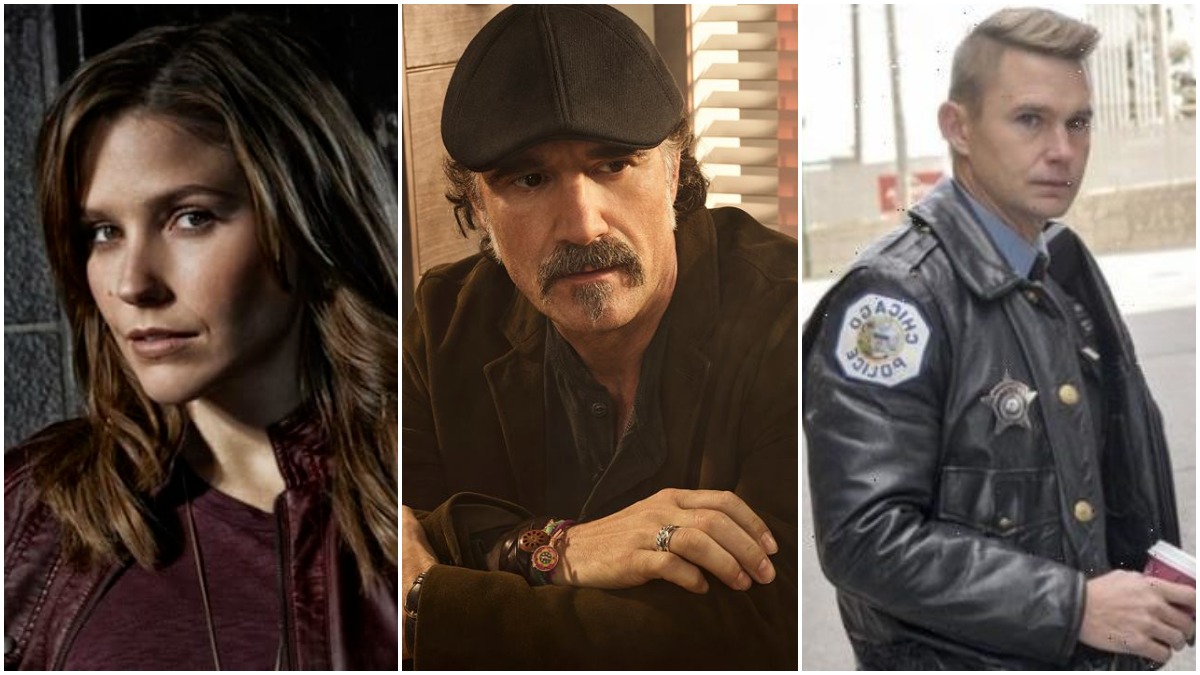 Chicago P.D.: Every major character exit and how they impacted the show, ranked