One of the new cast members on L.A. Hair Season 5 is Tiger — but who is he, and how did he get to where he is today?

Tiger, real name Christopher Travis Bautista, is a celebrity hairstylist and now, thanks to L.A. Hair, a TV personality too.

He first got noticed after setting up shop in a blow dry bar on LA’s Sunset Boulevard and posting pictures of his styles on his Instagram.

He then made headlines after working with a string of celebrity clients including Nicole Scherzinger, Spice Girl Mel B, Christina Milian, Blac Chyna, Tamar Braxton, Karrueche Tran, and Cassie.

Tiger used to work as part of the duo (along with Maurice Cornell) behind Sunset Blvd studio Hermaur Hair.

As well as appearing on L.A. Hair and taking on clients, he also now works with celebrity makeup artist David Rodriguez doing beauty classes and 1 on 2 consultations under the name DTGLAM.

As well as his personal Instagram, Tiger has a special channel where you can check out his latest creations called @tigerdoesmyhair. 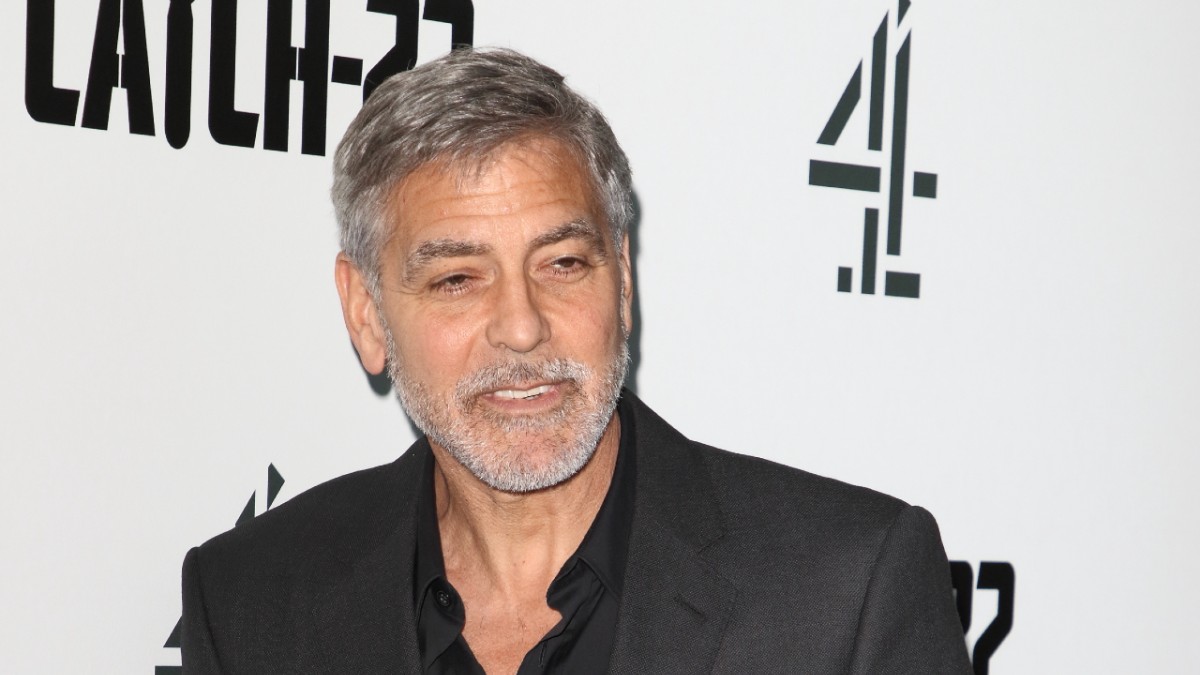 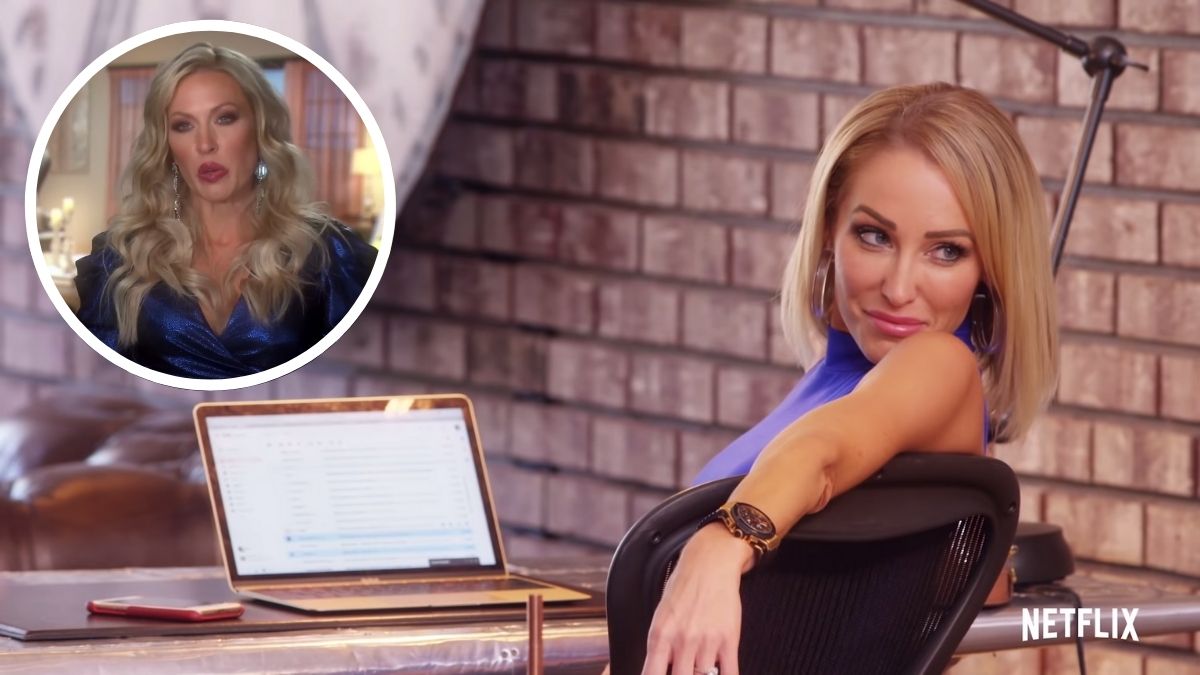