Castaways is a brand new ABC show that debuted on Tuesday night. The premise piqued interest because it appears to be a cross between the scripted show Lost and the reality show Survivor.

A group of 12 individual castaways are left to fend for themselves on deserted islands, but where are they? The location of the islands is in Indonesia.

The country itself is made up of various groups of islands, some of them are even uninhabited. Fans watched as the 12 contestants were left near the shore of various islands and saw first hand what they were met with.

While the exact island names have not been disclosed, ABC has confirmed the location is in Indonesia which is located in the South Pacific but they haven’t shared much more than that.

The white sandy beaches and clear water give a beautiful picture of what many dream of island life being like. Unfortunately, when this group will be rescued is unclear and as the days pass, the beauty of things slowly starts to fade.

Survival on the Indonesian islands is the task at hand. None of the groups are extremely close and the castaways will have to swim in the ocean and cover major ground if they hope to find anyone to walk this journey with.

Of the 12, two have found each other already. The previews show a lot of survival situations. A few of the people can be seen swimming in the ocean and walking along the islands to explore what is out there.

Love Island USA: Here is how much the cast charges for Cameos and where to find them

Love Island USA Season 3 predictions: Here’s who we think will couple up first 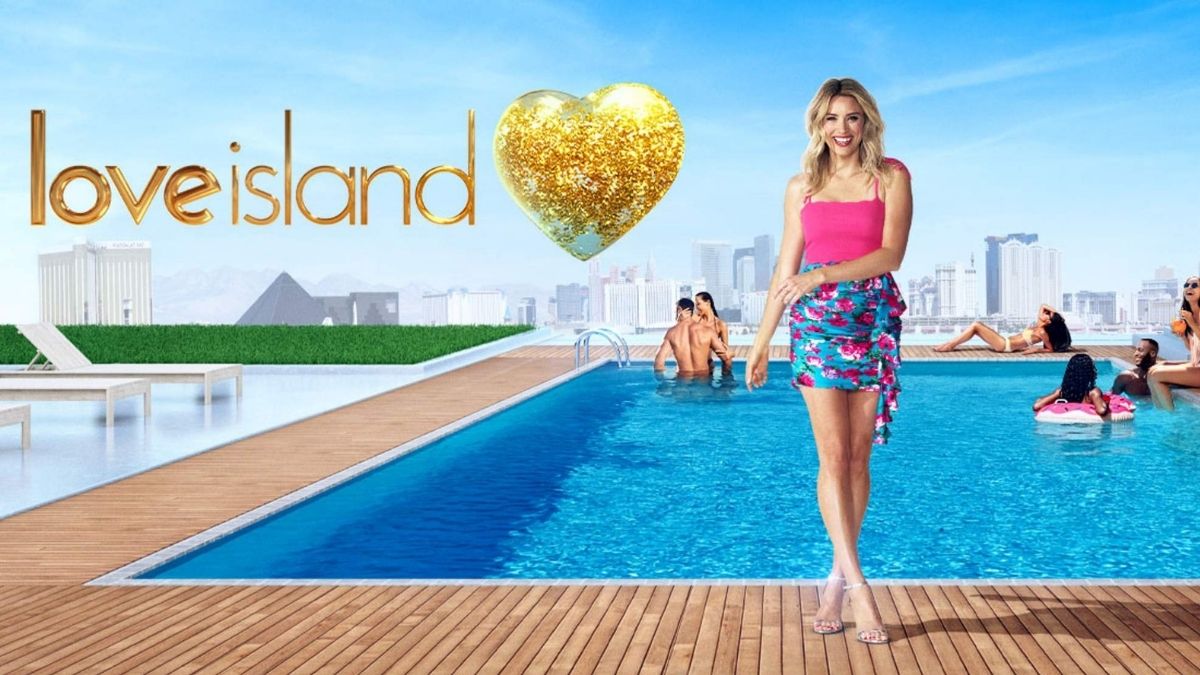 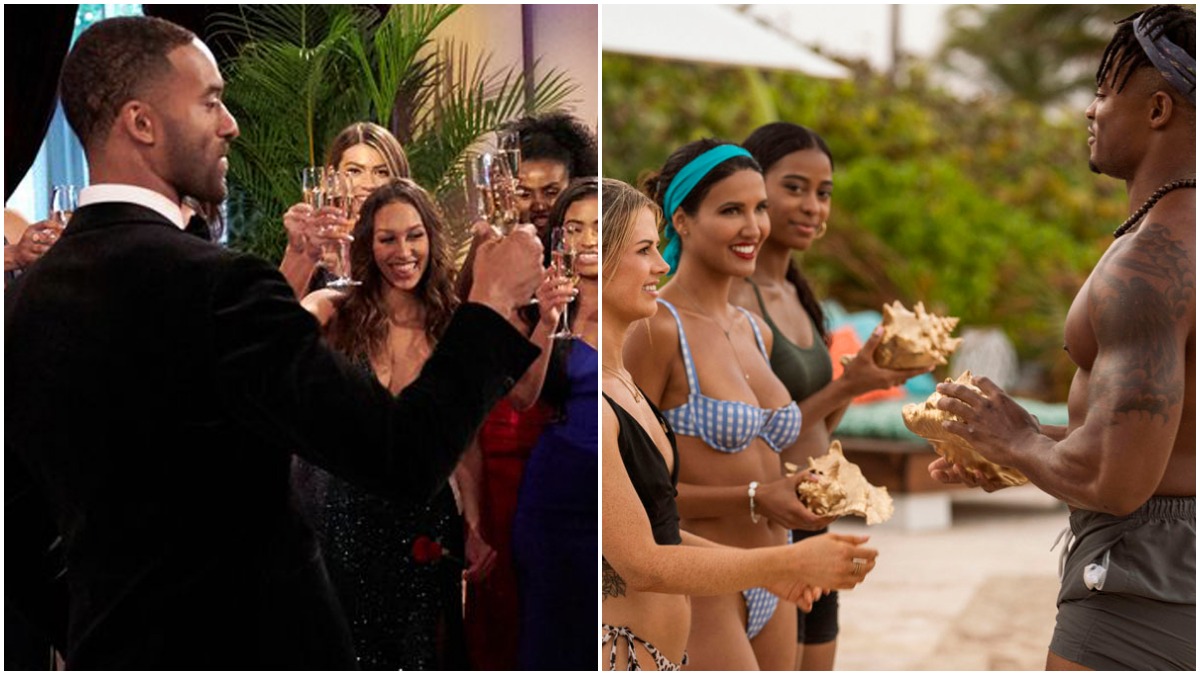