Big Brother is on tonight as Season 21, episode 10 debuts on CBS. It’s an important episode, as it’s nearly time for the Big Brother Camp Comeback twist to pay some dividends to viewers.

During the last episode, Nick Maccarone hosted the Nomination Ceremony. It was revealed that he had gone with Jessica Milagros and Cliff Hogg as his nominees, which continued a trend of not targeting big threats in the game.

Christie Murphy was also shown winning the Panic Whacktivity Competition by completing a puzzle. For succeeding in the challenge, she was awarded what amounts to a Diamond Power of Veto. This one has different rules, though, as it’s the Veto winner who will control it.

What time is Big Brother on tonight?

Big Brother Season 21, Episode 10 begins at 9/8c on CBS. As a reminder to viewers, the Wednesday night episodes are taking place an hour later due to Love Island being in the 8/7c time slot.

The main focus of Episode 10 is going to be the Veto Competition and whether or not the Power of Veto got used this week. It also presents the possibility that Jack Matthews could use the Chaos Power during player selection and that Christie Murphy could use the Panic Power at the Veto Ceremony.

By the end of the night, the final nominees will be set for the July 18 Eviction Ceremony. This is an important vote, as the evictee will become the final member of Camp Comeback. That will indicate that it is time for a Battle Back Competition for the BB21 cast.

Find out what #BBNick has to say about his time as HOH. #BB21 pic.twitter.com/Yo2MEFB6xk

Drama from the live feeds

There has been a lot of drama playing out on the live feeds during the past week. That gives producers a lot of footage to work with for the new episode, but it isn’t clear which arguments or behavioral problems will be shown. Make sure to tune in to find out, with Big Brother Season 21, Episode 10 setting the stage for another eviction. 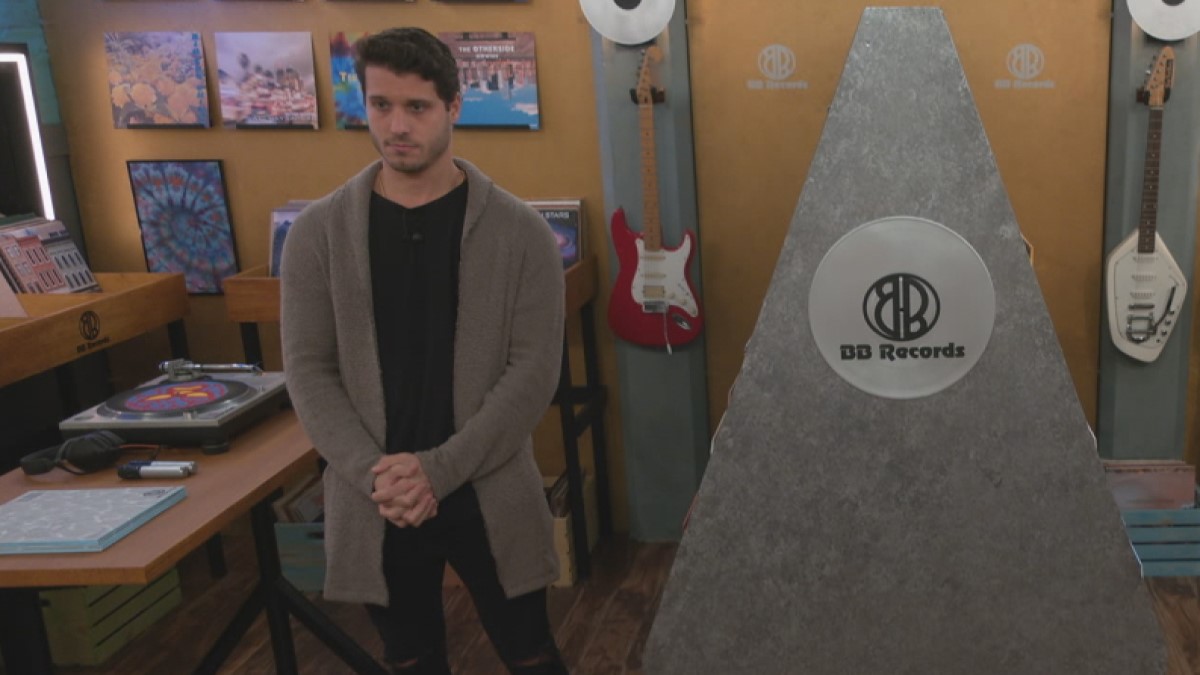