Big Brother airs three nights a week on CBS. The reality competition show also has an After Dark installment on Pop TV and the online live feeds to keep up with the houseguests.

What nights does Big Brother air on CBS?

New episodes of Big Brother 21 currently air on Sundays, Wednesdays, and Thursdays. The summer 2019 season started out with episodes on Tuesday nights, but it was moved to make room for Love Island on CBS.

The Sunday night episodes air on CBS at 8/7c each week. On Wednesday night, the show moves to the 9/8c time slot on CBS. For Thursday’s, the eviction episodes also air at 9/8c, much like during past seasons of the show.

Episodes of Big Brother After Dark air on Pop TV later in the evening on weekdays. The producers show footage available on the live feeds, giving viewers a better look at how the houseguests act outside of the primary episodes.

A new HOH was crowned and made a power play that may shake everyone's game! 🤭 Watch last night's episode of #BB21 now: https://t.co/mDopXAbLIG pic.twitter.com/jvnZwH6oTh

Where to watch Big Brother

CBS is the primary location to see new episodes of the show. Once they have aired on television, the episodes are moved online and into the OnDemand function for many viewers. This is helpful because viewers can then catch up if they have fallen behind on some of the episodes.

The CBS All Access application provides all of the episodes in one place for viewing after they have been on television. The application also allows fans to view the live feeds, which shows what is taking place in the house during the day.

For readers wanting to catch up on the show, here is a recap from the last episode, which aired on Sunday, July 21. The next episode on the Big Brother TV schedule will air on Wednesday, July 24.

Big Brother 21 airs during summer 2019 and ends in September on CBS. 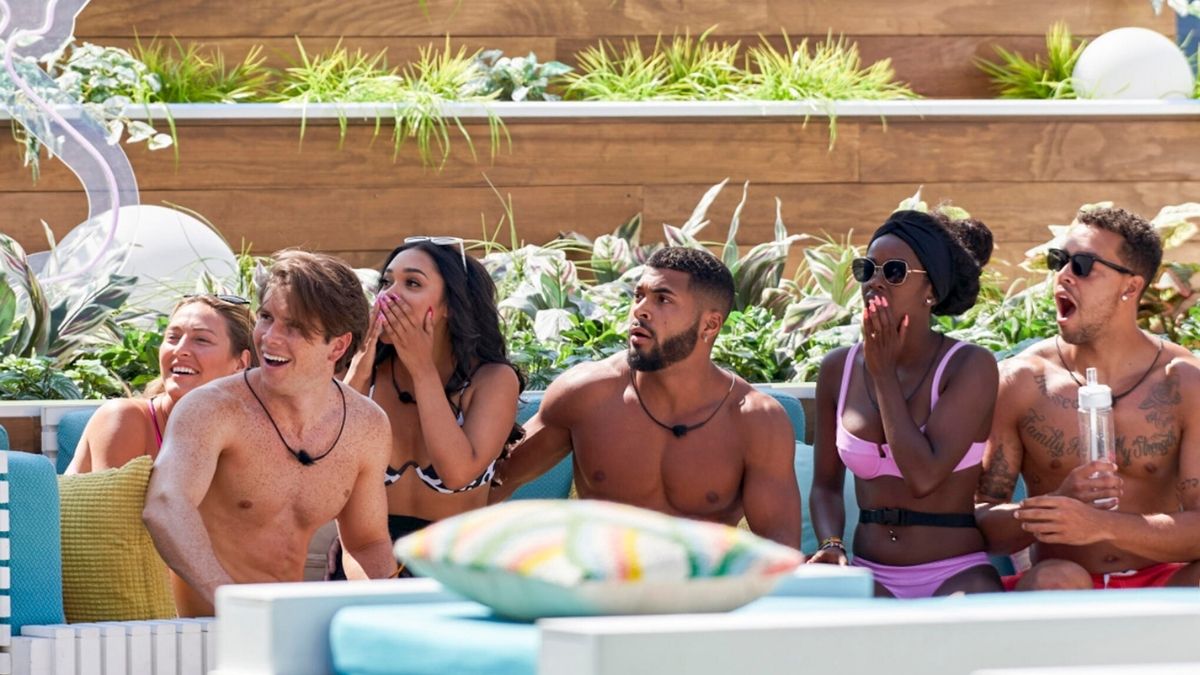 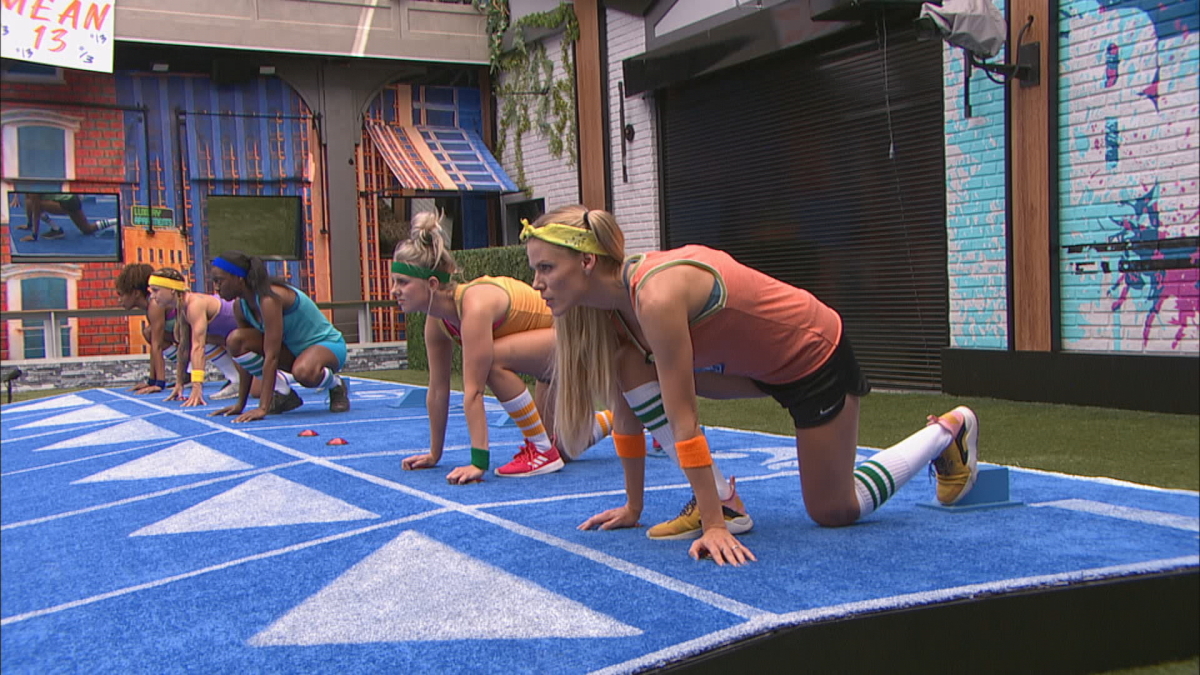