This week on Say Yes to the Dress, it is time to set the pace as Olympic runner Queen Harrison chooses her gown and another woman looks to renew her vows on top of the Empire State Building.

Queen Harrison might have competed in the 400 metres hurdles at the S2008 Summer Olympics and be used to the pressure of competition, but picking the right dress is still going to stress her out.

In August 2016 Olympic triple jump silver medalist Will Claye proposed to Harrison and now the clock is ticking as she searches for the ultimate dress.

Also on this episode, one woman is looking to mark 10 years of marriage with a renewal ceremony at the top of the Empire State Building. Emily won a lottery that the building runs every year and was one of 14 couples to be married there ten years ago. Now a decade later, she’s won again and is looking to renew her vows with a kleinfeld dress.

Say Yes to the Dress airs Saturdays at 8:00 PM on TLC. 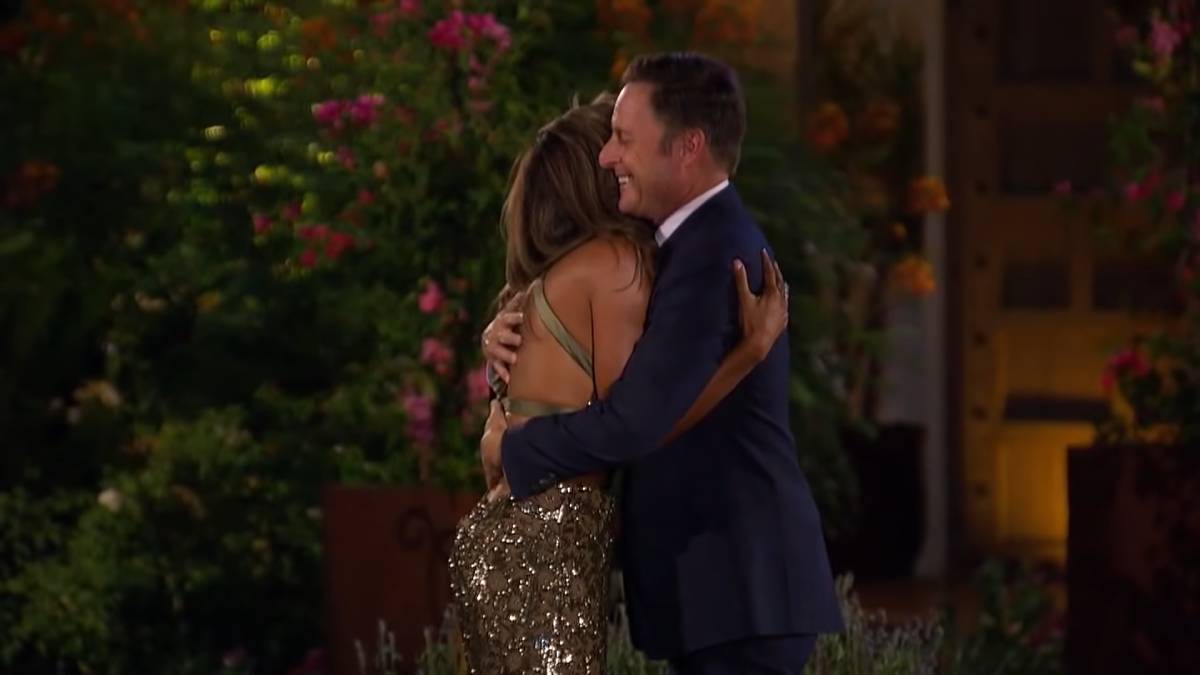