American Ninja Warrior legend Jon Stewart broke his OWN record yesterday to become the oldest man to complete one of the competition’s fabled qualifying courses.

The 56-year-old construction manager and rock climber came 13th in the Dallas qualifiers to move on to the City Finals, completing the course in 5:43.61 as his thrilled family looked on.

Fans were left stunned by his amazing feat. One said on YouTube: “I can’t believe he did that for his age!” Another added: “When you consider all the competitors who are twice as fit and aren’t even half of Jon’s age that didn’t make it, it’s pretty unbelievable.”

Stewart first took part in American Ninja Warrior on Season 5 back in 2013, but was beaten by the Warped Wall — which also defeated him in qualifying a year later. However in Season 6 he came 27th meaning he went on to the City Finals and conquered the Warped Wall at his third attempt.

At the time he was 52, making him the oldest competitor to complete a City Finals course.

In Season 7 he completed the Kansas City qualifying course by failed to complete the Flying Shelf Grab. Then in American Ninja Warrior 8 he broke the age record for the qualifying rounds, completing the course at the age of 54.

Last year, for American Ninja Warrior 9, he failed on the Bouncing Spider. But things transformed for him this year.

Watch Jon Stewart complete the Dallas City Qualifiers course at the age of 56 below! 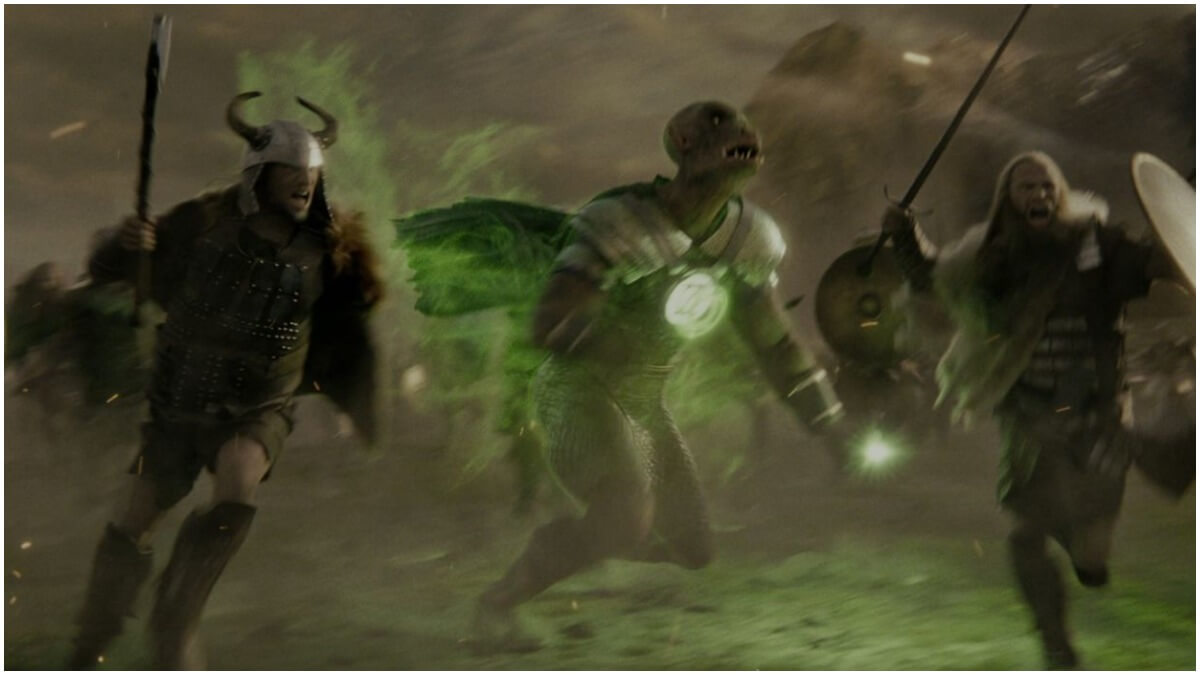