During Sunday’s episode of Shark Tank, a man named Noel Durity will pitch his unique comb called Twist It Up.

Noel previously worked as a real estate agent, requiring him to look his best. He tried to use various combs for Afrocentric hair, but he always found it to be an unpleasant experience, as the combs would pull his hair.

At times, it would even break off. While he tried the curl sponge, it absorbed the products in his hair and couldn’t be easily cleaned.

That’s when he found an idea while he was playing around with a tennis racket. The racket’s pattern could pass through his hair easily without it hurting, following the natural curl.

It was time to make a comb that worked like a tennis racket, and the Twist It Up comb was born.

The unique idea is patented, and if kept clean, one comb will be able to help out for years. While it is a defined market, it does seem to solve a major problem that the sharks may be able to understand.

The company revealed that the comb is made from quality materials and the frame is sturdy, meaning you save money as it lasts longer. In addition, you can wash the comb after use, keeping it clean and strong. It’s also portable due to its small size.

You can buy the Up Comb on Amazon, where it retails for $29.95. You can also buy it on the company’s website, where it is listed for the same price. On the website, you have the option of a black, red, or blue comb.

Shark Tank airs this Sunday at 8/7c for a double-episode night on ABC. 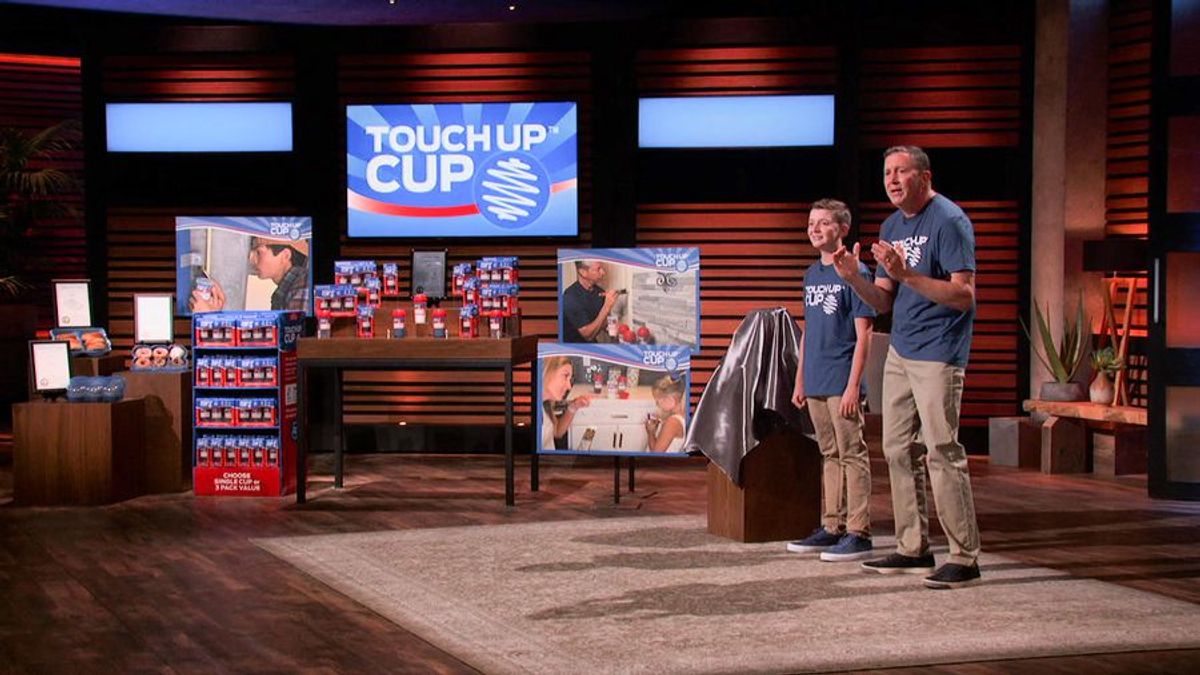 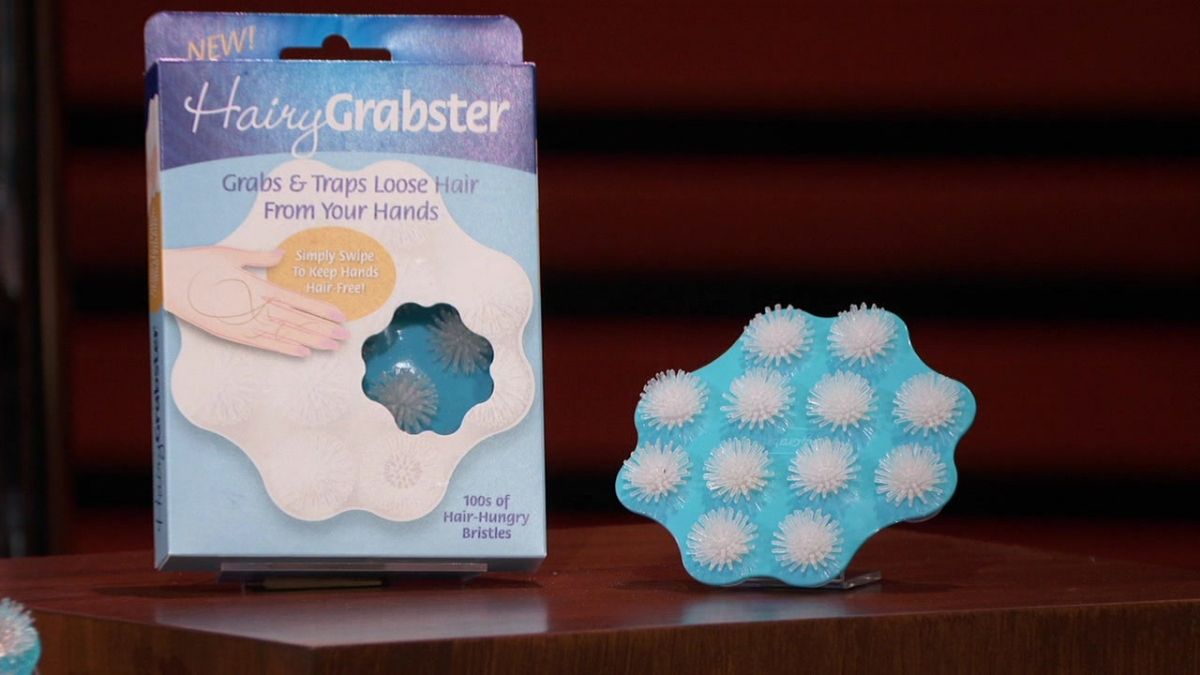 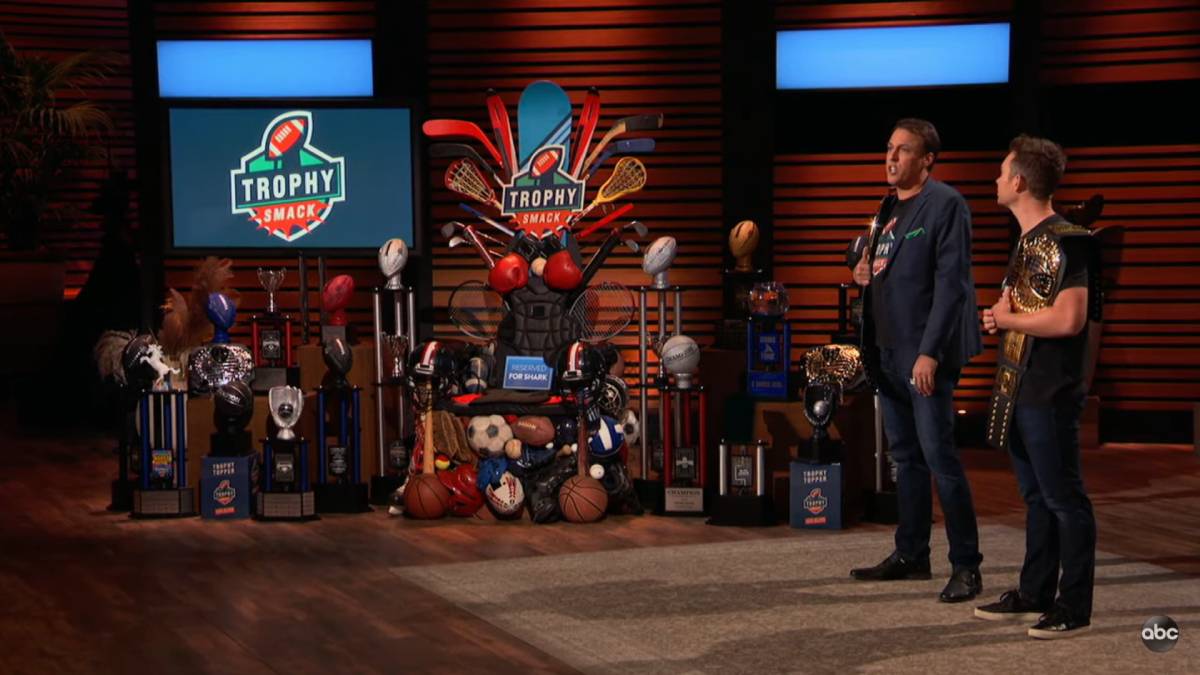 TrophySmack on Shark Tank: Here’s what makes these trophies special and where you can buy one 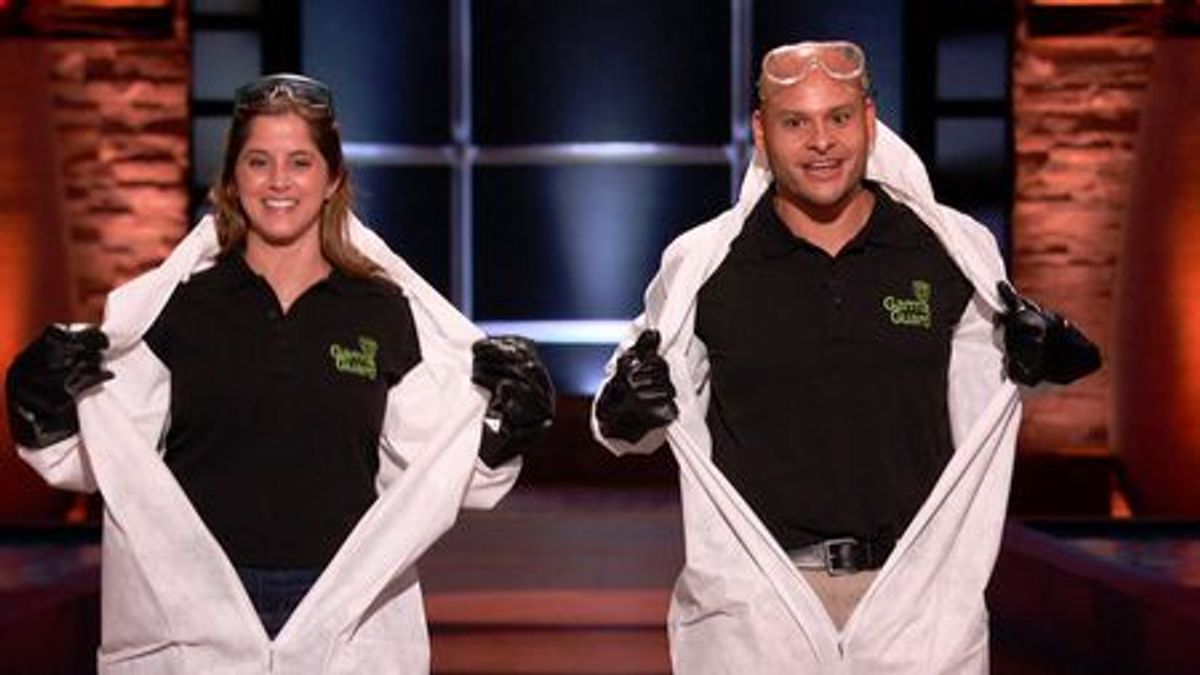 GarmaGuard on Shark Tank: Here’s what makes the garment cleanser special and where to buy it 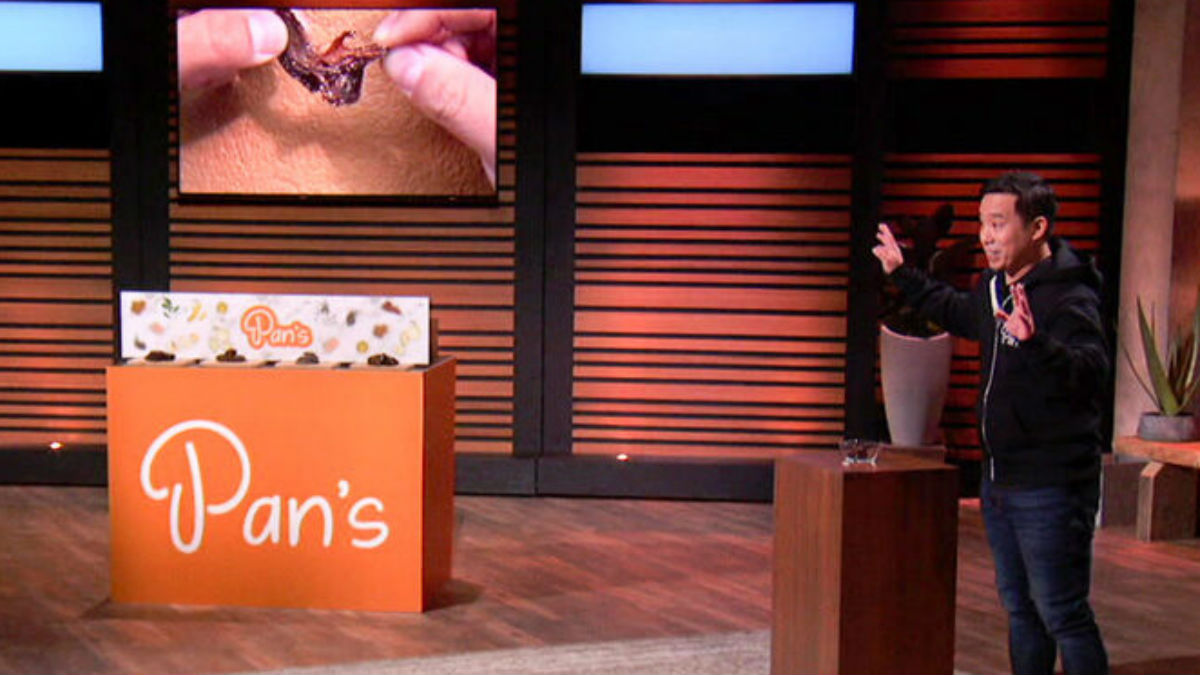