Anita Wooldridge was a recent college graduate when she was abducted and raped by convicted sex offender Victor Steele. Her survival story is featured on What Happened to Anita Wooldridge on Investigation Discovery.

At around 10:40 am on June 25, 1988, Wooldridge was at her home on East Center Road in Kokomo, Indiana, when she received a surprise visit from Steele, who she knew from her previous job at Celebrity Fitness Center.

Steele asked for water before using a stun gun on her three times, which caused her body to go limp.

He carried Wooldridge to her vehicle, a 1990 Buick, and placed her in the trunk of the car. Steele then drove to his home in Indiana, where he sexually assaulted her in the garage.

Soon after Steele then moved Wooldridge to an apartment he rented in LaCrosse, Wisconsin, where he kept her locked in a small, metal cabinet.

He would only let her out to sexually assault her, watch tv, and to play games.

For eight days, Wooldridge was beaten and repeatedly raped.

On July 2, 1998, Wooldridge was rescued by police officers.

She was found with stun-gun markings on her stomach and back, and a bruised, purple face.

Steele was arrested and booked into the Marion County jail. He was charged with kidnapping, carjacking, and illegal possession of a firearm.

Following a five-day trial, a jury deliberated for three hours before finding Steele guilty of the charges.

He was sentenced to life in prison.

Wooldridge is now a victim’s advocate and has written a book about her ordeal.

What Happened to Anita Wooldridge airs at 10:00 pm on Investigation Discovery. 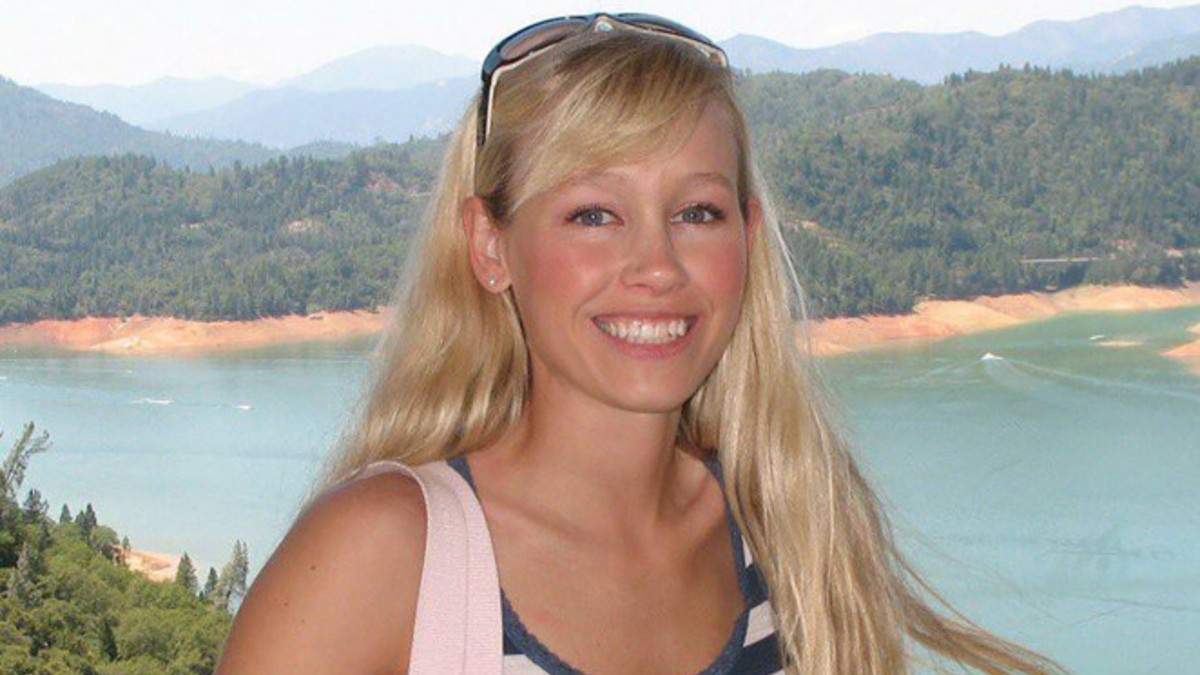 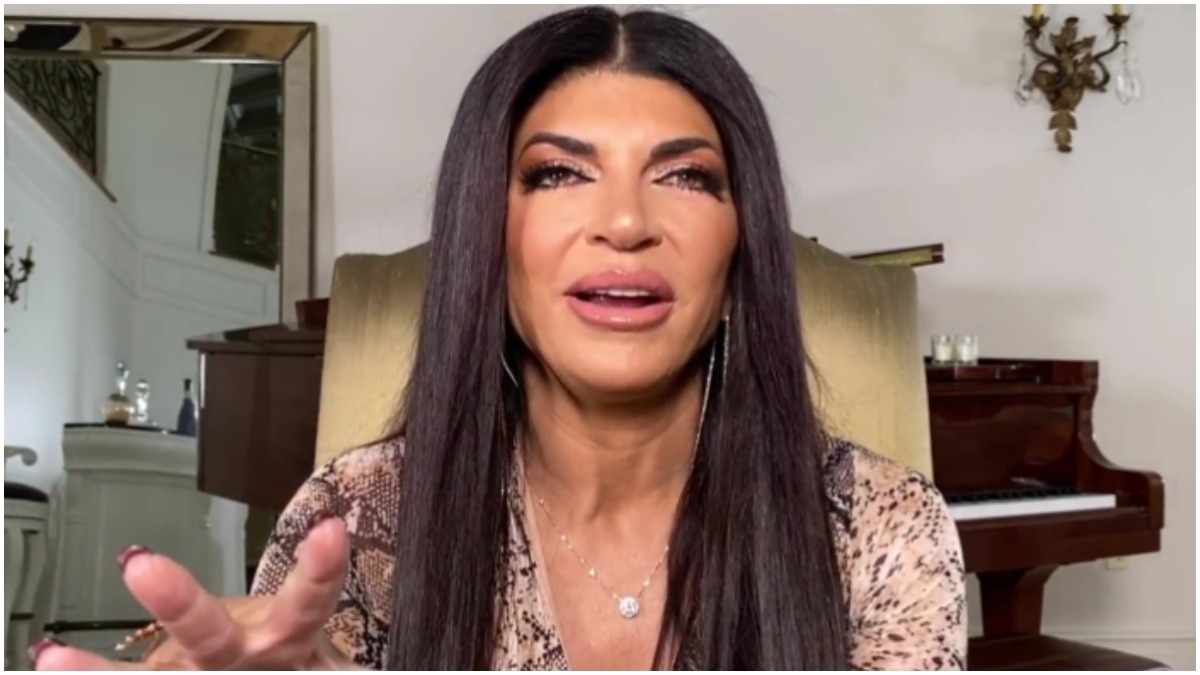