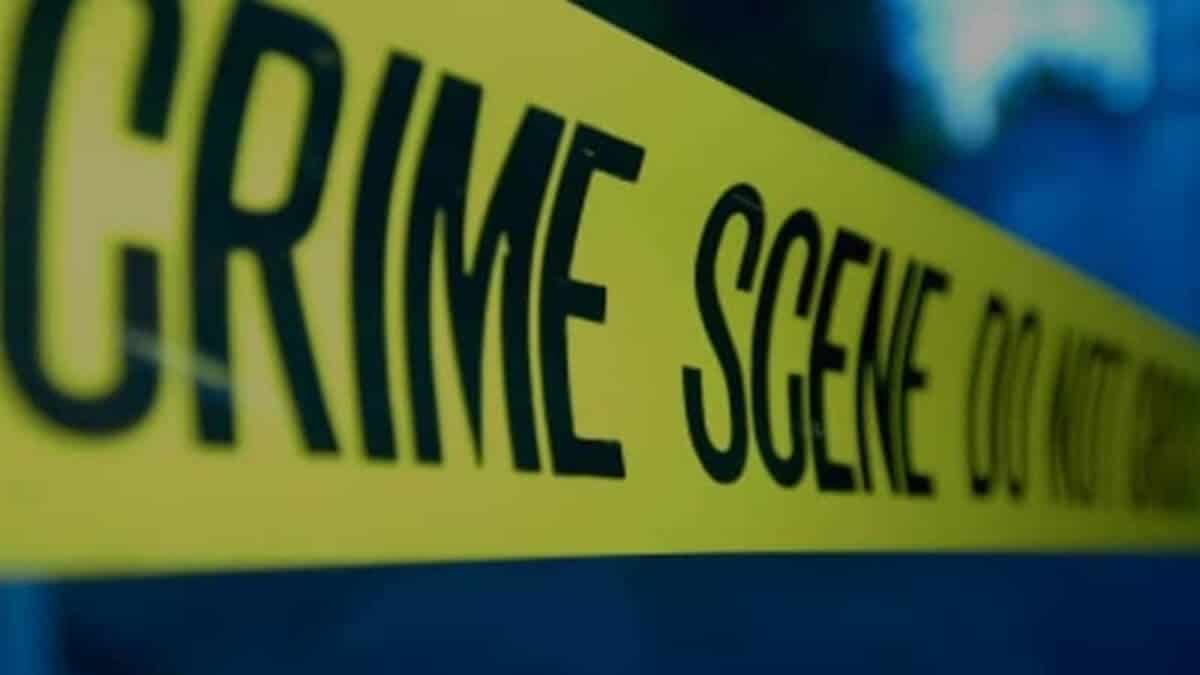 In a case that shocked the wealthy and idyllic community of Wellesley, Massachusetts, a doctor who was held in wide regard was found guilty of murdering his wife. Allergist Dirk Greineder appeared from the outside to be the living embodiment of the American dream, but he was harboring dark secrets.

One morning on October 31st, 1999, the 60-year-old brutally killed his 58-year-old wife Mabel Greineder as they took one of their early morning walks in the woods about a half a mile from their home in the wealthy suburb of Wellesley to the west of Boston.

Mabel’s body was found to have been brutally battered with a hammer, and her throat had been cut. Dirk claimed that the two had become separated while walking and that she must have become the victim of an unknown assailant.

Greineder’s downfall came about over DNA evidence; his DNA was all over the murder weapon. Photographs taken of the doctor after the murder showed his clothes covered in blood. He claimed this happened when he moved his wife’s body; however, prosecutors asked why then were his hands clean? Prosecutors believe he washed his hands after killing his wife but didn’t have time to change clothes.

Dirk’s sordid sex life was revealed during the trial. He had used prostitutes, visited pornographic internet chat rooms, and had circulated a naked photograph of himself on the internet looking for group sex. Greineder admitted to these acts and claimed that his wife had lost interest in sex. However, he maintained that he continued to love his wife.

In June 2001, Greineder was found guilty of murdering his wife; he received a mandatory sentence of life in prison without the possibility of parole. He launched an appeal to his sentence in 2013, arguing that he was denied his constitutional right to face his accuser; however, his efforts were unsuccessful.

See the case in Wicked in Massachusetts at 8/7c on Investigation Discovery.