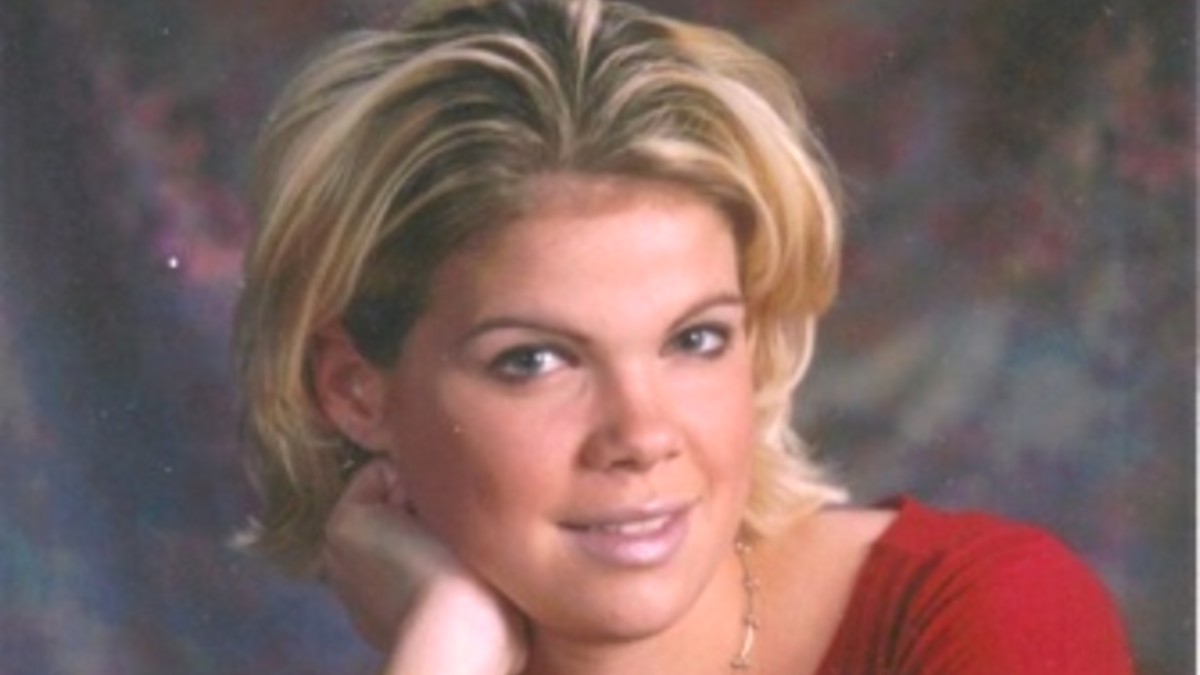 Tara Ord was just 19-years-old when she was murdered by two men who had come to repair the septic tank. Pic credit: Charlotte County Sheriff’s Office

Tara Ord was just 19-years-old in October 2001 when she disappeared from her Florida home. Tara and her mother were originally from West Scranton, PA., but had moved to Florida within 14-months of her disappearance; they had been hoping for a fresh start.

She had been waiting home alone for two repairmen to arrive to fix a septic tank when she vanished. Her skeletonized remains were found ten months later in a wooded area of Charlotte County.

At the time, Phillip Barr owned a septic service business, and David McMannis was his employee. On the day she disappeared, they had been called to the Ord home in Punta Gorda for a repair.

On her disappearance, police were automatically suspicious of Barr and McMannis, who were the last to see her alive. Before her remains were found, a massive search had ensued, which even involved searching septic tanks in the area.

The former West Scranton High School basketball cheerleader had decided to pursue a degree at Edison College in Fort Myers and then hoped to embark on a career in crime scene investigation; however, her dreams were cut short by two sadistic killers.

A cold case squad closed in on Barr and McMannis

The killers managed to escape justice for over 10-years, but detectives finally caught up to them. The case lay cold for many years until a Cold Case Squad was established in 2005, and they slowly built-up a case against Barr and McMannis.

McMannis had moved to Cumberland, Maryland, but was arrested late October 2012 and extradited to Florida.

The pair were tried separately with Barr receiving a conviction and life sentence in 2015. Whereas, McMannis had to wait until 2017 before being found guilty of murder and sentenced to life without the possibility of parole.

Also, this week, See No Evil profiled the case of Michael Gary, who broke into the Home of Shirley Long in Oklahoma. Gary robber his victim and slit her throat before fleeing across country to Ohio. When eventually caught, he couldn’t explain why he’d done what he did.

Also this week, Mike Johnson was found guilty of planting the bomb that murdered his ex-girlfriend and mother of his child to be, Tammy Baker, in a 1997 bombing. Johnson remains in jail, but Reasonable Doubt asked did he do it?

Alone At Home airs Friday at 8/7c on Investigation Discovery.