The unsolved murder of Devan Schmidt is featured in the latest episode of Breaking Homicide on Investigation Discovery.

At around 11 am on May 2, 2015, emergency first responders were dispatched to Schmidt’s home near E Denny Way and 29th Ave E. in Seattle, Washington, where they found her unconscious.

Schmidt’s roommate performed CPR until paramedics arrived at the scene but to no avail as the 29-year-old was pronounced dead at the scene. Her body was transported to the King County Medical Examiner for an autopsy, but they were unable to determine how she died. Her cause of death was listed as undetermined.

Some information has been withheld from the public, but relatives stated that there is strong evidence that Schmidt’s death was a homicide.

They’ve since established a GoFundMe page to help with the cost of hiring a private investigator, an independent medical examiner, and legal services to find out what happened to Schmidt and bring the person responsible for her death to justice.

Relatives said they will not stop searching for answers until the truth is revealed. 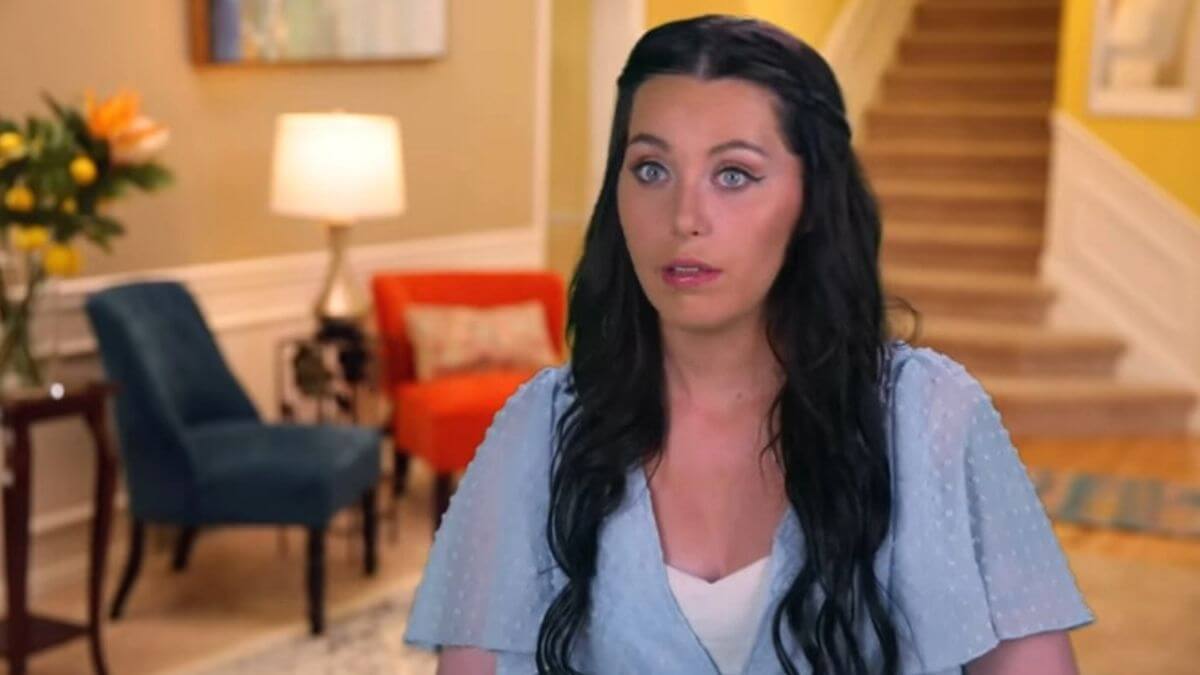